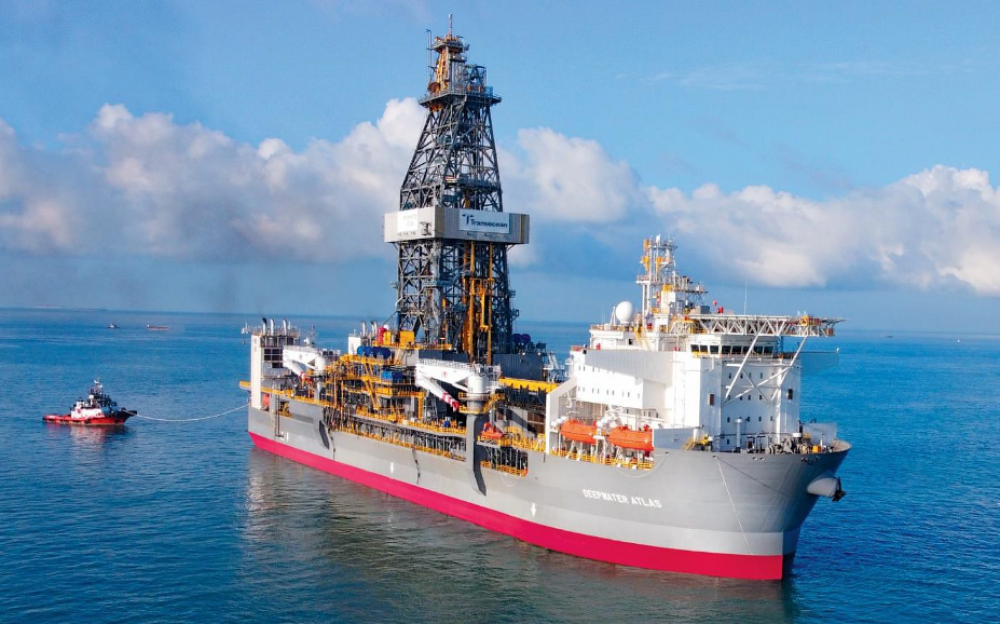 The Deepwater Atlas—the world’s first eighth-generation drillship—is the first of two state-of-the-art drillships built for Transocean based on a proprietary design developed by Sembcorp Marine. (Source: Transocean, all rights reserved)

The second one, Deepwater Titan, is expected to be delivered later this year. Based on Sembcorp’s Jurong Espadon 3T design, both are capable of operating in 12,000 ft water depth and drilling to 40,000 ft. The ultradeepwater drillships feature 3 million-pound hook-load hoisting capacity and will be capable of 20,000 (20K) psi operations.

The Atlas can accommodate a crew of 220. It was designed and equipped to optimize fuel consumption and lower emissions.

According to an August 2021 press release from Transocean, the Atlas will drill for BOE Exploration & Production LLC, which awarded Transocean a $252 million firm contract for the newbuild. The contract includes a $30 million mobilization fee. 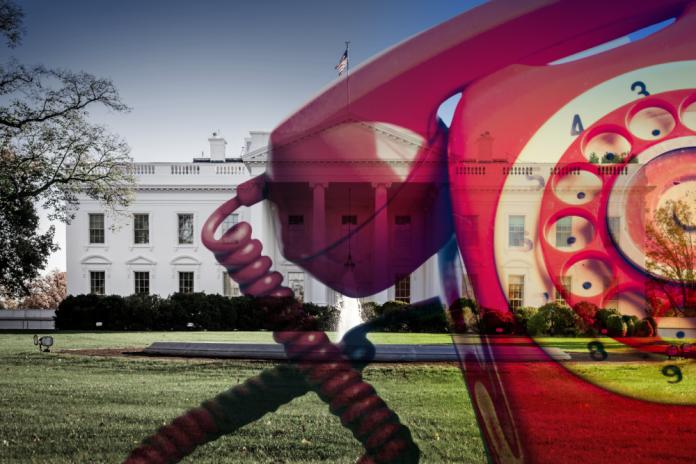 2022-05-30 - Suddenly, the Biden administration is asking the domestic oil and gas industry to boost production to meet our own needs and those of our allies in Europe.