The COVID pandemic led to more than remote workflows. It also led to the creation of a bespoke robotic inspection system for offshore caissons.

When an operator in Australia was having trouble organizing human-conducted caisson inspections due to COVID, it prompted the company to seek a robotic solution. At the time, no system on the market could handle the demands of offshore caisson inspection, so one had to be designed.

Working with the operator, a custom robotics technology company based in Australia used its tried and true innovation process to develop a system capable of carrying out the task and provide the training the operator needed to successfully deploy the new solution. 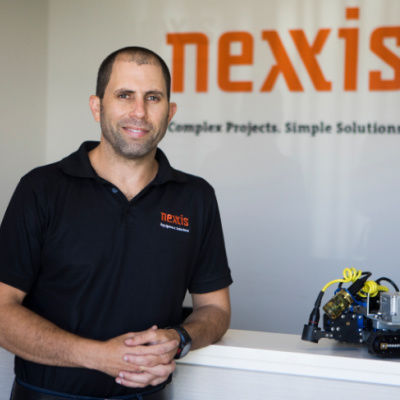 While the operator had data from previous inspections, he added, they wanted better data going forward.

“There’s a lot of unknowns that you’re dealing with,” he said.

Further, he said, the goal is to reduce confined space inspections by humans.

At the simplest level, robotics can streamline productivity and eliminate the need for people to be involved in inspections, he said.

“Robots can work forever. They can repeat their actions. They can ultimately be more reliable, and they won’t get exhausted and pass out,” Perez said.

Plus, they can be tricked out with sensors and cameras.

“The way the technology is going, you’ll be able to more accurately be able to rely on the data that’s being acquired,” Perez said.

Once acquired, the data is often manipulated or processed.

“A lot of service companies will have their own in-house methodologies, getting raw data and processing it,” Perez said, noting Nexxis can handle data processing when needed.

Nexxis developed the offshore caisson cleaning and inspection tool (CCAIT system) for Woodside, and the operator has deployed it twice offshore. It is able to navigate and inspect both the dry and wet parts of the caisson for aging and corrosion and other problems.

The CCAIT system incorporates a human-sized robot, designed to inspect the inside of caissons—vertical carbon steel pipes up to 70 m long and up to 1.2 m wide. These structures are used on offshore platforms to house firewater and seawater lift pumps.

Skilled technicians on an offshore platform remotely control the CCAIT system. It is lowered inside the caisson via a tether and winch. Wheels extend to centralize the tool within the caisson, and probe arms extend to enable ultrasound inspection. A series of high-definition cameras stream video back to the technicians.

By the time the inspection is finished, De Silveira said, “they have a complete understanding of the condition of the caisson or pipe.”

Based on the data, he said, the operator can learn exactly where a potential problem is that needs ongoing monitoring or repair work. Further, he said, the data can be used to predict how the infrastructure will age over time, allowing the operator to plan for future remediation.

“It’s an automated system that captures pretty cool information about the asset’s condition and allows them to do that repeatedly and with accuracy,” De Silveira said.

Not completely from scratch

While the CCAIT is a bespoke system, Perez said Nexxis came into the design stage with about 80% of the technology pieces already in place.

Nexxis already understood positioning, crawler manipulations and communications requirements, Perez said, so project success came down to understanding the data acquisition side and what the customer was looking for in terms of data.

On the face of it, Woodside’s needs seemed simple, Perez said, but the tool—a BOP crawler—didn’t exist. The principles were there, so it became a matter of bringing together the various experts in the design process.

Nexxis built the software, electronic components and “absolutely everything” for CCAIT in less than 12 months from its initial involvement in the project and the CCAIT’s deployment, De Silveira said.

And, Perez said, it was all done on an “incredibly fast” timeline.

“They already want to expand the technology further,” he said. 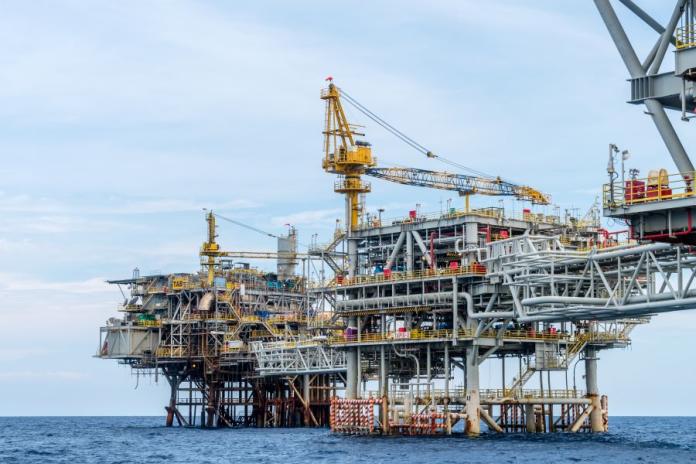