The increasing scrutiny on induced seismicity and the desire to reduce groundwater consumption has led to increasing rates of produced water recycling in the Permian Basin among E&P operators. However, once an operator has completed its development and no longer has a need for recycled volumes, the end result is produced water injection.

Historically, operators have been hesitant to share their own produced water infrastructure with other operators due to liability and timing challenges, but with the development of third-party water midstream infrastructure, produced water can continue to be recycled in areas of completed developments and moved via large-diameter pipe to areas with upcoming completions.

XRI, a water midstream operator in the Permian, has more than 350 miles of permanent, large-diameter pipeline infrastructure and an aggregated system capacity to run approximately 1.25 MMbbl/d so as to provide full-cycle water solutions to its E&P customers and saving 180 MMbbl of produced water from being injected annually.

In Midland County, XRI’s system consists of more than 50 miles of large-diameter pipelines serving the most active operators in the county. The system has evolved from supplying non-potable brackish groundwater to incorporating produced water takeaway and recycled water supply to meet the growing request for produced water utilization in completions. 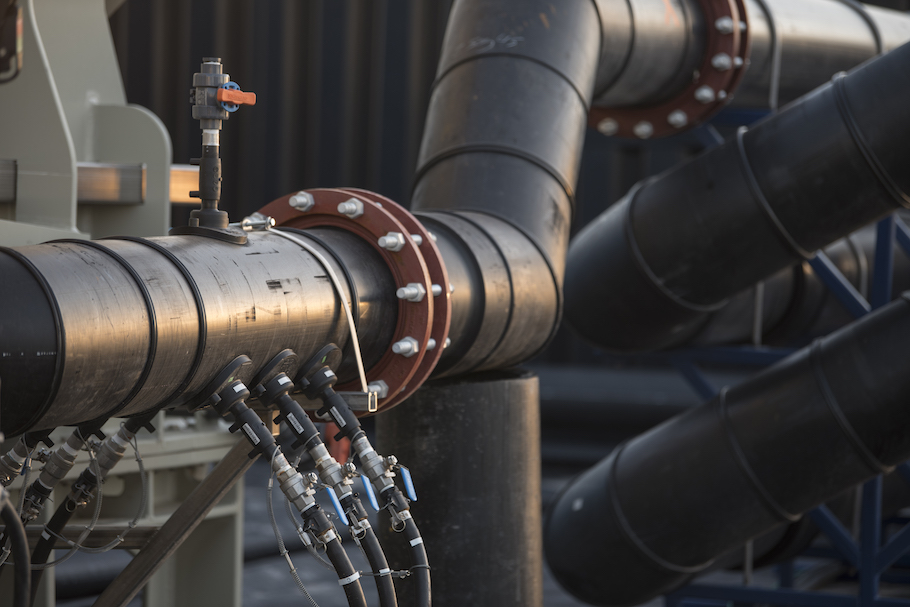 Operator A inquired XRI about the availability of treated produced water for its completions in an area where it did not previously utilize produced water. Approximately 20 miles away on XRI’s pipeline system, Operator B independently inquired XRI about taking away excess produced water with its completions activities located out of the area. Operator A’s volume needs allowed 100% utilization of the excess water as well as water in Operator B’s system that would have been injected.

Operator C's stored pit volumes were used to end the completion to allow Operator B's produced water volumes to be prepared for another completion in the same manner. Peak rates for this project were in excess of 100,000 bbl/d, and in total 3.3 MMbbl of produced water was recycled as opposed to injection. 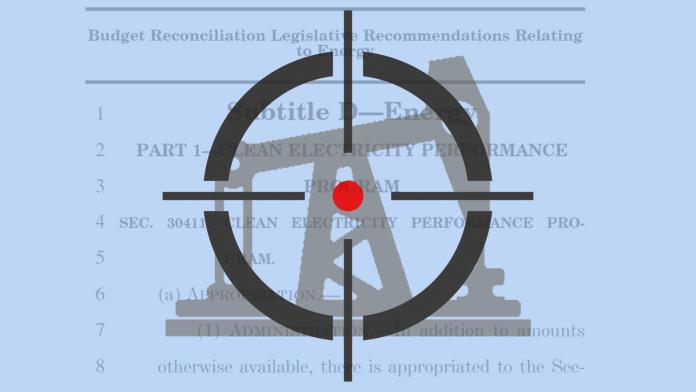