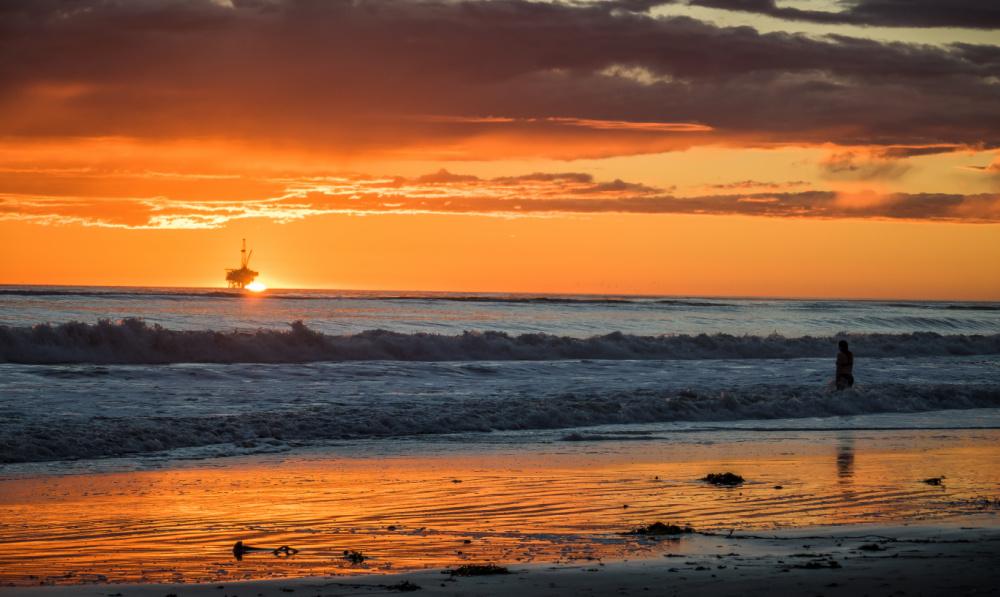 The early July release of the proposed plan drew industry criticism and concern as it raised the possibility that no lease sales would be approved for the five-year duration of the plan. (Source: Shutterstock.com)

Citing concerns about energy security, reliability and affordability, oil industry leaders urged the Biden administration to include all 11 lease sales in the next five-year leasing plan for the Gulf of Mexico (GoM) and Cook Inlet.

The window for public comment on the proposed 2023-2028 National Outer Continental Shelf (OCS) Oil and Gas Leasing Proposed Program closes Oct. 6. The Interior Department’s final proposal is expected to consider feedback from the Bureau of Ocean Energy Management (BOEM) as well as public comment. Nearly 6,300 comments had been filed at as of noon CST on Oct. 6.

With comments closing, the next steps include analyzing comments and the second proposal, publishing the proposed final program and final programmatic environmental impact statement, a 60-day presidential and congressional waiting period, and secretarial approval of a final program.

Currently, more than 15% of U.S. production, or 628 million barrels of oil, come from leases in federal waters. Without the ability to continue investing in offshore oil and gas leases, the U.S. faces the possibility of becoming dependent on foreign sources for energy, Frank Macchiarola, API’s senior vice president of policy, economics and regulatory affairs, said during a conference call discussing the API’s comments on the proposal.

“Rarely has an offshore leasing program been more critical to our energy security,” Macchiarola said.

The early July release of the proposed plan drew industry criticism and concern as it raised the possibility that no lease sales would be approved for the five-year duration of the plan. With no approved five-year lease plan, no lease sales can be held, except three included in the Inflation Reduction Act.

Macchiarola noted that each previous administration since the program started in the early 1980s had recognized the importance of the offshore contribution to the country’s energy supply by continuously holding lease sales. The Biden administration, he said, had failed to recognize both current and future energy needs.

The API asked that all 11 proposed lease sales—10 in the Gulf of Mexico and one in the Cook Inlet—be held, he said.

“We also expressed concerns over the possibility of zero lease sales,” Macchiarola said. “That would be the exact wrong policy at the wrong time.”

In its comments to BOEM, API wrote, “API has serious concerns with the proposed program, particularly the delay in its issuance and its intimations that BOEM ultimately may elect not to adopt a bona fide schedule of lease sales. Congress has repeatedly affirmed its mandate to lease the vast and valuable domestic oil and natural gas resources on the OCS and thereby promote the nation’s economic growth and national security.”

API also claimed BOEM “violated OCSLA [OCS Lands Act ] in running out the clock on the 2017-2022 program while failing to timely issue a successor five-year program” and urged BOEM to proceed quickly to complete the next five-year program.

Energy destiny up in the air

Macchiarola said the U.S. should not be looking to other countries to produce more while restricting the ability for America to continue to produce oil and gas. The U.S. has the resources to control its energy destiny while lowering consumer cost and providing energy security, he added.

Christopher Guith, senior vice president of policy for the U.S. Chamber Global Energy Institute, said during the call that more than 200 chambers across 47 states supported the message that more domestic energy should be produced. The need for energy security is even more evident following the Oct. 5 decision by OPEC to slash production by 2 MMbbl/d, he noted.

“Offshore leasing is not just an issue for oil and gas,” Guith said, but for the entire economy because “consumers are held hostage by historic high energy prices. The energy transition and energy security cannot be mutually exclusive.”

“It starts with a robust five-year plan for offshore oil and gas development,” he said.

Emily Haggstrom, vice president of communications and creative development for the Consumer Energy Alliance (CEA), said during the call that the Biden administration should view Gulf of Mexico leasing through the lens that many previous administrations had: as a way of affordably boosting oil and gas supplies.

“It should be a no-brainer,” she said, especially since the GoM is one of the lowest carbon basins.

Louisiana Mid-Continent Oil and Gas Association (LMOGA) President Tommy Faucheux said during the call that Louisiana’s economy is built on oil and gas activity. Without the offshore leasing program, Louisiana would miss out on the revenue sharing that goes to oil- and gas-producing gulf states through the GoM Energy Security Act (GOMESA) of 2006.

“That revenue stream would go away without offshore energy production,” he said.

On the other hand, Louisiana could help provide energy affordability, predictability and security “for Louisiana and the U.S. and the world,” he said. “If, and only if, the right policies are in place to spur investment.”

Cole Ramsey, API’s vice president for upstream policy, noted during the call that Lease Sales 259 and 261, which were in the 2017-2022 plan but didn’t occur, will go forward.

“This is a welcomed announcement from Interior, but it still does not replace a finalized five-year program and something that the industry can plan around for the future,” Ramsey said.

“The decisions made regarding future leasing will have short- and long-term implications for our nation’s energy and national security, prospects for job creation, and government revenue generation,” Ramsey said in a press release.

For its part, NOIA also filed comments with BOEM. NOIA noted that emissions reduction is a global challenge but suggested the best way to lower emissions is through government policies that promote cleaner and safer domestic production, less reliance on higher-emitting foreign suppliers like Russia and China.

“Restricting offshore leasing could eventually lead to Americans of every walk of life having to contend with the issues Europe is experiencing as a result of disrupted supply from Russia, including potential industrial curtailment and families having to make difficult choices between heat and food. Our energy reality makes it clear that U.S. energy policy should support offshore oil and gas leasing,” the NOIA comment states.