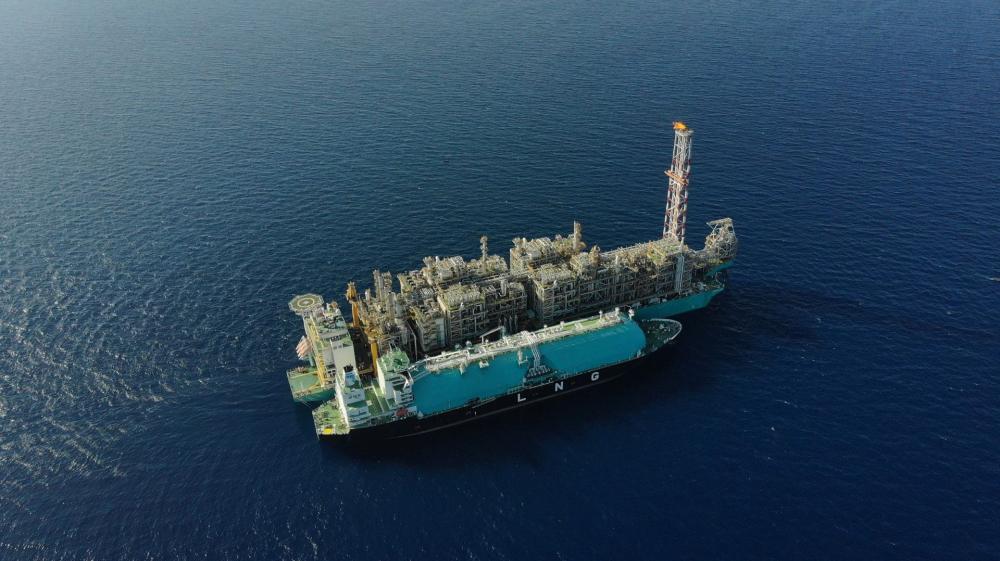 JGC reported the contract award on Jan. 6. In late 2021, JGC announced the company and Samsung had won a FEED contract for a 2 million tonnes per annum (mtpa) facility.

When Petronas announced the FEED in 2021 for the nearshore Sabah project, the operator said the plant would increase its LNG production from floating facilities to 4.7 mtpa.

“The development of Sabah’s first nearshore LNG plant reflects our technological expertise where we continue to innovate modern solutions to monetize gas resources in an optimized and environmental-friendly manner,” Adnan Zainal Abidin, Petronas executive vice president and CEO of gas and new energy, said in 2021.

The Sabah nearshore FLNG facility will have a minimum production capacity of 2 mtpa of LNG and is scheduled for completion in 2027.

JGC has executed EPC projects for Petronas for all nine trains of the LNG plants at the Petronas LNG Complex in Bintulu, Sarawak, which has an annual production capacity of approximately 29 mtpa. In 2021, JGC completed Petronas’ second FLNG facility, PFLNG DUA, the world's first deep-water FLNG facility currently in production.