Oil and gas executives may be more prepared than they are aware to handle the rigors of the energy transition, the leader of BP Plc’s digitalization efforts said Aug. 17 at the Offshore Technology Conference.

“What struck me was the experiences that I’ve had at BP over the last 33 years have actually prepared me very well for the transition that's happening at the moment and what’s about to change,” said Rob Kelly, BP’s vice president of digital production and products. “And it’s due to the skills and the knowledge that I’ve acquired along the way.”

Advancing the energy transition became part of the job description for Kelly and the other 70,000 or so BP employees 18 months ago when the company committed to being a net-zero company by 2050. Suddenly, an international oil company was pivoting to a newly defined integrated energy company, figuring out how to deliver solutions to its varied customers.

It’s a tectonic shift for a major to attempt and spurred a lot questions, he said, many of them along the lines of, why make this change to a company that’s been in existence for 110 years? 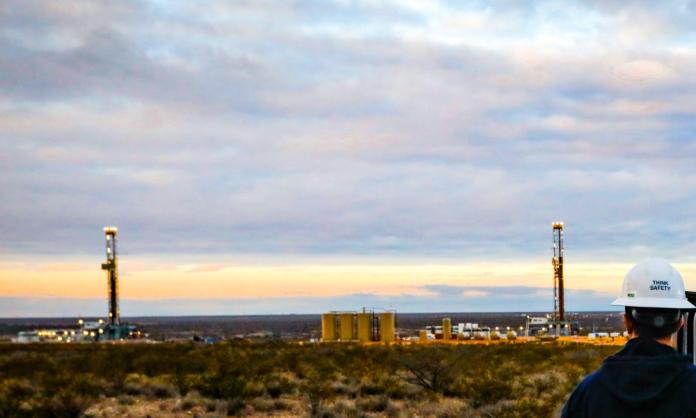 US Shale to Deliver ‘Super-profits’ on Projected Record Cash Flow

U.S. shale producers are projected by Rystad to generate an all-time-high in free cash flow in 2021 driven by the “turnaround in the U.S. tight oil industry.” 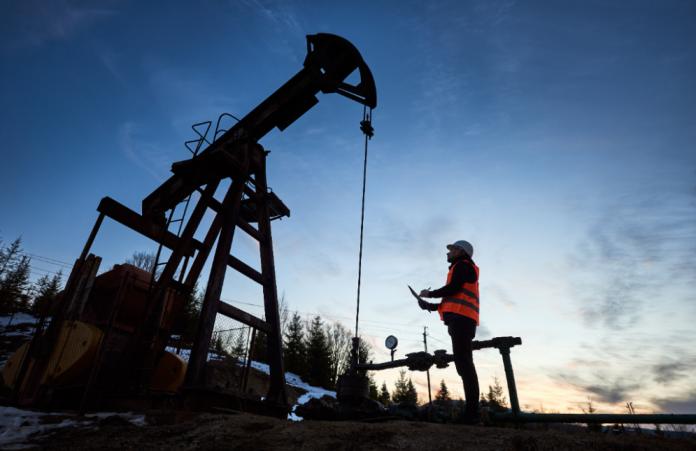 API Energy Excellence launched earlier this year as a landmark API member initiative. The program is designed to build upon and accelerate industry efforts to advance safety, environmental stewardship and sustainability through API’s best-in-class safety and environmental standards and programs.