As the Gulf of Mexico enters the peak months of the Atlantic hurricane season, the National Oceanic and Atmospheric Administration (NOAA) announced on Aug. 4 it expects above-average activity levels.

It’s been a quiet season so far, with only three named tropical storms forming. In its mid-season update to the May forecast, NOAA slightly reduced the number of named storms it’s predicting for the hurricane season, which runs from June 1 to Nov. 30.

“The tropics have been relatively calm over the last month, but it only takes one storm to devastate a community,” Matthew Rosencrans, lead hurricane season outlook forecaster, NOAA’s Climate Prediction Center, said during a press briefing.

In the Gulf of Mexico, there are an average of 30-40 rigs conducting drilling or other operations, more than 1,600 actively producing platforms, and thousands of offshore workers in the Gulf at any time, according to the Bureau of Safety and Environmental Enforcement (BSEE). 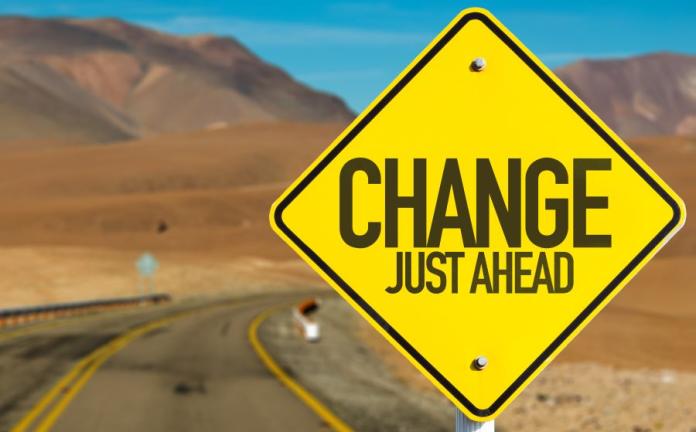 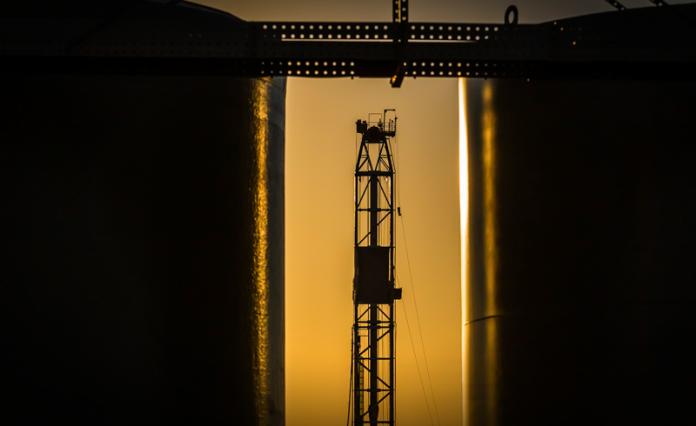 2022-06-14 - Bear Givhan, CEO and co-founder of Colorado-based Earthview, discusses why continuous monitoring technologies have emerged as the most scalable and affordable ESG solution for oil and gas operators. 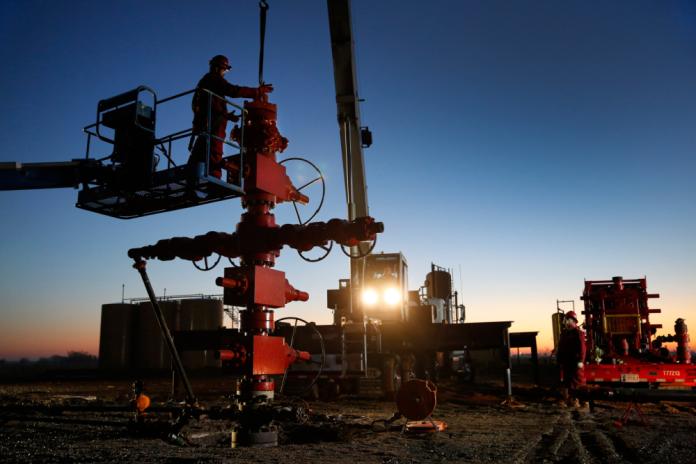 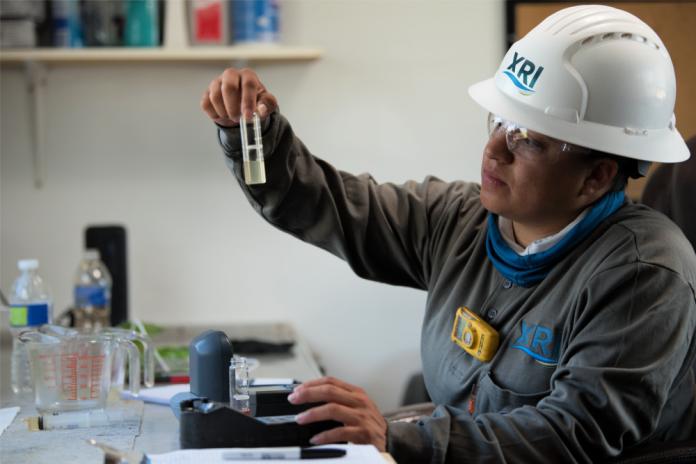 New Realities Change the Face of Frac Water Use

2022-07-13 - Reusing produced water for frac jobs can improve production and ease the need for freshwater supplies, while also reducing demand for disposal wells.