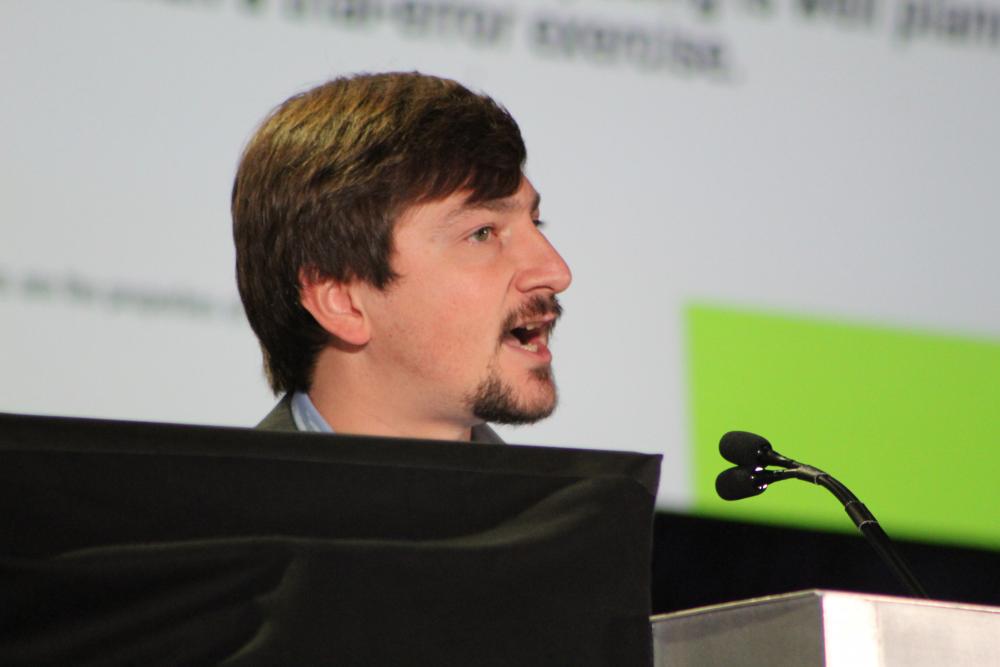 [Editor's note: This story appears in the January 2020 edition of E&P. It originally ran on HartEnergy.com on Dec. 24, 2019. Subscribe to the magazine here.]

The last few years have been a bit of a roller coaster ride for Oklahoma’s oil and gas industry—from the rise in 2012 of the Granite Wash and Mississippi Lime plays to their fall in 2014, followed by another rise two years later of the Stack and Scoop. In 2019 the signs continued to point down for the central Oklahoma plays.

While activity in the two plays had been hot since 2016, times have changed, according to Sarp Ozkan, director of energy analysis for Enverus. In his presentation at Hart Energy’s recent DUG Midcontinent Conference and Exhibition, Ozkan shared his views on the state’s shale trajectory and the factors contributing to its bumpiness.

“Although the Scoop and Stack were hot plays to be in in 2016, we’ve since seen a drop in rig count, especially recently, and that drop can be attributed to several factors,” Ozkan said. “Two of which are at the forefront. One was the degradation of productivity due to poor spacing as well as parent/child well interactions and activity that is moving farther away from the core.”

The other is a reason that the industry has come to learn all too well—free cash flow.

“Operators are actually moving elsewhere in their portfolio, especially at a time when free cash flow generation is king and limited capex is constricting how much rig activity they can actually have,” he said.

With the initial round of downspacing wells returning largely unsuccessful results, the response going the opposite direction has been positive, according to Ozkan. The timing of that response has been less so.

“Upspacing from the initial development plans has led to great results and the economics still rival the best,” he said. “The activity element was nonetheless impacted due to the fact that the paradigm shift on Wall Street now pushes operators to focus on free cash flow generation and delivering returns to shareholders.

However, the economics in the core of the Scoop and Stack plays mean that both are still very much in the money, especially if the spacing is well-planned, and parent and child interactions are managed, he added.

“Spacing moving forward needs to be approached as a science rather than a trial-and-error exercise so that the vast resource of Stack and Scoop can be brought to the forefront,” Ozkan said.

“The Stack and Scoop are still very hot in terms of permitting, in relation to a lot of the other plays in the country. Meaning that there is still interest here in terms of planning for the future for a lot of the operators,” he said.

In 2018 more than 1,100 permits were issued for the Stack and more than 600 for the Scoop. As of mid-November, there had been 672 permits and 446 permits issued, respectively, according to Enverus. In regard to the rig count, the dropping of rigs by operators has been significant.

“The drop in rig counts has been marked,” he said. “A large part of that drop was due to a lot of rigs leaving the Scoop, Stack and Merge area. For example, Marathon has gone from seven to five rigs, Exxon from eight to four and Encana from 10 to five.”

However, Ozkan noted that fewer rigs do not translate one-to-one to fewer wells or reduced production.

“Efficiency gains in drilling and completions, especially in 2017 moving forward, have meant that we can do more with fewer rigs,” he said.

“We’re getting better at what we do with fewer rigs, and doing more with less definitely helps from a cost perspective. It maintains breakevens at levels that keep parts of the Scoop and Stack attractive,” Ozkan said.

On the completions side of the coin, high proppant intensities helped unlock the potential of the Stack and Scoop. However, the type curve productivity gains from high proppant loads did not continue over time, according to Enverus.

“Over time from 2014 to 2019, we’ve seen proppant intensity in the Stack increase from a low of 1,000 lb/ft up to 2,500 lb/ft levels,” he said. “The modernization of completions and higher proppant intensities really unlocked the potential of the Stack. We’ve seen some degradation of those results in 2017, 2018 and 2019 that is largely due to spacing and stepping outside of the core.”

The same trend was seen in the Scoop as higher proppant intensity completions initially delivered an increase in productivity, he said, adding that those productivity gains have since scaled down to 2015 levels due to drilling outside of the sweet spots, poor downspacing results and parent/child well relationships.

“If you take a very simplistic look at wells per drilling spacing unit [DSU] in the Stack and Scoop area, what you see are the number of wells per DSU over time has roughly been six to eight,” he said. “However, the depth was really in the details. The average is coming out to about seven wells per section, because we’re drilling a lot of wells per section within the core and we’re drilling very few standalone wells outside of the core.” 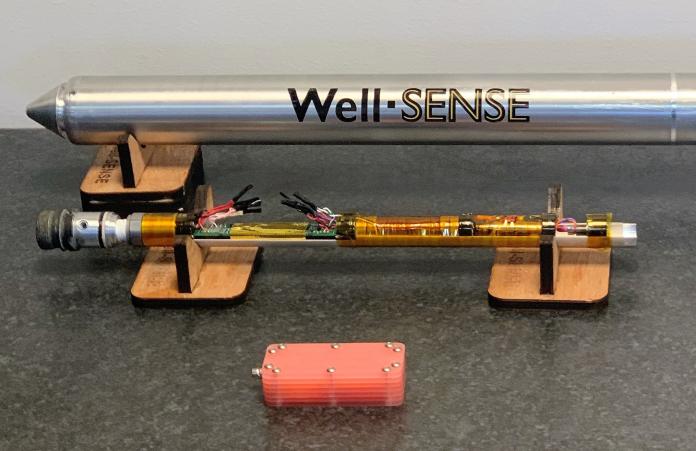 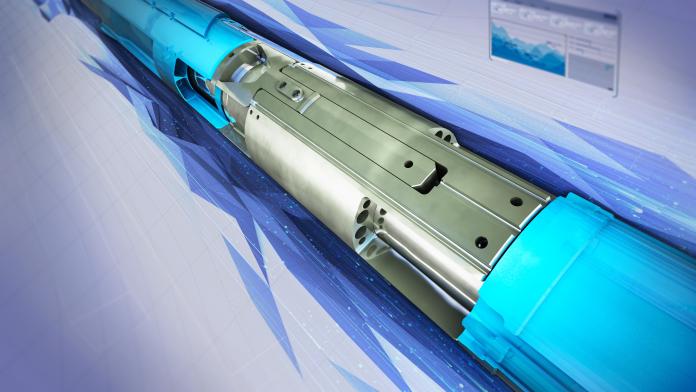