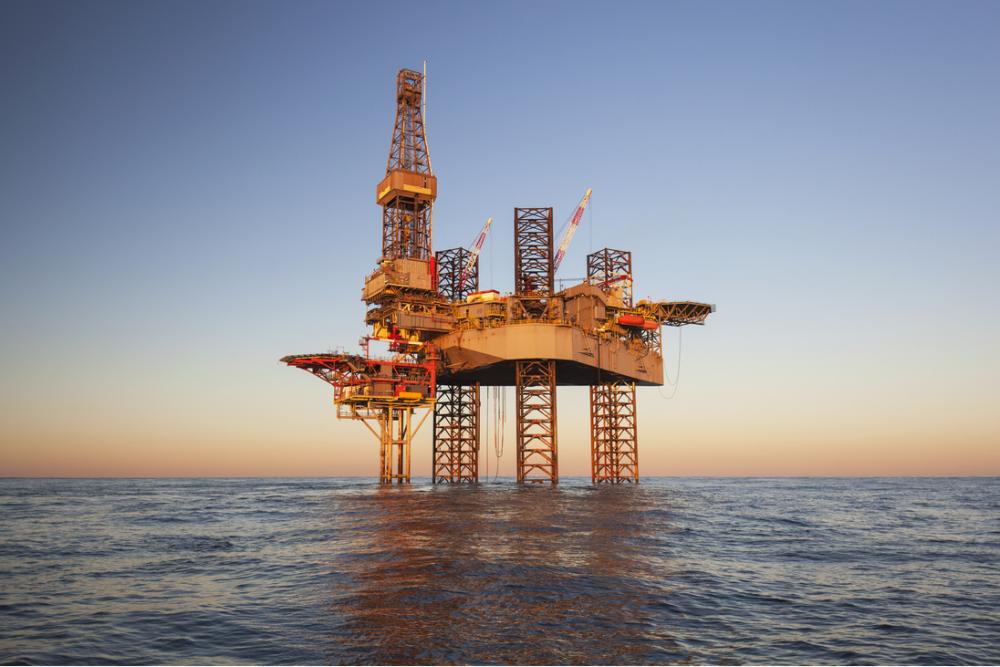 Offshore E&P, particularly in deep water, is not for the faint of heart. Project costs range from the tens of millions of dollars to the billions, and a failed project or underperforming well could prove debilitating to some companies. Additionally, even those companies that are successful in offshore development must maintain a growth approach, particularly to appease investors and analysts. However, as panelists noted during a CERAWeek session focused on deepwater development trends, it’s not particularly easy to replace the hydrocarbons that are being produced.

“Growth is difficult in the upstream,” said Stephen Greenlee, vice president of Exxon Mobil Corp. “Our company has made for some time about 4 MMbbl/d, with a 5% decline on top of that. Just to stay still, you’ve got to replace 20,000 bbl/d of production capacity, which is a lot.”

As Greenlee and his co-panelists explained, offshore oil and gas is facing a “prove it” moment. Kevin McLachlan, senior vice president of exploration at Total, explained that the industry “has to learn from our mistakes” in spending when prices were $100/bbl or more—often with underwhelming results.

The challenges facing oil companies, particularly supermajors, that work offshore are to continue to find large fields, develop them at much lower costs than before and replace significant amounts of production. Development costs have already substantially improved—down to about $21/bbl from $71/bbl, said Torgrim Reitman, executive vice president of development and production international at Equinor, during the CERAWeek session.

More than 50 years after modern development was initiated, the Gulf of Mexico (GoM) continues to be one of the world’s great offshore areas with several recent announcements proving there is still a place for large-scale developments. In November Chevron announced first oil from its Big Foot deepwater project. Discovered in 2006, Big Foot contains resources of more than 200 MMboe and has a projected life of 35 years, according to the company. The project is designed to produce 75,000 bbl/d and 707,921 cu. m/d (25 MMcf/d) of natural gas. And in January 2018, Chevron, in partnership with Total, announced a major discovery at the Ballmore project in the Norphlet play. According to Total, the discovery encountered 205 m (672 ft) of net oil pay—a potentially massive resource.

Shell’s biggest offshore project, Appomattox, is expected to achieve first oil by the end of the year with peak production expected at 175,000 boe/d. Conceived during a period in which oil prices were about $100/bbl, Shell slashed costs for Appomattox by 30% to keep the project feasible in the lower price environment.

To kick off the year, BP announced a major expansion at its Atlantis Field and also identified “significant” oil resources that the company said could create further development opportunities. Phase 3 of the Atlantis project includes the construction of a new subsea production system from eight new wells that will be tied to the current platform. The new system is expected to come onstream by 2020 and produce about 38,000 boe/d at its peak. In addition, thanks to improved seismic imaging techniques, BP has identified an additional 1 Bbbl of oil in place at its Thunder Horse Field. As if those weren’t enough, BP also announced two oil discoveries in the GoM at the Manuel and Nearly Headless Nick prospects, the latter of which is operated by LLOG.

The size of these projects and their financial solvency are indications that the offshore industry can thrive in the current price environment. And as Greenlee noted, they should prove to be the beginning of new abilities.

“I think we need to prove our ability to replicate these profitable projects,” Greenlee said. “Only when we do that will the market be completely comfortable with us being able to create long-term sustainable value with our deepwater exploration programs.”