HOUSTON—Technology lies at the heart of most plans for optimizing oil and gas operations, but without buy-in from humans, such projects won’t deliver on their promises.

Experts from NOV Inc. and Hewlett Packard Enterprise (HPE) weighed the costs of technology against its possibilities during the API Houston General Meeting on Sept. 13. According to the experts, technology could move from cost center to income generator. At the same time, technology runs on and generates significant amounts of data, and the industry must contend with classifying and securing the data to improve operations.

Robert Goodwin, product line director for drilling equipment at NOV, said the company can work to optimize equipment and workflows but that crews within an organization compete with each other. That means best practices are not always shared between different crews, he said.

Drilling contractors also complain that they have another problem, he said. 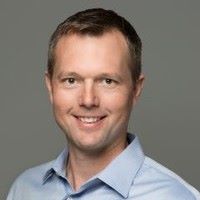 NOV is introducing robotics, along with other new technologies, for the drill floor later this year, he said.

Matt Maccaux, global field CTO for Ezmeral Software at HPE, said humans may not be willing to do the steps necessary to optimize operations, particularly if it’s very complicated.

“If you can’t optimize the process because the people cannot or won’t do it, it’s all for nought,” Maccaux said. “We have to take the human into account. We have to incentivize them to participate.”

Technology a cost center for HPE in that it may help the company do things like process payments but it does not add value. The goal for technology, he said, should be that “instead of for every transaction it costs me a penny, that it makes me a penny.”

He encouraged companies to “get smart people in the room” and find ways to make money from the data and technology the companies are already paying for.

“Is there a way to optimize the information they already have to bring in income” is the question companies should be thinking about, Maccaux said.

Data that is collected and processed can also be used to save money and time, said Bhuvaneshwari Guddad, solution architect at HPE. Data makes it possible to plan ahead.

“If you know a part will go bad in a few days, you can plan, and save costs,” she said. Without that information ahead of time, the facility could face downtime, she added.

Maccaux said one of the challenging aspects of data is understanding what it is and what it means.

“Senior crews on rigs know exactly what that means, or they think they do, and that’s where things get tricky,” he said. “A lot of teams have struggled with … how to make sense of data.” 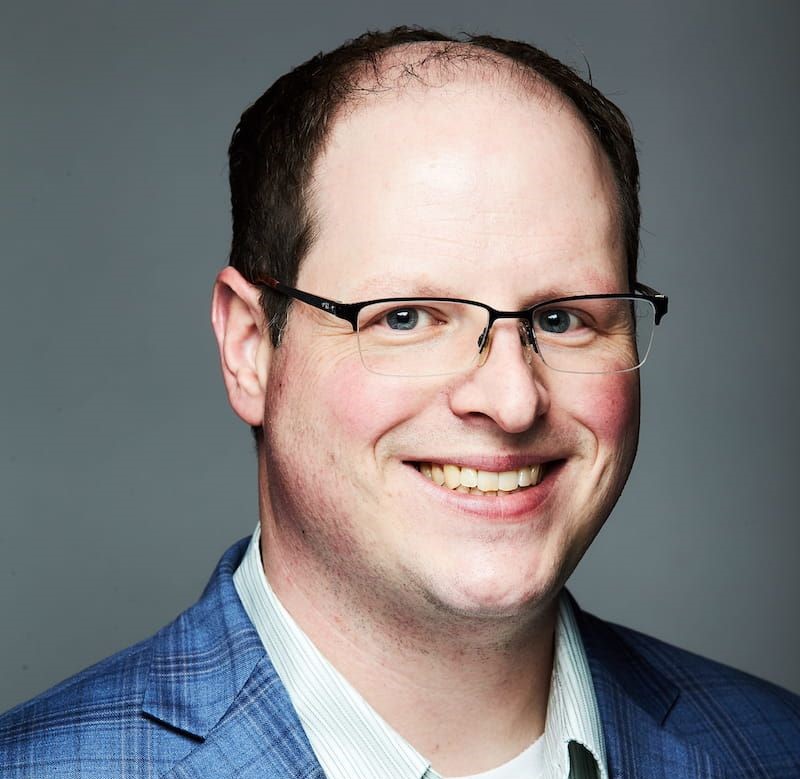 “Is there a way to optimize the information they already have to bring in income?”—Matt Maccaux, Hewlett Packard Enterprise

Only by collecting data across all the rigs in all conditions and then analyzing it to apply meaning makes it possible to tease out patterns, Maccaux added.

Goodwin said one of the key questions is who owns data collected on drilling equipment.

“We make some of the best drilling equipment, but we may not get feedback” on how it’s operating unless there’s a call for warranty work or issue unless the customer pays for an optimization program, he said. “It’s a question of how to pass that data on, and who owns that data.”

And the security of that data is becoming increasingly important.

“There was a concept of trust,” Maccaux said. “You could trust the information being brought to you… But the world is moving toward an ‘I don’t trust anything model’” due to cybersecurity concerns.

Data being sent now uses trust chains to prove provenance, or “to prove to the other side that it is who it says it is,” he added.