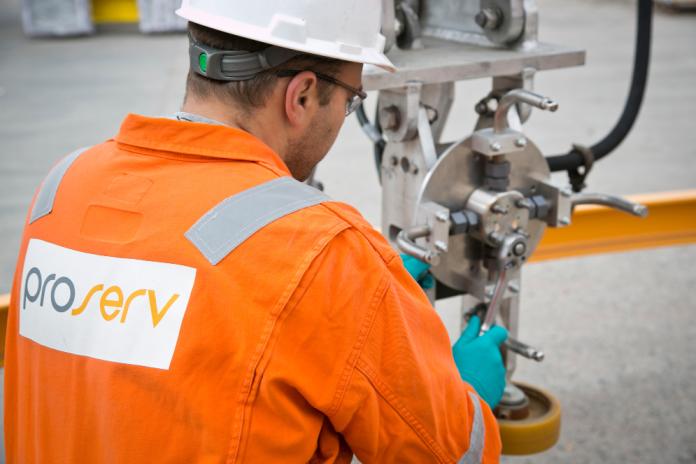 US Subsea Controls Deals Boost Proserv At Start Of 2020

DOF Subsea Group has been awarded a contract from a major operator within the U.K. Continental Shelf (UKCS) sector to decommission subsea infrastructure in third-quarter 2019, the company said on Aug. 8.