Helix Energy Solutions Group Inc. has named T. Mitch Little Class I director on the company’s board of directors. Little previously served as executive vice president of operations for Marathon Oil from August 2016 until his retirement in December 2020. Read more here.

Coretrax has moved its regional headquarters to a new facility at Badentoy industrial estate in Aberdeen. The premises boast 70,000 sq ft of offices, warehouse and yard space. In addition, Coretrax has doubled the size of its Middle East headquarters in Dubai, United Arab Emirates, after moving into a new multi-commodities center office space in the city and an operations hub in Abu Dhabi.

bp has acquired U.K.-based digital energy business Open Energi. It will join the bp Launchpad portfolio, seeking opportunities to further scale the business globally. Open Energi’s products and services are used to optimize the performance of a network of energy assets with a total capacity of more than 80 MW. 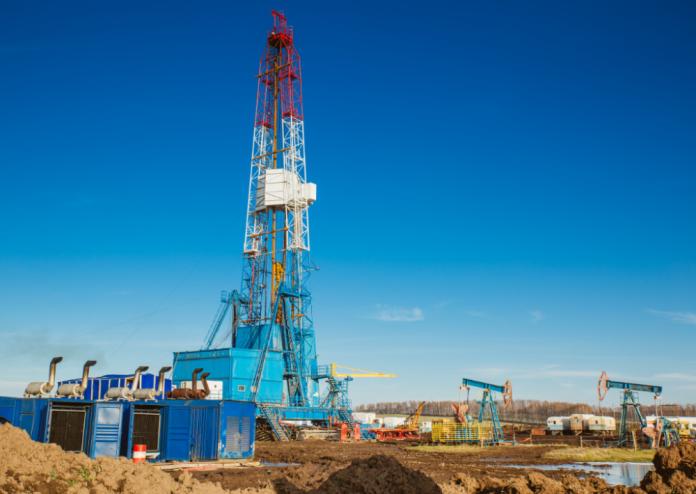 US Shale Industry Tempers Output Even as Oil Price Jumps

Even with oil prices surging toward $75 a barrel, U.S. shale producers are keeping their pledges to hold the line on spending and keep output flat, a departure from previous boom cycles.