DNO ASA, the Norwegian oil and gas operator, has appointed Chris Spencer COO. Spencer joined the company in 2017 and his most recent position was deputy managing director.

Airswift has announced a senior strategic appointment as it diversifies into the IT and technology sectors. Albert Kahlow, formally regional director Canada and global head of sustainability, has been promoted to global sales director, IT and technology.

WAGO has hired Danny Woodlief as its new electrical contractor and wholesale specialist for the Eastern U.S.

Oil billionaires Dan and Farris Wilks have taken around a 10% stake in hydraulic fracking firm U.S. Well Services, according to a regulatory filing, bringing their total investment to $47.5 million in the past month. Read more here.

Ranger Energy Services Inc. has continued to expand its wireline services business with the acquisition of PerfX Wireline Services—Ranger’s second acquisition in the past several weeks. Founded in 2014, PerfX is a privately held Denver-based service company operating wireline pumpdown crews in U.S. shale plays across Oklahoma, North Dakota and Texas. Ranger completed the PerfX acquisition on July 8, consideration of which comprises all-stock, according to a company release. Read more here.

Hawkwood Energy LLC, an independent E&P company, has entered into definitive agreements to be acquired by WildFire Energy I LLC, an independent energy platform company. The transaction attributes an enterprise valuation to Hawkwood of approximately $650 million. Following the transaction Hawkwood's existing shareholders will retain a ~50% equity interest in WildFire, alongside ~50% held by WildFire's management team and private equity sponsor Kayne Anderson. The transaction is expected to close in the third quarter of 2021. Read more here. 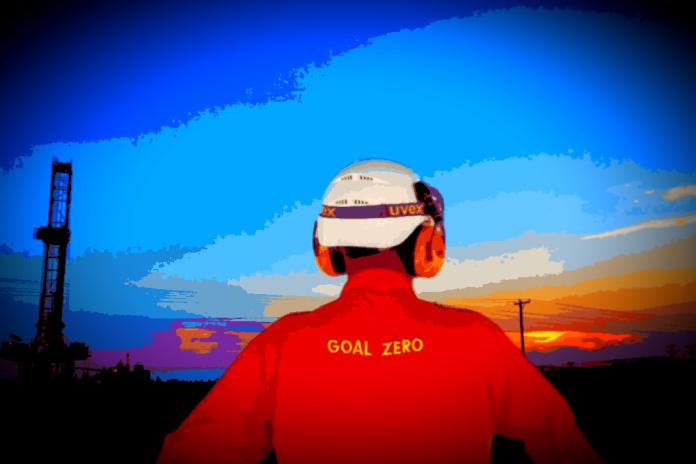 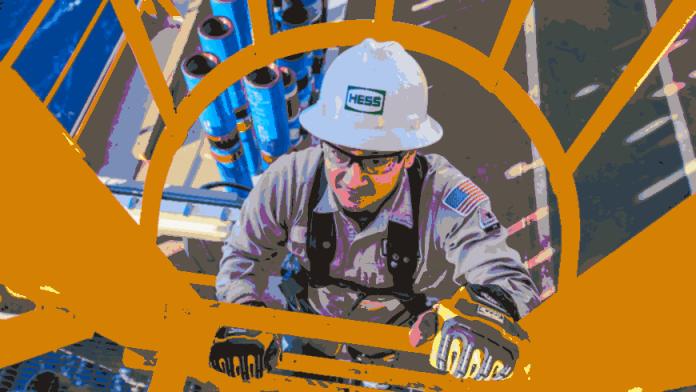 Hess was recognized as the No. 1 energy company on the 100 Best Corporate Citizens list for its outstanding ESG transparency and performance this past year, the global independent oil and gas company said.