Wood has appointed Stephanie Cox CEO of its Americas business, succeeding Andrew Stewart, who has been appointed executive president of strategy and development for the global business.

Peter Botten, managing director of Oil Search, has announced plans to retire in 2020. He will be succeeded by Dr. Keiran Wulff. To ensure a smooth transition of responsibilities, Wulff was appointed CEO designate.

Parsley Energy Inc. has agreed to acquire Jagged Peak Energy Inc. in an all-stock transaction valued at about $2.3 billion, including the assumption of debt. The transaction is expected to close in the first quarter of 2020.

Premium Oilfield Technologies has executed agreements to buy Global Drilling Support (GDS). The acquisition of certain GDS entities is closed and was effective Oct. 31, and the acquisition of a smaller operation of GDS is part of a separate agreement, which is expected to close in the first quarter of 2020.

Locus Bio-Energy Solutions has opened its new 7,117-sq-ft innovation center in The Woodlands, Texas. The center will act as Locus Bio-Energy’s new headquarters, and it features a laboratory to customize and deploy the company’s Assur-EOR biosurfactant treatment program across the Permian and other Texas basins.

Milestone Environmental Services LLC has begun construction of an RCRA-exempt oilfield waste landfill in Upton County, Texas. It is expected to open toward the end of the first quarter of 2020.

The Bureau of Land Management’s move to its new headquarters in Grand Junction, Colo., should be completed by year-end 2020. 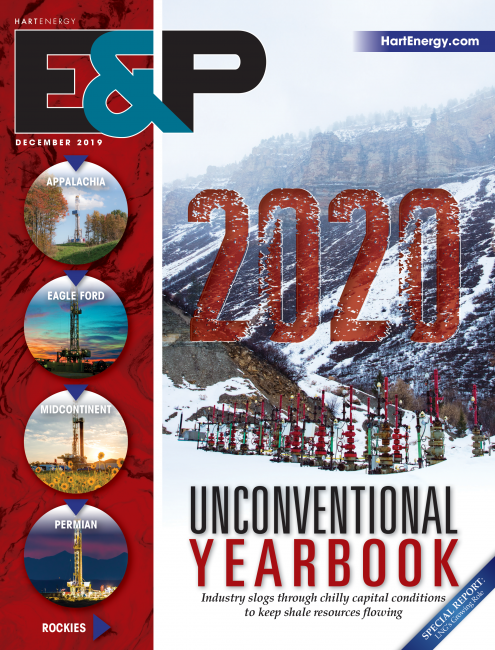