Timothy L. Dove has retired as Pioneer Natural Resources’ CEO and board director. Scott D. Sheffield returned to his former role as CEO, and Lead Director J. Kenneth Thompson has been named the chairman of the board.

Bristow Group Inc. has promoted L. Don Miller to president, CEO and a member of the board of directors and Brian Allman to senior vice president and CFO.

HENDERSON has named Billy Rogers as its new president of the Drilling Products division.

Sergey Menshikov has been appointed head of Department 307 at Gazprom, effective April 2. In addition, Alexander Medvedev and Valery Golubev have been relieved of their posts as deputy chairmen of the Management Committee.

Melanie West has been promoted to director of supply chain, a new position at MFG Chemical, and Kim Curtis has been hired as manager of customer service.

Sean Carnahan has been appointed to lead SkyX’s team at their new office in Houston.

Petroleum Industry Data Exchange Inc., a global nonprofit organization that facilitates the development of eBusiness standards within the oil and gas industry, has selected Chevron’s Stephanie Waters as president.

Richard Luff has joined the board of directors as a nonexecutive board member for Crondall Energy, a floating production and subsea specialist, and Paul Britton will lead Crondall Energy’s Houston office as general manager.

Marathon Oil Corp. has elected Jason Few and Kent Wells to the company’s board of directors.

Danos and Phoenix Construction broke ground for Danos’ new Permian office on Feb. 21. Set on an 11.56-acre lot between Midland and Odessa, Texas, the building will house office and meeting space, training facilities and computer-based training stations. The building also will have a shop that features drive-thru and crane bays, with space for fabrication, automation, instrumentation and electrical, coatings and hydrotesting work.

Siemens has opened its new MindSphere Application Center in Gurgaon, India. The facility is a digitalized technology center, supported by Siemens’ MindSphere, an open, cloud-based Internet of Things operating system that lets customers connect machines and physical infrastructure to the digital world and their thermodynamic digital twins.

SkyX, an aerial monitoring solution for long-range assets, has opened an office in downtown Houston to strengthen partnerships and support customers.

Marathon Oil Corp. has entered into a share purchase agreement through its subsidiaries for the sale of its U.K. businesses Marathon Oil U.K. LLC and Marathon Oil West of Shetland Ltd. The transaction represents a complete country exit for Marathon Oil.

Rockwell Automation and Schlumberger have agreed to create a new joint venture (JV), Sensia, the first fully integrated digital oilfield automation solutions provider. Under the terms of the agreement, Sensia will operate as an independent entity, with Rockwell Automation owning 53% and Schlumberger owning 47% of the JV. The transaction is expected to close and the JV is expected to begin serving customers in summer 2019.

Danos has reached a tentative agreement to acquire the assets and business of Shamrock Energy Solutions, a privately held 22-year-old oilfield service company based out of Houma, La. The deal was expected to be effective in March.

U.S. energy major Chevron Corp. has resumed arbitration proceedings with Thailand to try to resolve a dispute over who should pay for removing offshore assets in the country's Erawan gas field. 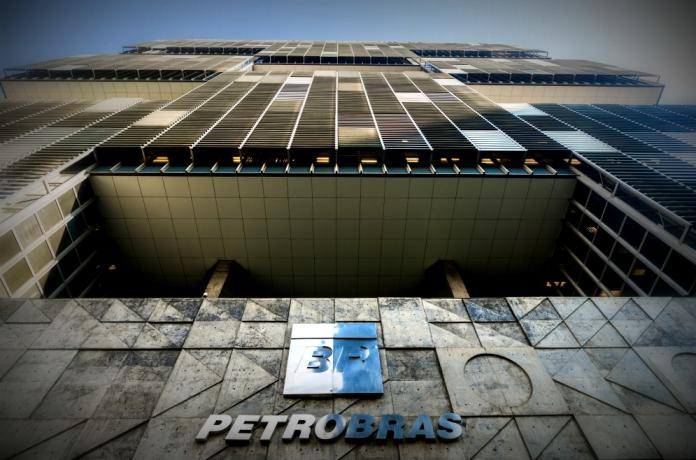