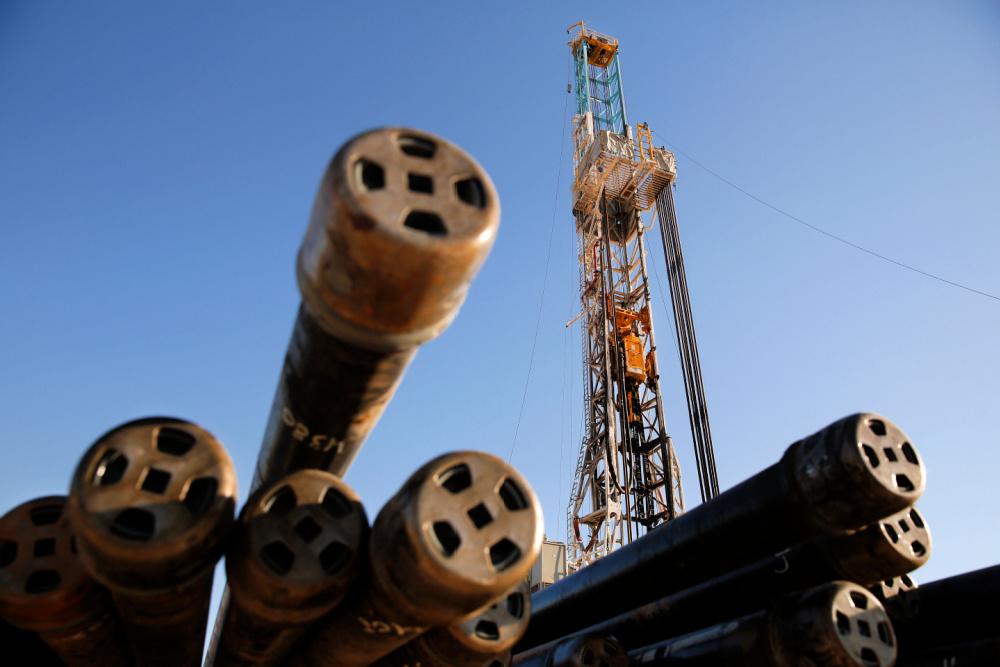 Most of the rigs in the U.S. will drill in the Permian Basin, with 338 rigs on average this year and around 400 rigs next year, Ben Wilby, senior analyst at Westwood, said during an Oct. 13 webinar. (Source: Hart Energy art library)

Land drilling rig activity levels are recovering from the pandemic downturn, although an oversupply of rigs is depressing overall utilization rates, according to Westwood.

The Westwood forecast expects “another year of increased reading activity, which should translate into higher day rates and subsequently higher revenues” for drilling contractors, according to Wilby. Drilling recovery has been “above our expectations,” he said, but “globally, there is still that system over supply of rigs and that is going to continue.” 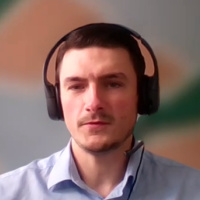 “Tier-1 categories are expected to be quite tight and squeezed.”—Ben Wilby, Westwood

Todd Jensen, analyst at Westwood, noted oil prices around $100/bbl during the first half of 2022 helped alleviate a previous price downturn associated in part with COVID.

“We do expect a modest increase in drilling activity rather than an instant return to 2019 levels due to instability within the market, particularly surrounding oil and gas prices following ongoing war with Russia and Ukraine,” Jensen said.

Asia-Pacific, Eastern Europe/FSU and North America account for about 80% of global demand, he said.

“China is the leader of rig demand over the forecast period,” Jensen said.

According to Westwood, a high proportion of the available rig fleet of 1,524 units within China is low horsepower. The firm expects an increase in higher horsepower rigs as China aims to develop its unconventional resources and maintain production from its existing maturing fields, he said.

“We expect 1,440 rigs to be required for drilling at the end of the forecast” which will boost land rig utilization in China from around 72% to about 89%, he said.

Of the six Gulf Corp. Council countries, Jensen said Kuwait, Oman, Saudi Arabia and the United Arab Emirates (UAE) will have the most significant demand for onshore rigs in the forecast period.

“The overall fleet is expected to grow by 130 rigs over the forecast period,” Jensen added.

In the Middle East, those rigs will mostly come from the national oil companies themselves, he said.

“The NOCs also tend to own a significant proportion of the rigs and can therefore dictate the day rates, and the day rates there have been fairly steady,” Jensen said. “In the Middle East, the long-term contracts mean there is less variation in day rates over time, as most contracts are fixed for at least five years” with 10-year extensions being fairly common.

Currently, land rigs in the U.S. have relatively low utilization, but there is more demand for the higher-spec, higher horsepower rigs.

“Tier-1 categories are expected to be quite tight and squeezed,” Wilby said. 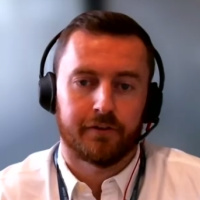 “The U.S. rig market has seen its fair share of ups and downs over the last few years.”—Todd Jensen, Westwood

In the Lower 48 of the U.S., Wilby said rig counts for 2022 have climbed to 627 rigs, compared to 423 in 2021 when there were issues with the crewing rigs and cement and sand shortages. Most of those rigs will drill in the Permian Basin, with 338 rigs on average this year and around 400 rigs next year, he said.

“Oxy has announced their relocation of about $200 million of their capex spend for the year just to the Permian Basin, as well as relocating a rig from another shale play to that play,” Wilby said referring to Occidental Petroleum Corp.

“Currently the land drilling rig market in the U.S. is highly competitive and fragmented, with a large number of well-established international and indigenous contractors having rigs available within the country,” he said. “The U.S. rig market has seen its fair share of ups and downs over the last few years.”

By 2026, he expects U.S. well counts to reach pre-pandemic numbers.

“The number of rigs operational will subsequently rise to 1,180 and utilization will grow as a result, reaching 57% in 2026,” he added.

And as commodity prices remain high, utilization rates are going up in the Lower 48, so too are rig day rates.

“Northern America has been the most reactive to dual price increases,” Jensen said. Contractors have recently announced 25% and 35% increases in land rig day rates in U.S. and Canada, respectively, he said.

“We’re seeing quite a significant increase in day rates over a very short period of time,” Jensen said. “We have the high spot prices for the rigs, and drilling equipment contractors in the U.S. are looking to keep contracts short, allowing them to maximize revenues whilst the prices or commodity prices remain high.”