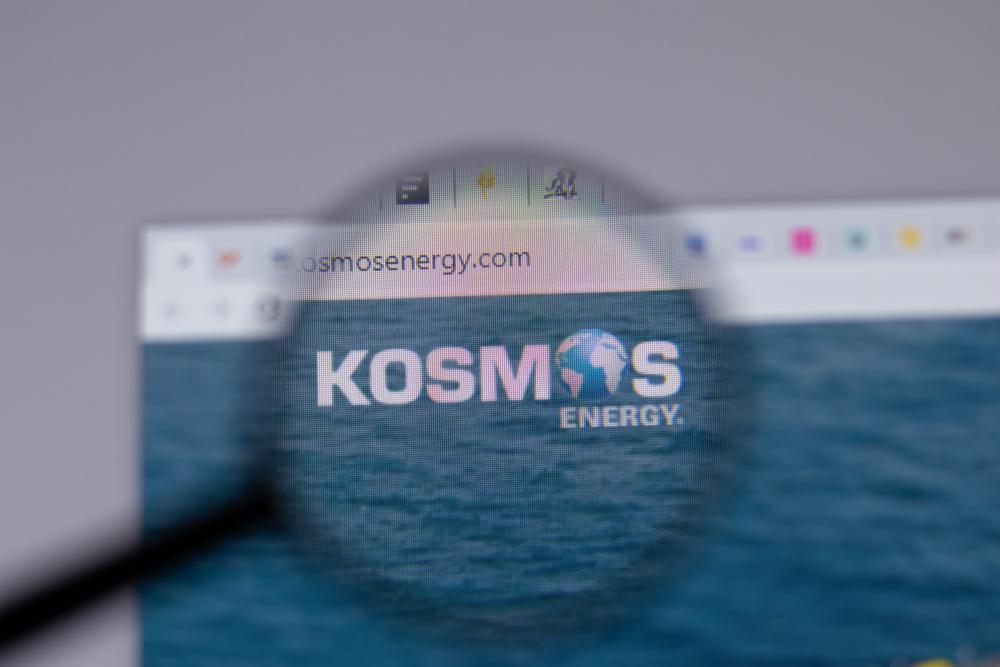 Strong oil prices also helped Kosmos Energy strengthen its balance sheet, according to CFO Neal D. Shah who said on the company’s third-quarter earnings call that Kosmos will continue to prioritize paying down debt in the near term. (Source: Postmodern Studio / Shutterstock.com)

Kosmos Energy progressed three development projects during the third quarter to bolster its oil and gas outlook and posted a net income of $222 million.

In particular, the Tortue Phase 1 and Jubilee Southeast projects offshore West Africa combined with the Winterfell project in the Gulf of Mexico are expected to grow Kosmos’ production by about 50% by 2024. Additional projects in those regions are expected to drive production rates beyond 2024, he added.

“We’ve made good progress on paying down debt,” he said during the conference call. “It’s been a priority.”

And Shah expects Kosmos to continue to prioritize paying down debt in the near term so that “when we get to the right time, we can push on the shareholder returns.”

Inglis noted that production for the third-quarter quarter was around 61,000 boe/d, in line with the company’s guidance.

“It was a solid quarter for Kosmos,” he said. In Ghana, “Jubilee continues to deliver.”

Earlier this year, Modec turned operatorship of the Jubilee FPSO over to Jubilee Field operator Tullow Oil. The partners in the field have “identified opportunities to reduce costs and improve efficiencies” in FPSO operations, Inglis said.

Part of that, he said, comes from entering FPSO operations with a different mindset—that of a field operator rather than a third party.

Production in Equatorial Guinea has been “consistent and stable” and in line with expectations, he added. However, he noted several factors contributed to production from the Gulf of Mexico coming in below expectations.

“There have been a few issues with unplanned downtime in the last couple of months,” he said.

In addition to an extended turnaround delayed drydock for the HP-I floating production facility that serves the Talos-operated Tornado Field and an unexpected turnaround at the LLOG-operated Delta House project last month, there were also delays related to Hurricane Ian and the Gulf of Mexico’s loop current, Inglis said.

The Kodiak-3 well began production in mid-September at expected rates but productivity has declined. As such, he said, workover plans are being developed.

Work began on the Kosmos-operated Odd Job deepwater field in the Gulf of Mexico to enhance recovery and boost production there. The company sanctioned the project in the second quarter and awarded work to Subsea 7 and OneSubsea to fabricate and install a multiphase subsea pump.

Inglis said the Jubilee Southeast and Winterfell developments are two of the ways the company is working to grow the value of its oil portfolio.

The Jubilee Southeast development operated by Tullow is now more than 50% complete, he said. There, initial production is expected in mid 2023 at a rate of 100,000 bbl/d.

The Gulf of Mexico deepwater Winterfell development, operated by Beacon Offshore Energy, is expected to achieve first oil in early 2024.

The plan of development for Winterfell was submitted during the second quarter and the operator signed the plan in September, Inglis said. Three wells are expected to be drilled in 2023 targeting 200 million barrels of recoverable oil.

“We’re excited about the project,” he said.

Additional growth is possible through what the company is calling infrastructure-led exploration (ILX) at Tiberius in the Keathley Canyon area of the Gulf of Mexico and Akeng Deep in Block S of Equatorial Guinea.

Phases 1 and 2 of the Greater Tortue Ahmeyim (GTA) project, along with the BirAllah and Yakaar-Teranga projects are how Kosmos is working to grow the value of its gas portfolio, Inglis said.

The Tortue gas field is located on the maritime border between Mauritania and Senegal and is being developed as the GTA project. 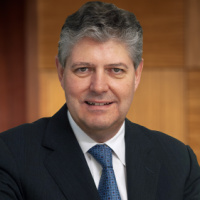 “All of the component pieces are there [for Greater Tortue Ahmeyim Phase 1], and we continue to deliver on those milestones. As with all big projects, there will be challenges with the integrations, but there is a clear way forward.”—Andrew Inglis, Kosmos Energy

GTA Phase 1, sanctioned in 2018, is about 85% complete with commissioning activities now underway. BP, the operator of the project, has had to overcome a number of challenges, including COVID, supply chain issues and Typhoon Muifa, Inglis added.

So far, of the four wells for phase one, all have been drilled and one has been completed. Inglis expects the other three to be completed by the end of first-quarter 2023.

“The hub terminal is essentially complete,” he said.

The partners expect it to be fully commissioned and ready for the FLNG vessel by first-quarter 2023, he added. The FLNG vessel is expected to leave Singapore in the first half of 2023 with hookup expected in the third quarter of the year.

Subsea shallow-water lines are being installed and the deepwater pipelay vessel is expected to begin pipelay and flowline installation later this quarter. Work is projected to wrap up by second-quarter 2023.

A problem arose when Typhoon Muifa passed through the COSCO shipyard in Qidong in China in September, the mooring lines of the GTA FPSO were compromised, and the vessel drifted about 200 m away from the quayside.

“All the inspections to date have not revealed significant damage, no structural damage,” Inglis said. “We suffered about a month delay from that with additional inspections that were required and the work required to address the minor damage that occurred.”

The GTA FPSO is now expected to set sail around year’s end and arrive about three months later. Hook up of the FPSO and subsea infrastructure will follow. First gas is expected about nine months after the FPSO sails away with LNG expected by the end of 2023, Inglis said.

“All of the component pieces are there, and we continue to deliver on those milestones,” he said. “As with all big projects, there will be challenges with the integrations, but there is a clear way forward.”

The GTA partners are in advanced discussions with the host governments to optimize the scale and scope of GTA Phase 2, Inglis said.

The operator, partners and ministries all “want to make sure they’ve got the right project,” he said.

The focus is on developing a low-cost project that leverages the infrastructure from Phase 1, he added.

“We are confident the operator will put forward an approach this month to move the project” toward front-end engineering and development, Inglis said. “We have essentially a brownfield expansion, and how do we optimize the investment from Phase 1?”

For the Yakaar-Teranga project in Senegal, he said, the company continues to progress a domestic gas scheme.

Kosmos has also signed a PSC with Mauritania for the BirAllah project. Under the agreement, Kosmos has “a 30-month clock to get to FID,” Inglis said. He expects BirAllah to be a phased project.

“Kosmos is doing the concept work on that,” he said. “It will be about a low-cost phased development targeting a market in Europe where we’re geographically advantaged. I’m optimistic we can come forward with something that’s really credible.” 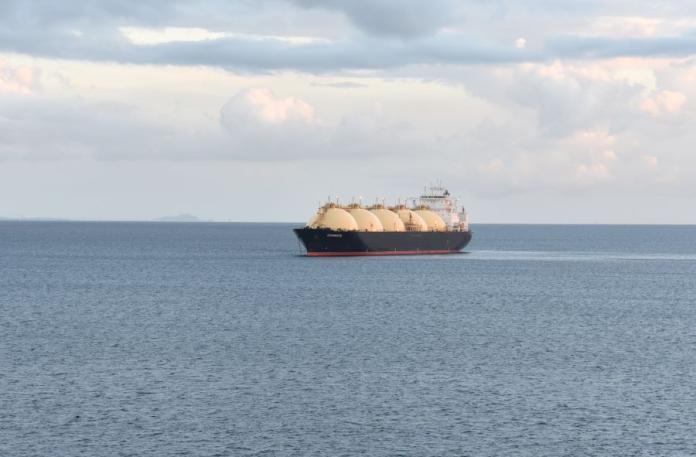