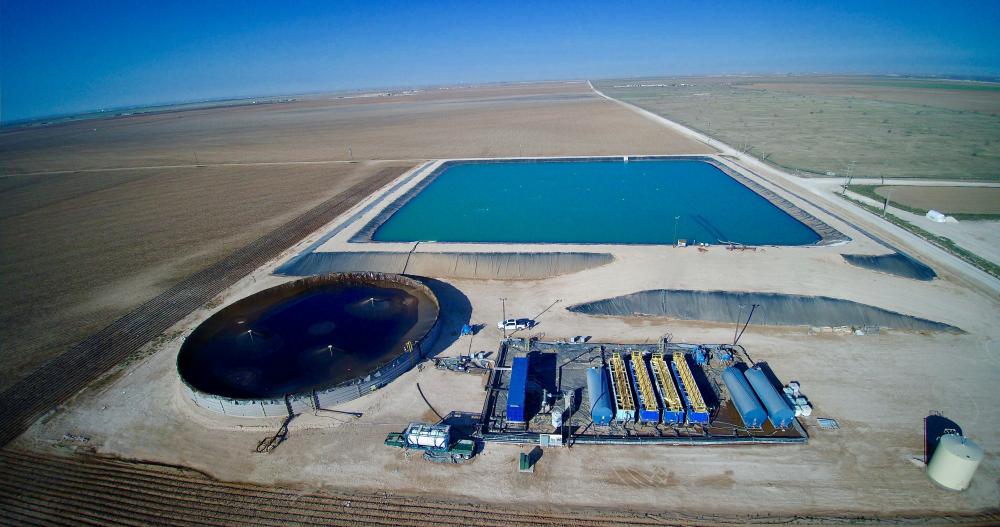 Occidental Petroleum increased the weight assigned to its emissions reductions and low-carbon ventures unit to 30% of CEO Vicki Hollub’s target bonus, according to its proxy filing.