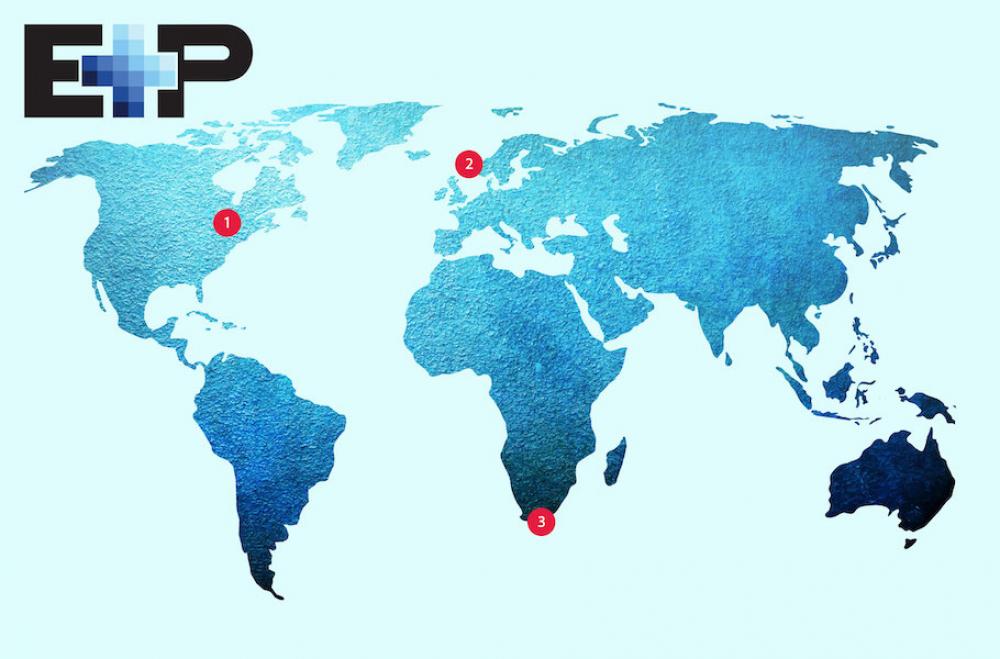 Equinor, based in Stavanger, announced an oil and gas discovery about 18 km southwest of Troll Field in PL 923. The target for exploration well #31/1-2 S was to prove petroleum in the Middle Jurassic Brent and Cook. The #31/1-2 S encountered a 145-m gas column (Etive and Oseberg) and a 24-m oil column. The sandstone reservoir was 50-m thick with good reservoir quality. In addition, a 6-m, oil-bearing sandstone with moderate to poor reservoir quality was found in the upper part of Dublin. It was drilled to 3,555 m and bottomed in Jurassic Amundsen. The target for #31/1-2 A was to delineate the discovery made in Brent. The well hit good quality sandstones with good reservoir quality in Etive and the upper part of Oseberg. The lower part of Oseberg contained sandstone with moderate to poor reservoir quality. An estimated total of 41 m of effective sandstone reservoir was found in the two formations. The well proved 12 m of oil in Etive and a 17-m oil column in Oseberg. The Cook formation proved to be water-filled in both wells. Well #31/1-2 A was drilled to 3,876 m and bottom in Cook. Recoverable resources are estimated 44–69 MMbbl of oil equivalent.