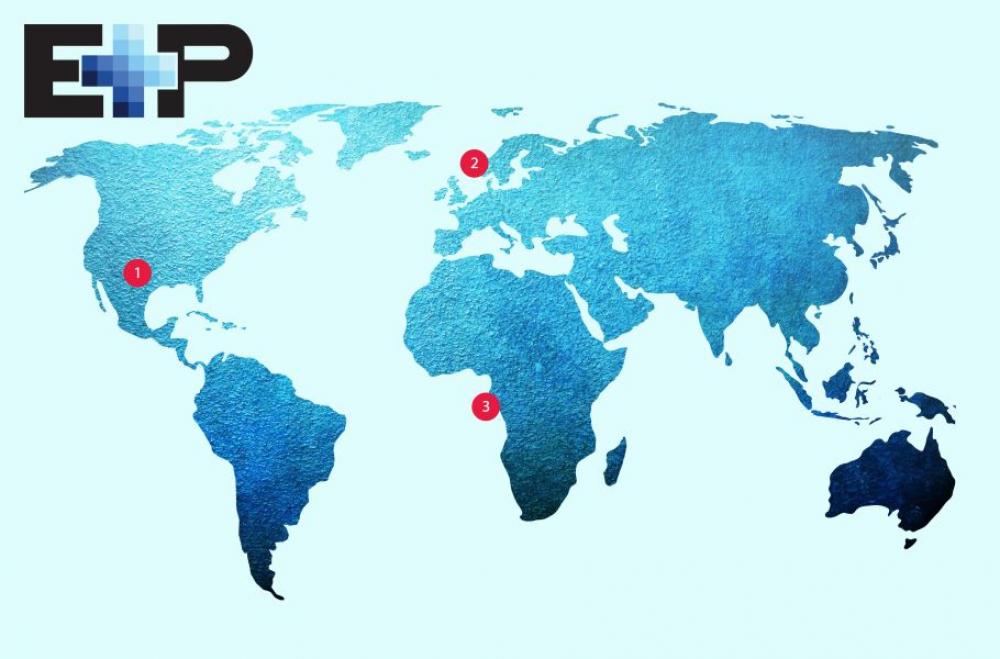 Equinor announced a significant discovery on the Norwegian continental shelf. Preliminary estimates place the size of the discovery between 75-120 MMboe of recoverable oil equivalent. Exploration wells #31/2-22 S and #31/2-22 A in the Blasto prospect are in production licenses 090, 090 I and 090 E between Fram and Troll fields. The #31/2-22 S encountered a total oil column of about 30 m in the upper part of Sognefjord and an oil column of about 50 m in the lower part of Sognefjord. Exploration well #31/2-22 A hit high-quality sandstone in Sognefjord, but the reservoir is filled with water and the well is classified as dry. The #31/2-22 S was drilled to 2,379 m and #31/2-22 A was drilled to 2,207 m. Water depth in the area is 349 m. The wells have been permanently plugged and abandoned and are the first two exploration wells in production license 090 I. Stavanger-based Equinor is the operator and partners are Var Energi, Idemitsu and Neptune Energy.

Rome-based Eni reported a new light oil discovery in Block 15/06, in offshore Angola. The well has been drilled on the Cuica exploration prospect located inside the Cabaca Development Area. The #1-Cuica NFW was drilled as a deviated well to a total depth of 4,100 m. The venture encountered an 80-m oil column with 38° API oil in Miocene Sandstone. Eni plans to drill an updip sidetrack, and the current estimated production capacity is approximately 10,000 bbl/d of oil. The find is estimated at 200-250 MMbbl of oil-in-place. This is the second oil discovery within the existing Cabaca Development Area where water depth is about 500 m deep. Eni is the operator of the block with 37% interest and partners include Sonangol (36%) and SSI (27%).

The ruling blocked drilling on more than 300,000 acres in Wyoming until the Interior Department’s Bureau of Land Management conducts further analysis about how the development would impact climate change. 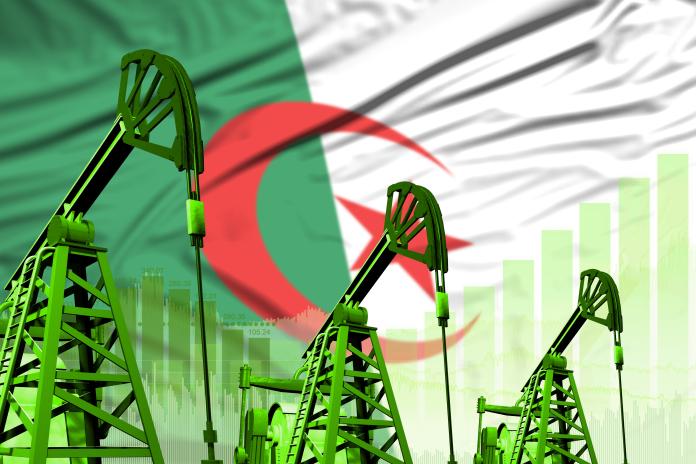 The first circulated draft of the much anticipated hydrocarbon law in Algeria, has shown that the government has loosen up the law in a move that aims to attract more foreign investors to the energy sector in Algeria. The question is, will it be passed amid contentious political transition?