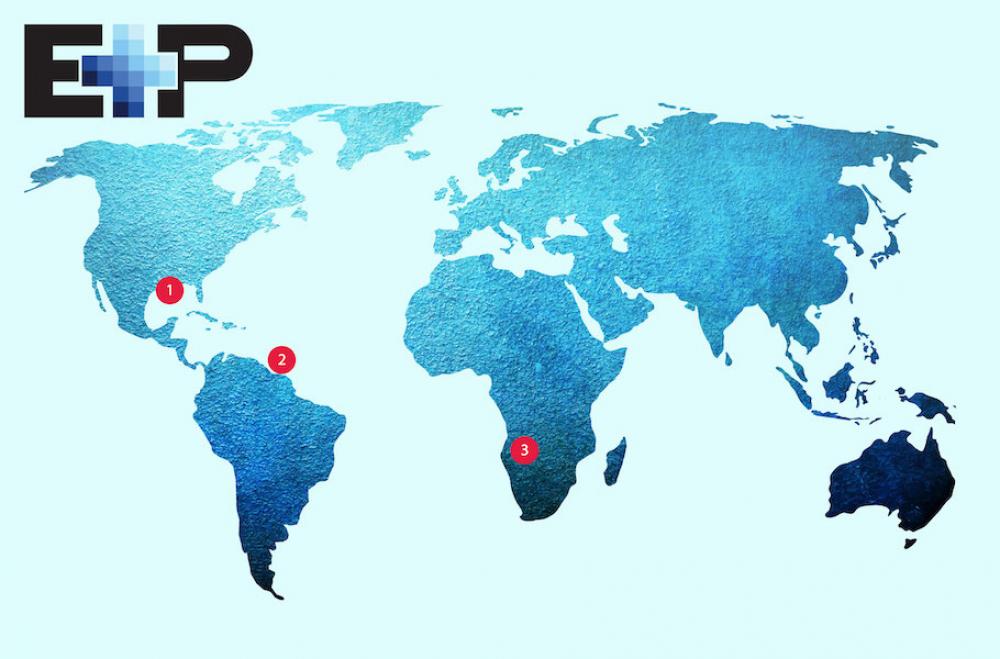 Shell Oil Co. has announced a significant discovery at the Leopard prospect in the deepwater U.S. Gulf of Mexico. The #1 OCS G34771 well encountered more than 600 ft of net oil pay at multiple levels. Evaluation is ongoing to further define development options. Leopard is located in OCS Block Alaminos Canyon AC 691 and is east of the Whale discovery and south of the recently appraised Blacktip discovery.

Apache Corp. has announced an oil discovery at appraisal well #1-Sapakara South in Block 58 offshore Suriname. The venture encountered a 30-m pay zone in a good quality Campano-Maastrichtian reservoir and is on the eastern edge of the Sapakara area. Area water depth is approximately 850 m and is southeast of the #1-Sapakara West. Additional drilling and testing is planned. After completion operations are finished, the drillship will move to drill #1-Bonboni in Block 58. Houston-based Apache holds 50% interest along with partner TotalEnergies.

Reconnaissance Energy has announced additional results from Kavango Basin testing in Namibia. Well #6-2 well and #6-1 well were drilled to respective total depth of 2,294 m and 2,780 m. The #6-2 had more than 250 m of hydrocarbon shows, and the # 6-1 had more than 350 m of hydrocarbon shows. Both wells were logged and sidewall cores were collected. The company plans to conduct vertical seismic profiling. Both ventures are in PLE 73. The company will begin the exploration phase of drilling activity and mapping the entire leasehold to find prospective recoverable commercial hydrocarbons and to establish a working conventional hydrocarbon system in the basin. London-based Reconnaissance Energy holds a 90% interest in PEL 73 with state-owned partner Namcor holding 10%. 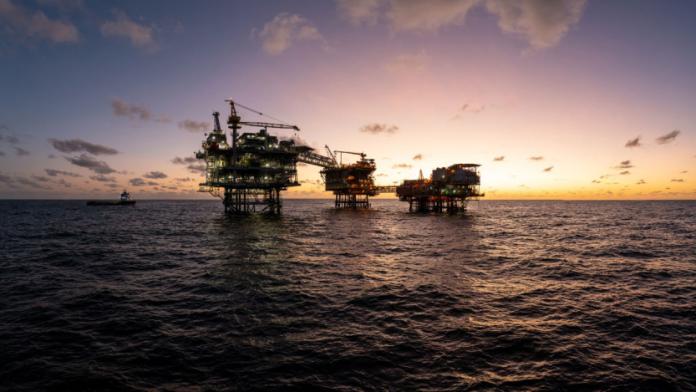