US
Anadarko Petroleum Corp. is underway with a development test on the company’s Horn Mountain Field expansion. The #8 OCS G18194 is in the southwestern portion of Mississippi Canyon Block 82 and will bottom to the south in Block 126. Area water depth is 1,311 m (4,300 ft). In 2018 the company won approval to drill as many as 16 tests from various surface locations on Block 81 (OCS G35312), Block 82 and Block 126.

Mexico
Results from the first of three appraisal wells have been announced by Talos Energy on the Zama appraisal in Block 7 offshore Mexico. The Zama-2 well was drilled in a downdip location to the north of discovery well Zama-1 to confirm the geological model and define the oil-water contact. According to Talos, the well hit the top of the Zama reservoir at approximately 3,279 m (10,759 ft). A contiguous Zama sandstone interval of 511 m (1,676 ft) was found and is thicker than at the Zama-1 well. The well also encountered several other thick, wet sands of similar age directly beneath the main Zama horizon for an aggregate total of approximately 716 m (2,350 ft) of high-quality, Upper Miocene sands. The pressure data also indicate that this northern section of the reservoir is connected to Zama-1. A vertical sidetrack is planned at Zama-2. It will be cored and a drillstem test is planned. The second appraisal well, Zama-3, will be drilled to the south of the original discovery well and will help delineate the reservoir continuity and quality in the southern part of the field.

UK
A new discovery at the Glengorm prospect was reported by China National Offshore Oil Corp. in the offshore U.K. portion of the central North Sea. The discovery is in license P2215 and area water depth is 86 m (282 ft). The #1 Glengorm was drilled to 5,056 m (16,588 ft) and encountered net gas and condensate pay zones with a total thickness of about 38 m (123 ft). License P2215 comprises U.K. Central North Sea blocks 22/21c, 22b and 26d. The recoverable resources are currently estimated at 250 MMboe. Additional testing and appraisal drilling are planned.

Republic of the Congo
Anglo African Oil & Gas Plc reported a hydrocarbon find at the TLP-103C well at its offshore Tilapia license in the Republic of the Congo. Wireline logging confirmed a 12-m (39-ft) oil column in Djeno, proving a functioning reservoir in the Tilapia permit area with a 4-m (13-ft) transition zone from 2,396 m to 2,411 m (7,861 ft to 7,910 ft) in a dolomitic interval with high shale content in a Lower Cretaceous Neocomien. The well was drilled to 2,683 m (8,802 ft). Another test is planned at the TLP-104 well and is targeting Vandju and a possible sandstone reservoir in Djeno. This discovery brings the combined total of oil encountered by the well to an aggregate of 56 m (184 ft) across the identified horizons.

Indonesia
A significant gas discovery was announced by Repsol-YPF in Indonesia’s onshore Sakakemang Block in Sumatra. Preliminary estimates at Kali Berau Dalam-2 are approximately 56 Bcm (2 Tcf). The venture was targeting a Pre-Tertiary fractured basement play. Prior to drilling, the prospect was estimated to hold approximately 42 Bcm (1.5 Tcf) of gas (250 MMboe). Additional appraisal drilling and testing are planned, and a second well is scheduled on the block.

Australia
Real Energy Ltd. has tested the Tamarama-3 well on the company’s ATP927 permit in Queensland. The venture fl owed 70,792 cu. m/d (2.5 MMcf/d) of gas from Patchawarra when tested on a 24/64-in. choke. The Cooper-Eromanga Basin well was drilled to 2,634 m (8,642 ft). Additional data gathering and other reservoir parameters for Tamarama-3 and Tamarama-2 are planned, and according to the company, the main objective is to book a gas reserves for its Windorah Gas Project. The Tamarama-2 and Tamarama-3 were drilled as follow-up wells from the initial discovery well at Tamarama-1 and utilized a deviated wellbore design with optimal stress orientation to improve fracturing.

2022-05-27 - Tax bills for oil and gas producers, including the new additional 25% levy on profits, can be reduced significantly with higher investment specifically in oil and gas projects. 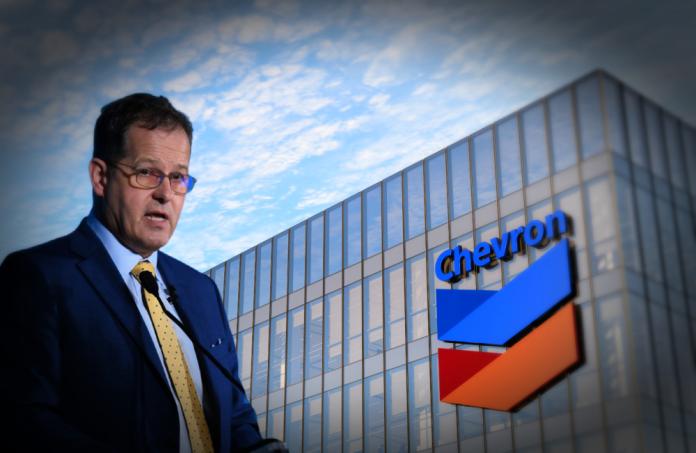