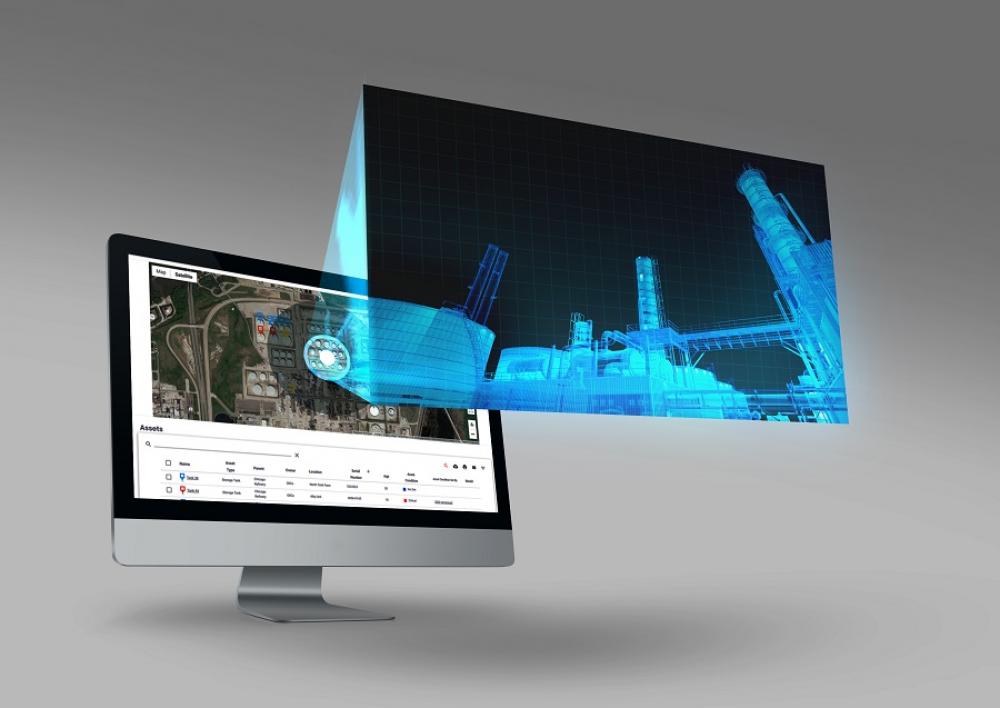 With access to Veerum’s digital twin technology, HUVRdata will be able to provide its customers accurate and real-time updates about their facilities. (Source: HUVRdata)

One still photograph can convey multiple ideas, but in the digital age, a picture is no longer worth a mere thousand words; images speak volumes. But are there even better ways for operators to capture images, identify ideas, describe situations and contextualize datasets?

Matt Alberts, director of strategic partnerships at HUVRdata, believes there is.

“When we talk about contextualizing data, I'm always of the opinion that a picture is worth a thousand words. A video is worth 10,000 words. But if I can pinpoint where an issue is on a piece of equipment in the middle of an oil refinery inside of a 3D model, well that's worth a million words to me,” Alberts said.

HUVRdata partnered with VEERUM, a digital twin technology software company, to provide a new digital inspection solution. HUVR is combining its inspection data platform with VEERUM’s 3D digital twin to create a tool that collects and contextualizes data found during inspections. The result is that operators will be able to see and understand the exact location of inspection findings on an asset, better equipping them to plan for maintenance. 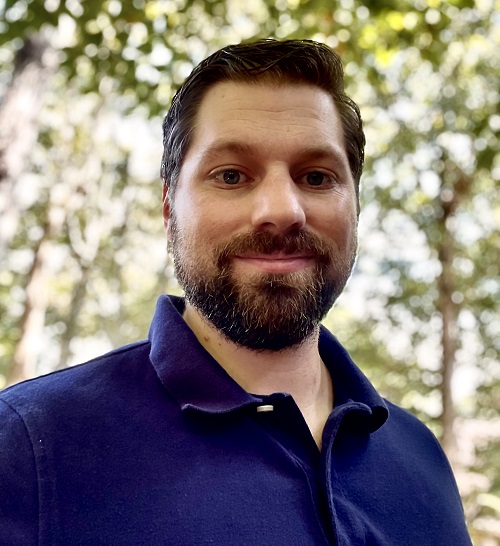 “I'm always of the opinion that a picture is worth a thousand words… But if I can pinpoint where an issue is on a piece of equipment in the middle of an oil refinery inside of a 3D model, well that's worth a million words to me.” — Matt Alberts, HUVRdata

This system will also standardize language around findings, making it easier to communicate information from those findings and share other data, creating an updated, easier process.

"Twenty-five years ago, it was an inspector handwriting out notes, describing where this was on this asset, maybe referencing an equipment drawing. You were depending on how well that inspector or technician could articulate where an anomaly was on an asset so that you could adequately give it to a planner or maintenance team to go make a repair,” Alberts said.

Though this approach is flawed and time-consuming, operators still use the process today.

“The big discrepancy, both in my personal experience and what HUVR saw in the industry, was when inspectors and technicians go out looking at equipment, nine times out of 10, they're going to find the anomaly or what's wrong with the piece of equipment if anything is wrong. But how they describe it is going to be the big issue that we're going to have, and we lack standardization for how somebody describes something,” Alberts said. “Some guys write you a paragraph, some guys write you a page, some give you a sentence. ‘Hey, there's a weld crack.’ Okay, how big is it? How small is it? Is it leaking? What part of the equipment is it on?”

HUVRdata recognized these discrepancies and designed its vendor-agnostic platform to have a single, secure archive to store data from any source in any format, including large video files from ROVs. With it, inspectors could identify, structure and store key findings for future reference and inclusion within custom reports.

But regardless of these advancements, HUVR didn’t have the ability to remedy the problem themselves. While it is an “open agnostic platform that specializes in inspection data management,” the company didn’t have the capacity to build their own additional twin platform, Alberts said. That is why partnering with VEERUM, which has those capabilities, made sense.

The inspection process is made much faster through VEERUM’s digital twin technology, which creates a 3D representation of equipment and allows users “to be virtually in a facility or in an environment without having to travel to be there,” Alberts said.

For inspections, users will be able to go inside a 3D model and pinpoint the anomaly on the specific location of the asset. VEERUM makes specifically curated facility models that can be updated using data HUVR collects during inspections. Operators will even be able to view previously scanned data to see the actual physical condition of the equipment in their model.

“We believe that the inspection paradigm is broken across just about any industry out there,” Alberts said. “And what we mean by it being broken is the fact that today the average inspector is tasked with using such a variety of different software tools to complete his inspection… but that's also the hole that HUVR’s filling for users, for inspection companies, for asset owners.”

HUVRdata and VEERUM will provide a configurable solution that allows users to only need one software platform to do an inspection.

“We have a very flexible solution that allows you to handle all the new inspection technology, the drones, the robotics, the different handheld devices, but also build that into the human workflow, allowing HUVR to help you leverage all those tools successfully,” Alberts said.