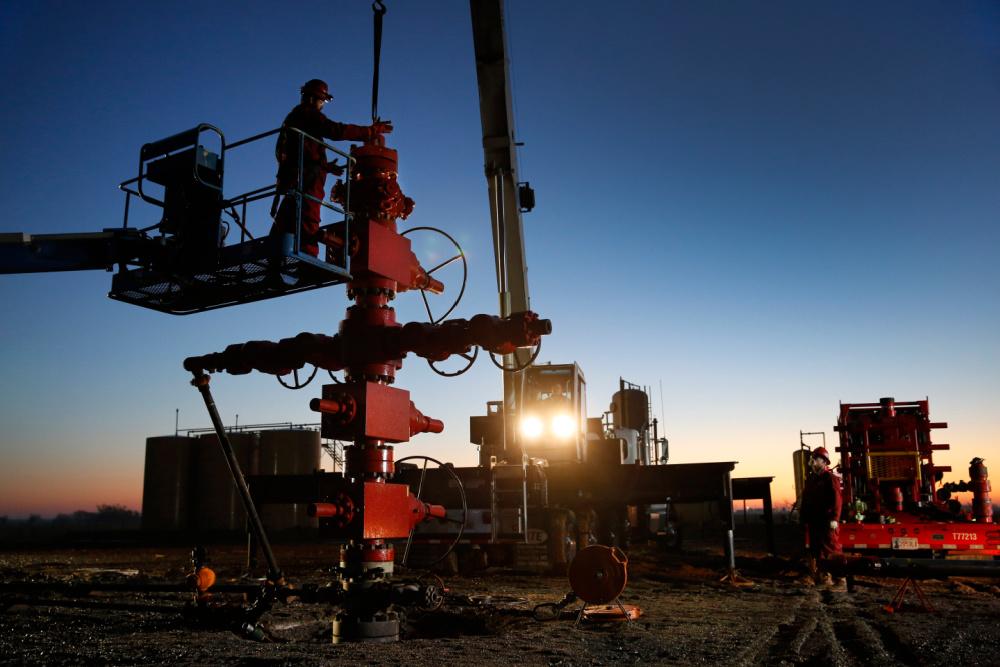 FORT WORTH, Texas—As consumers continue to face higher energy prices, operators are looking for solutions that will allow them to increase production while still lowering their carbon emissions.

Sustainable oil and gas operations are key to driving ESG momentum while still delivering reasonably priced energy, according to speakers at Hart Energy’s DUG Permian Basin and Eagle Ford conference and exhibition last month. While operating sustainably isn’t a new concept for shale producers, it is proving challenging as the government pushes for ramped-up production to offset Russian oil imports, which the U.S. embargoed in March.

“To quote Mark Carney in a recent interview he had with the Financial Times, the climate doesn’t care where emissions come from,” said Dr. Megan Pearl, director of technology at Locus Bio-Energy Solutions who joined Catalyst Energy Services COO Seth Moore on a panel discussing how their companies are helping corporations perform more sustainably while increasing fracking operations.

“To slow down or lose this ESG momentum that we’ve been gaining and building in the last couple of years would essentially be to lose all of the progress that we’ve made so far, to start over, which means that we need to find ways today that we can increase production in a more environmentally conscious manner,” Peal added.

With rising production driven by Permian Basin and Eagle Ford operators, Pearl said one solution to operating in a more sustainable manner is to opt for biosurfactant-based chemical treatments.

Locus Bio-Energy’s treatments use domestically sourced and renewable raw materials that has granted operators a 40% increase in production while still maintaining sustainability.

According to the company’s data, drilling a new 50-stage Permian well requires 13.8 million gallons of water, 97,000 gallons of diesel and enough CO₂ emissions that 390 acres of trees would be needed to offset them. However, the 300+ Permian wells that have been drilled using Locus’ biosurfactant-based stimulation reported using less than 200,000 gallons of water and 0.1% of the diesel usually required, and direct carbon emissions were reduced to 0.01 ton per application.

In one case study on a Delaware Basin Bone Springs well, Pearl said the biosurfactant was applied in an EOR rigless intervention, with pretreatment daily oil production valued at 25 bbl/d. After 100 days, production had increased to 54 bbl/d with a 1.6x return on investment. 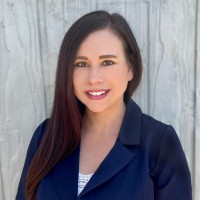 “To slow down or lose this ESG momentum that we’ve been gaining and building in the last couple of years would essentially be to lose all of the progress that we’ve made so far, to start over.”—Dr. Megan Pearl, Director of Technology, Locus Bio-Energy Solutions

During the first 30 days of flowback, when the operator noticed paraffin slumps and high density fluids coming from the reservoir, the biosurfactants were able to dissolve the harmful solids.

“They contain all of the functionalities that you would expect out of a surfactant, but they also inherently have the ability to dissolve organic deposits downhole, like paraffins, asphaltenes and scale,” Pearl said. “So you're getting two chemical functionalities with one delivery package.”

Balancing capex and opex, as well as investor returns, has also been an ongoing concern with operators, especially with the introduction of ESG expectations in recent years. To ease the financial pain, Catalyst Energy Services introduced its Vortex Prime frac fleet to lower system costs across the value chain by 20% while simultaneously cutting carbon emissions.

Compared to a conventional site with 20 frac pumps, Catalyst’s Moore said the application uses eight direct-drive turbine frac pumps, resulting in a 55% reduction in operational pumps. A smaller site with 88% pumping efficiency gives an operator certain advantages, such as a smaller number of pieces to move, required trips, move days and workers to operate.

“The frac campaign requires a certain amount of horsepower, so if you’re going to do that, you’ve got to densify your horsepower, and we were able to do that,” Moore said. “We replaced a 20,000-lb engine with a 1,200-lb engine that makes twice as much power; that allows us to shrink the number of units because it's lighter and smaller.” 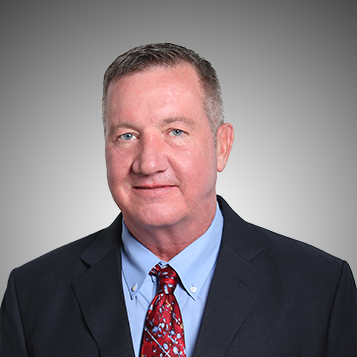 “The frac campaign requires a certain amount of horsepower, so if you’re going to do that, you’ve got to densify your horsepower.”—Seth Moore, COO, Catalyst Energy Services

The smaller number of pumps means a reduction in the number of people required onsite at a time, resulting in less waste. The system boasts up to 40% lower operational emissions, with a reduction of more than 25,000 gallons of liquid waste and 16,000 lb of physical waste.

“We didn’t believe them when we put it in, but it’s just that impactful: fewer trips, less pieces of equipment to move, better stewards of the environment where we are, less trips through school zones, less wear and tear on roads,” Moore said. “We’re really happy with that.”