Over the years, data has posed various difficulties, from tracking it down to making sense of disparate information to tying data from different systems together.

Still, oil and gas executives need to be able to effectively use the vast quantities of data the industry collects and make timely decisions based on information integrated from operations, production and back office systems rather than having all that data stuck in various silos.

“Every company I’ve been talking to for the last 37 years all says the same thing,” said Peter Bernard, CEO of Datagration, which helps oil companies take information from disparate sources and use it more effectively. “[They say they] have to chase the data, work with the data, and try to tie the data in to make a good business decision relative to the timeliness of looking at the data.”

For starters, the industry collects massive amounts of data, and many have begun pooling all that digital information into a data lake.

“The company believes that solves some of their dilemma,” Bernard said. “But just having it collected doesn’t do anything. They have to use that data.” 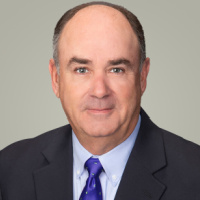 “Bringing together the operational and production data and tying it to the financial and accounting system is really the holy grail.”—Peter Bernard, Datagration

But that’s easier said than done because all that data comes from a multitude of sources, and many of those bits of data follow different formats or standards. A complicating element is that the industry’s data has long lived in silos, and oil companies have tried to work around that by having certain roles tasked with chasing down data.

“They have a whole lot of people who help to find the right piece of data to help with decision-making,” he said. “It’s a common occurrence, but it’s not the most efficient way.”

Silos aren’t particularly helpful for decision-making, Bernard said, especially because different roles within a business need access to different information or insights based on the same pieces of data. Datagration’s PetroVisor platform offers that capability.

A company’s CEO may want to see certain data that can help inform decisions on what strategy the company should follow with its wells over a certain time frame to drive the company’s financial success. Meanwhile, a production manager may want to access information about wells that have gone down to determine how much the company is losing as a result of those wells being down.

“The platform allows everyone to have their own view,” he said.

Through data permissions, the cloud-based platform gives access to the right information to the right people.

“Anyone can log in from the cloud to look at the data, from the CEO to the person in the field turning the valve in the wellhead,” he said.

Getting to that point wasn’t easy, he said. It required the ability to bring in information from data lakes, databases and financial systems and rolling that into a unified data model or common set of data that is a single version of truth.

A company called myr:conn solutions GmbH in Austria had been working on developing a unified data model (UDM) for some time when Bernard formed Datagration. In May 2020, Datagration bought myr:conn solutions, which at the time was an on-premises consulting-led software platform built on open architecture.

“It lacked a great front end,” Bernard said. “It was a great core technology that was ready to be taken to the cloud.”

So Datagration took it to the cloud, and the PetroVisor UDM now leads with Azure and is AWS certified.

“We also improved how it brought data in,” he said.

Because data often comes in from different places, and sometimes the same data comes in through multiple sources, PetroVisor uses a “rich cleaning routine” to look at the accuracy of the data and create a master data source, he said.

“When we complete the unified data model, we know the data is correct,” Bernard said.

The system is also automated, so it remains connected and brings in the data as it’s available, he added.

Once all that data is brought in, the cloud-based platform can run multiple engineering, technical and financial calculations.

“Bringing together the operational and production data and tying it to the financial and accounting system is really the holy grail,” Bernard said. “We do it systematically, daily.”

Onboarding depends on, among other things, the number of data sources and which apps the company wants to run. A data discovery workshop reveals all the different locations the data exists in.

“One of our clients has 5,800 wells and 26 different sources of data,” Bernard said. “We connected all that in three weeks and had it up and viewable the following week. The software does the heavy lifting.”

Onboarding also includes configuring dashboards for visualizing the data, although there are standard configurations as well, he said.

After linking multiple applications and databases to evaluate and rank the opportunities, the automated process helped ADNOC identify the best candidates in days, instead of a process that previously took months or more. Rankings were based on technical and financial metrics.

ADNOC reduced capex by $15.4 million and PetroVisor helped deliver a net present value improvement of $751 million over the previous plan, according to Datagration. 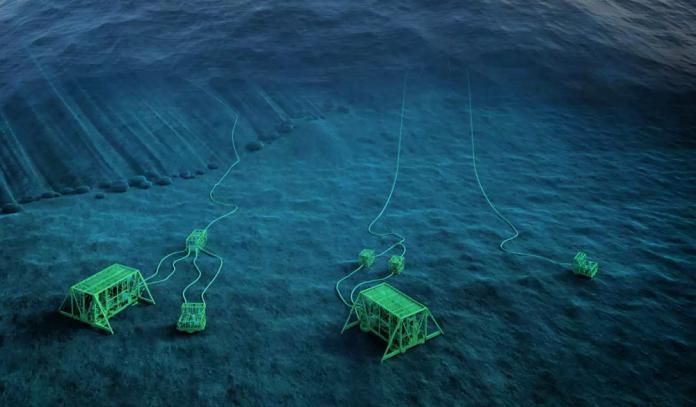