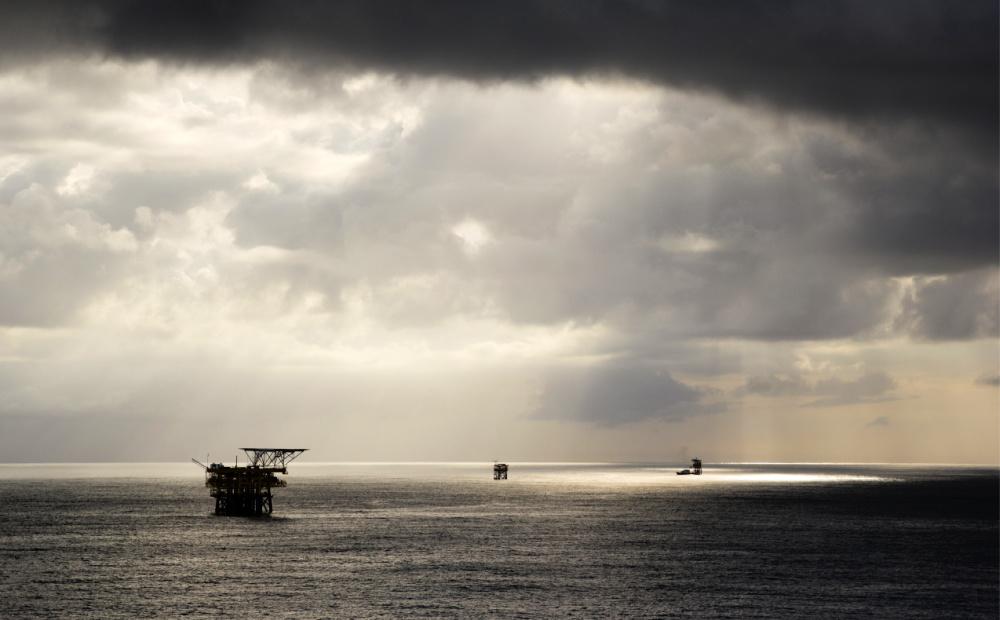 One of the concerns the oil and gas industry faces each hurricane season is less the ferocity of the storms but more the frequency of storms, or how often they have to shut in production. (Source: Shutterstock.com)

High sea surface temperatures paired with La Niña conditions suggest the upcoming Atlantic hurricane season will be an active one.

The hurricane season runs June 1 through Nov. 30, and this year’s level of storm activity is likely to be similar to the 2021 season, according to a meteorologist at The Weather Co. That means storm activity could affect supply as operators shut in production at platforms in the path of a storm.

According to Dan Leonard, senior meteorologist at The Weather Co., this year’s Atlantic hurricane season will probably be along the lines of last year in terms of named storms and intensity, partly because “all the parameters seem to be lined up like last year.”

First, he said, sea surface temperatures are the most important factor in how many named storms occur. The higher temperatures indicate how much energy is available to form the storms.

“Right now most sea temperatures are above normal,” Leonard said.

In fact, he said the Gulf of Mexico is “super warm” and the current temperatures are more like “the temperatures you would see in the middle of the summer.”

That suggests the region is “primed” for storm activity and that the first named storms could come earlier in the season rather than later, he said.

He said it does seem like lately “every year is an active year.”

The continuing La Niña conditions are a contributing factor.

Even so, he does not expect to see a repeat of the 2020 season, which required the normal list of hurricane names and then up through Iota of the Greek alphabet to name the “incredible” 31 storms of that year.

And one of the concerns the oil and gas industry faces each hurricane season is less the ferocity of the storms but more the frequency of storms, or how often they have to shut in production.

“Our defenses to hurricanes and tropical systems, in general, are a lot better than they were 10 to  15 years ago,” Leonard said. “Katrina and Rita changed everything. Those storms took out all the weak platforms we had. Wiped them out.”

And the replacement platforms are designed to withstand a direct hit by a Category 5 hurricane.

As Leonard puts it, most of the platforms are “so strong now that it just doesn’t matter.” What does matter is the frequency, or whether the platform has to halt production and have personnel evacuated, he added.

“A simple tropical storm can cause a lot of disruption to supply,” he said.