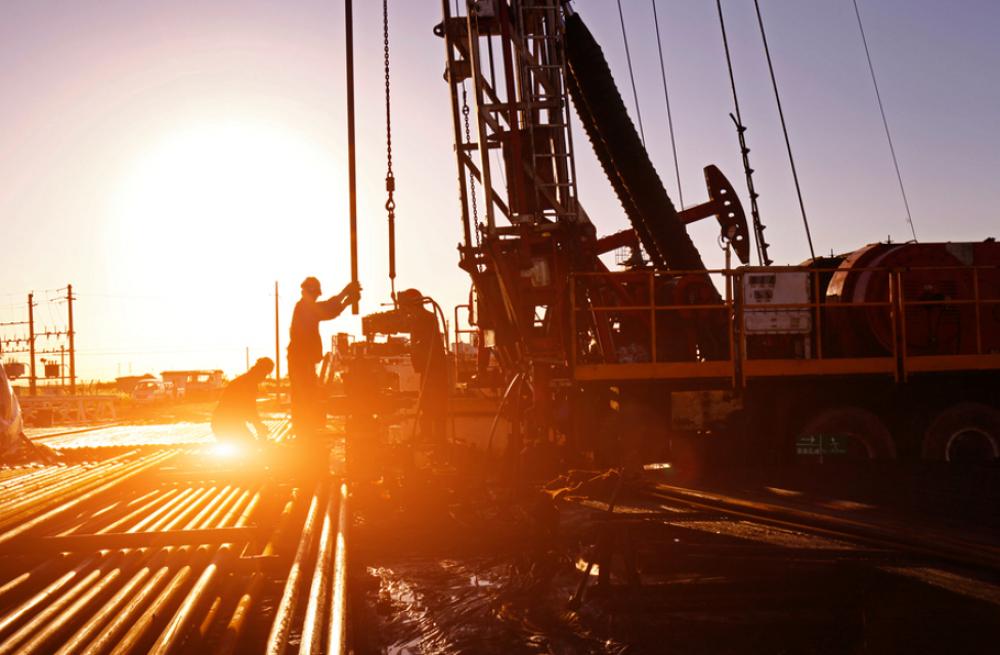 From zero to 60 faster than Vin Diesel in a Hollywood muscle car extravaganza: That seems to be life in the oil patch as the great 2017 oil service sector reset unfolds out of the most challenging downturn in 30 years.

That mobilization effort is stunning—one might even say cinematic—in scope.

A perusal of publicly announced fleet activations among stimulation service providers reveals the addition of 35 spreads, or roughly 1.4 million to 1.75 million in hydraulic horsepower, even before tabulating the contribution from integrated multinationals like Halliburton, Schlumberger and BJ Services (nee Baker Hughes). The latter, coy about individual capacity, separately announced plans to deploy all available stimulation equipment by yearend 2017.

Rapid mobilization tightened the market significantly, and crews are scheduled through third-quarter 2017 and, in several cases, through year-end 2017 as longer laterals, higher stage count and greater proppant loading on multiwell pads keep crews on location longer, especially as oil and gas operators address the backlog of drilled but uncompleted wells.

More capacity is coming but features lags of 90 days to hire and train crews plus up to $7 million in capital spending to bring an incremental stimulation spread to market. Collectively, the stimulation sector is approaching $400 million in expenditures for mobilization. Such stress has impacted pricing, with per-stage costs for well stimulation rising 58% off the fourth-quarter 2015 trough on higher pricing for proppant and greater proppant volumes per stage, according to Hart Energy’s Heard in the Field interviews.

All Hollywood stories come with narrative conflicts. It is the same in oil and gas, where oil and gas operators, many outspending cash flow, find themselves caught between commodity prices stubbornly below levels needed to sustain profitability and rising service costs and variable performance from inexperienced personnel and stretched resources.

While there is widespread understanding that the service sector needs revenue to support a rational business model, operators began expressing concern at mid-year about the widening gap between price and performance in oil services. Indeed, some oil and gas operators were rotating vendors, letting poor performing stimulation crews go while aligning with newly mobilized competitors.

Demand for well stimulation remains strong even in a $50 oil market and especially as the industry undergoes a surge in newly drilled wells in the second quarter from early 2017 rig mobilization. The ability to extend that momentum into 2018 will depend on commodity price. It appears $50 is an unofficial fulcrum point, with expectations for activity to expand sustainably as the market approaches $55 or decline if oil drops toward $45.

The industry will navigate the mobilization bottleneck given time and money; it always has. The challenge involves the industry’s ability to stabilize performance effectiveness as the service sector scrambles to adapt to intensifying demand in a volatile environment.

2022-08-04 - Brigham Minerals’ shares have risen more than 20% this year as it benefited from elevated energy prices, prompting founder and CEO Bud Brigham to consider a sale, the sources said. 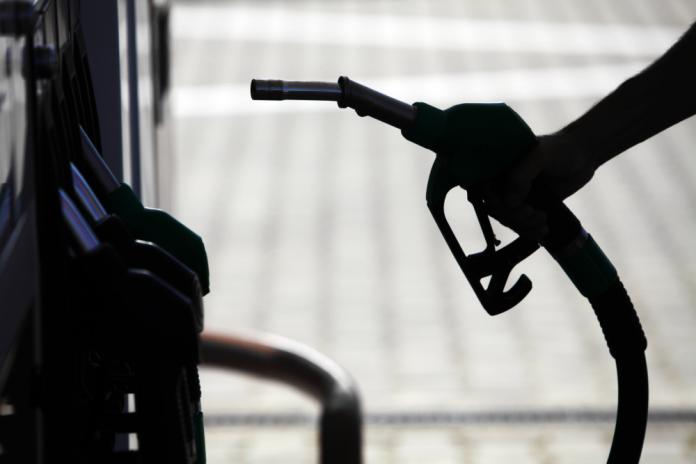 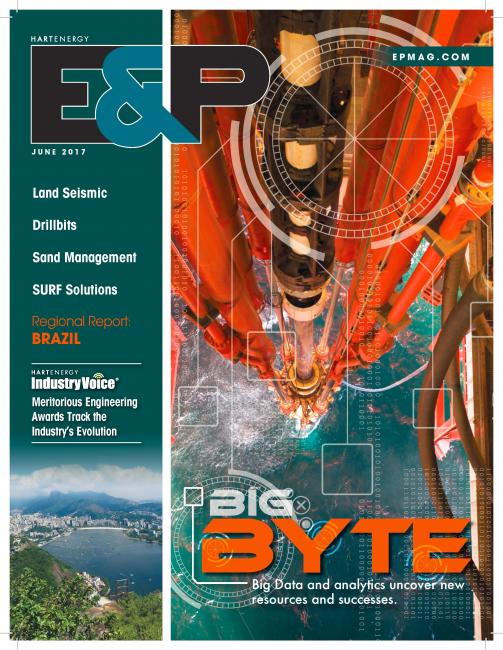