OPEC might not quite have the publicity clout of a tabloid couple, but it’s getting pretty close.

In the weeks leading up to its May 25 meeting, pundits were scurrying to predict the cartel’s next move. And once the announcement was made—another nine-month extension on supply restraint—email inboxes around the globe began to bulge at the seams.

There is nowhere near enough space in this column to cover the uproar, but I did find a few morsels particularly noteworthy. Of particular interest, of course, is the impact on and reaction of the shale players. After the first round of cuts was announced in 2016, U.S. operators responded quickly, boosting the rig count by 270 and growing production by 200 Mbbl/d since November 2016.

Andrew Slaughter, executive director for Deloitte’s Center for Energy Solutions, noted just prior to the OPEC meeting that despite these increases, shale “won’t come close to offsetting OPEC production cuts on its own.” Noting that continued cuts would stimulate continued growth, he wrote, “However, it is clear that U.S. production increases do not offset OPEC cuts, and thus the overall state of global oil markets is more dependent on inventory drawdowns than U.S. production.”

On the other hand, Rystad Energy forecasts that U.S. oil production could reach an all-time high during 2017, nearing 10 MMbbl/d by the end of the year. Rystad’s analysts are showing U.S. production growing at 95 Mbbl/ month during the year. “All of this growth stems from shale drilling as the more modest growth from Gulf of Mexico [GoM] deepwater fields is offsetting declines from other U.S. declining fields,” the report noted.

Given the potential for this type of growth, it’s not surprising that OPEC members are starting to pay more attention to the shale players. A Reuters article noted that U.S. bankers were among the attendees at the recent meeting in Vienna, and OPEC officials are planning a trip to Texas to determine whether or not the two groups can play nicely.

The article also stated, “OPEC’s latest calculus acknowledges the global clout of shale but seeks to hinder its growth by keeping just enough supply on the market to hold prices below $60 per barrel.”

But are shale players the only threat? Regarding the aforementioned deepwater GoM, Wood Mackenzie reported that through streamlined operations and a focus on core areas, some operators can break even at $50/bbl. And after suffering through cost overruns and project delays, Kashagan is making a comeback, according to Daniel Johnston of Daniel Johnston & Co. Inc., who spoke at a recent conference. “Kashagan is on the verge of finally potentially meeting some of its promises,” Johnston said.

Perhaps an OPEC visit to Kazakhstan is in order. 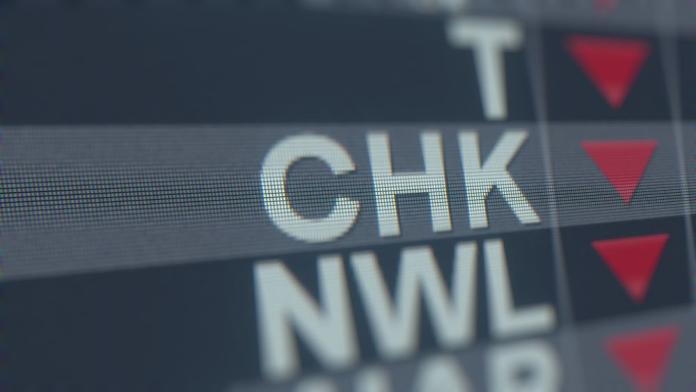