When a well has been producing for an extended period of time, there are several issues/problems that can arise with the well completion design that can cause failures that might stop the ability to produce the well in a safe way, such as sand production, scale deposit, corrosion, tubing-retrievable surface-controlled subsurface safety valve (TRSCSSV) issues, gas-lift valve issues, leaking polished bore receptacle (PBR) or a leaking production packer.

To allow the continuation of production, the issue in the well must be corrected. The ideal solution is to pull the completion assembly out of the well and install a new one. However, this is often associated with extremely high cost. If a cost-effective, safe and efficient solution can be utilized, then this can extend the life of the well completion, and production can continue.

Safety valve issues
The TRSCSSV is operated by applying pressure from the surface through a control line, which will keep the safety valve open. There are multiple issues that can occur, such as a leak in the control line or a safety flapper valve that is stuck or unable to close properly due to scale buildup. For problems with the safety valve flapper due to scale, this can be cured by spotting acid to dissolve the scale, or a lock-open tool will have to be used to permanently isolate the entire TRSCSSV.

If the TRSCSSV is permanently closed off, an insert straddle with a new safety valve below will have to be installed. The insert valve carrier (IVC) provides the means of retrofitting third-party replacement valves by using the existing subsurface safety valve profile. This straddle assembly can be installed inside the locked-open TRSCSSV, or the straddle can be set across the TRSCSSV. The solution to choose depends on how severe the damage is to the wellbore completion in this area. The preferred choice will always be to install a straddle inside the TRSCSSV since this will allow operating pressure of the safety valve to be maintained. Such a safety valve is operated through the existing control line by applying pressure from the surface. This pressure will then be trapped by the two sealing elements on the straddle. The bypass located in the lower element will allow communication to the safety valve hanging off below the straddle assembly.

Production tubing leaks
When faced with a leak in the production tubing due to severe corrosion or tubing joints not being correctly torqued, these leaks can be managed by installing a retrievable straddle assembly. The anchored production straddle (APS) is designed with high expansion and effective through-bore in mind when developing specific solutions for production control challenges.

These straddle assemblies can be used as a one-run or a multirun stackable system. The choice of straddle system depends on how long the section to be isolated is compared to how much available rigup height there is on the surface when installing the equipment inside a wireline lubricator.

Many completion designs include gas-lift valves due to the well needing assistance to achieve required lifting speed for fluid. These valves are operated by pumping gas down the production tubing-casing annulus. If these valves leak, get damaged/stuck or are placed at the wrong depth, this could lead to a costly loss of production.

For cases where the side-pocket mandrels are placed at the wrong depths, a tubing punch can be carried out to create a point of communication between the tubing and annulus. By isolating this point with a gas-lift straddle, gas can be injected into the annulus and into the production tubing via the gas-lift valve located in the straddle. 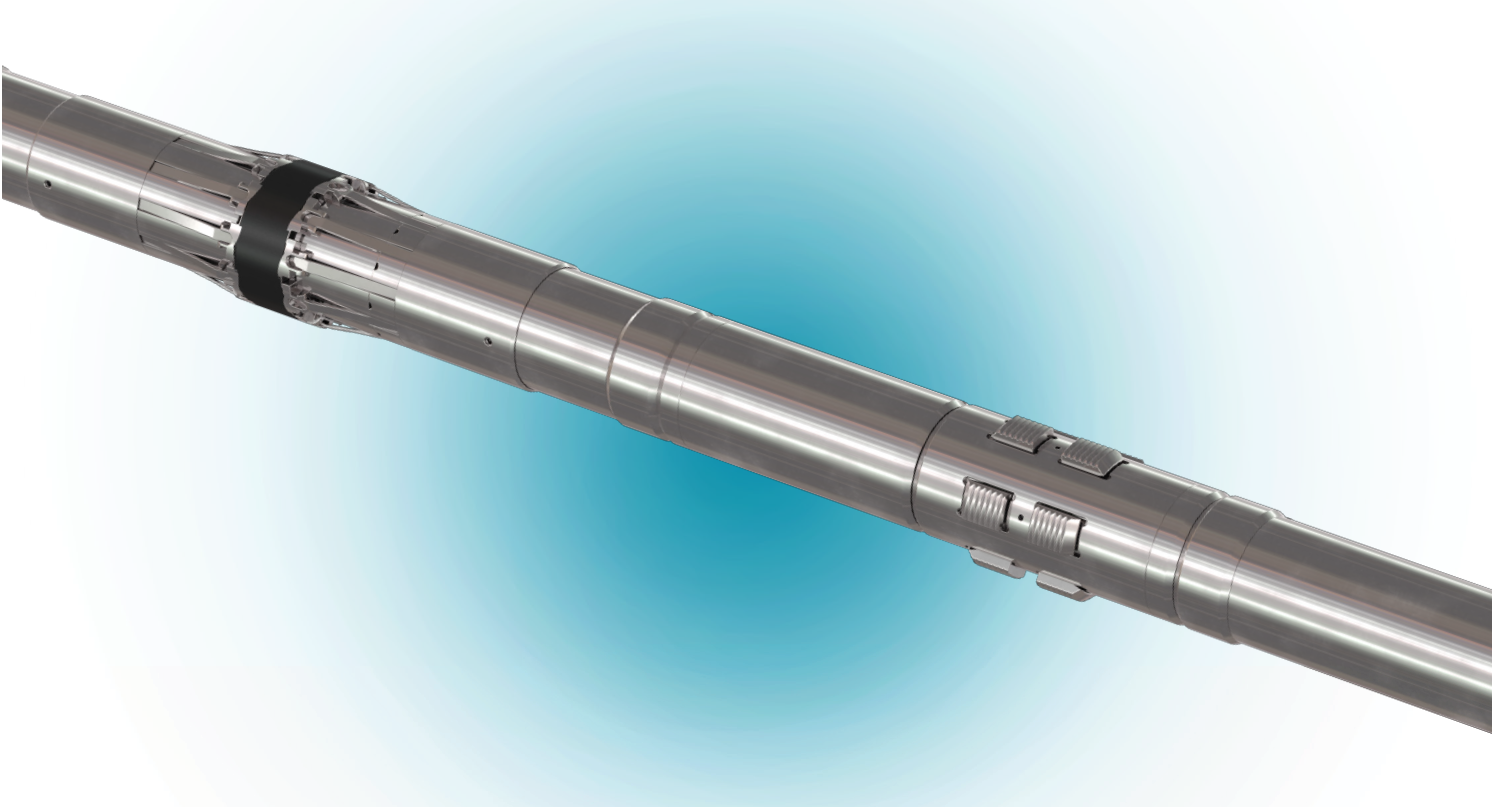 Using straddle assemblies
Well completions are sometimes fitted with a PBR installed just above the production packer when extreme movement is expected in the production tubing. Should the seals inside the PBR start to leak, there will be a barrier issue to the annulus. A retrievable APS assembly can then be set across the original PBR to isolate the leak. Between the two sealing elements, a new PBR is fitted so that the old and new PBR can move together.

The described issues are very common in wells that have been in production for some time. For certain wells, these issues can arise early in the well life, while for other wells it can take several years before issues are encountered. It goes without saying that if all of the above challenges can be repaired with a wireline operation instead of killing the well, pulling the entire upper completion or conducting a side track, a considerable amount of money can be saved. This is especially so on subsea wells, where such problems can be carried out by the use of a light well-intervention vessel instead of using a drilling rig. The main conclusion is that wireline intervention can repair and fix damaged well completions in a safe, cost-effective and efficient way to extend the life of the producing well.

2022-06-27 - For one large independent operator in the Permian Basin, a new software solution replaced its beloved in-house applications, and the results exceeded expectations. 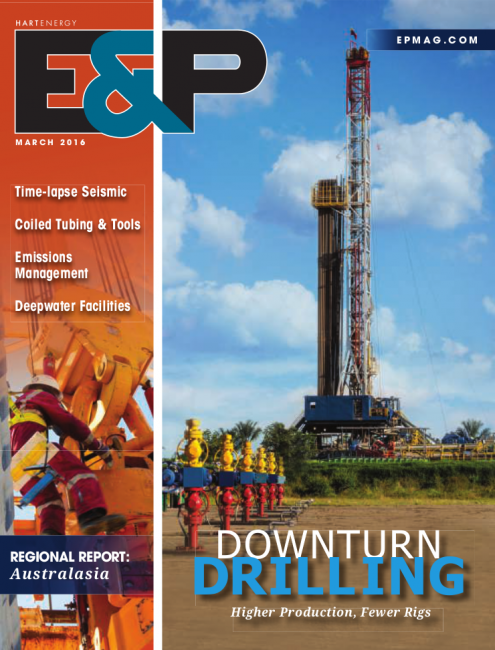