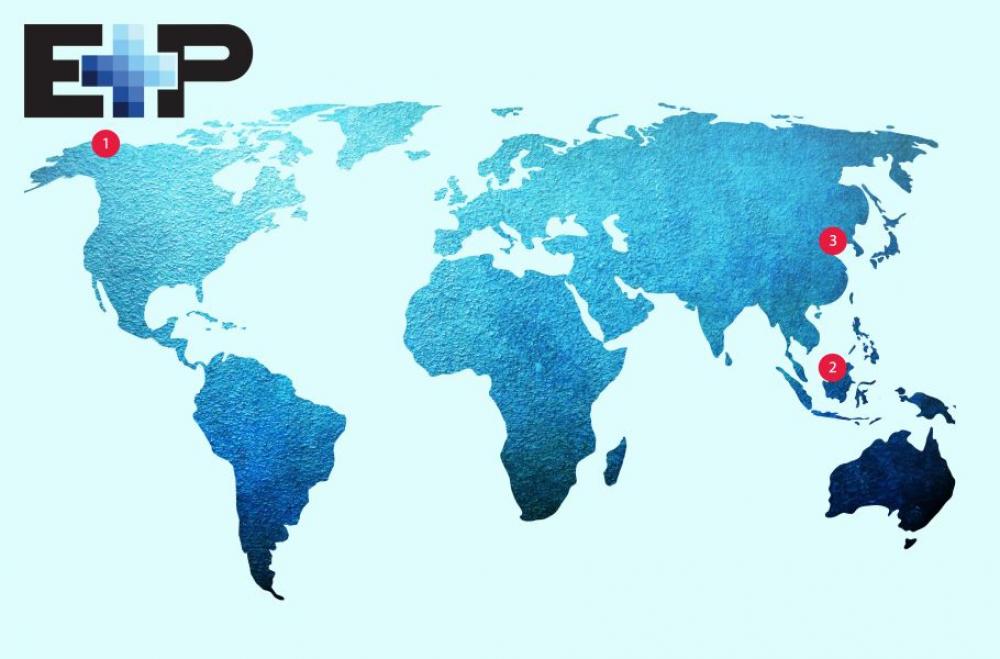 Pantheon Resources has spud #1A Talitha in the North Slope of Alaska. The appraisal well has a planned true vertical depth of approximately 10,000 ft. The well will target the shallowest Shelf Margin Deltaic horizon as the primary objective. According to the company, it will also drill through a number of secondary objectives including the Slope Fan System, the Basin Floor Fan and Kuparuk horizons. The venture is about 10 miles west of the Dalton Highway and four miles from #1 Pipeline State that was drilled in 1988, which confirmed the presence of movable hydrocarbons in the objective horizons. The London-based company estimates #1A Talitha will target about 1 Bbbl of recoverable oil potential across the multiple stacked (primary and secondary) objectives. An independent expert's report was completed on the updip section of the Shelf Margin Deltaic and confirmed a prospective resource of 302 MMbbl of recoverable oil. Formal delineation of the ultimate potential of the lower, secondary targets requires additional analysis.

An offshore Malaysia gas discovery was announced by PTT Exploration and Production. An appraisal well, #2-Lang Lebah in the Sarawak SK 410B prospect, encountered a 600-m gas pay zone. Flow testing indicated that it would produce 50 MMcf/d of gas. The well was drilled to a total depth of 4,320 m and is in the joint Malaysia-Indonesia venture area in the South China Sea off the island of Borneo. Additional testing is planned by the Bangkok-based company. PTT is the operator and holds a 42.5% stake, with Kuwait Foreign Petroleum Exploration Co. holding 42.5% and Petronas with 15%.

China National Offshore Oil Corp. announced a discovery in the Pearl River Mouth Basin in Huizhou Sag in Zhu1 Depression. According to the Beijing-based company, the discovery holds of approximately 3.14 Bboe. The #1-HZ26 exploration well is in Huizou 26-6 Field. It was tested flowing about 2,020 bbl of oil and 15.36 MMcf of gas per day. The well was drilled in 370 ft of water to about 14,028 ft and hit approximately 1,385 ft of pay. It is one of the largest oil and gas fields discovered to date in the Pearl River Mouth Basin.