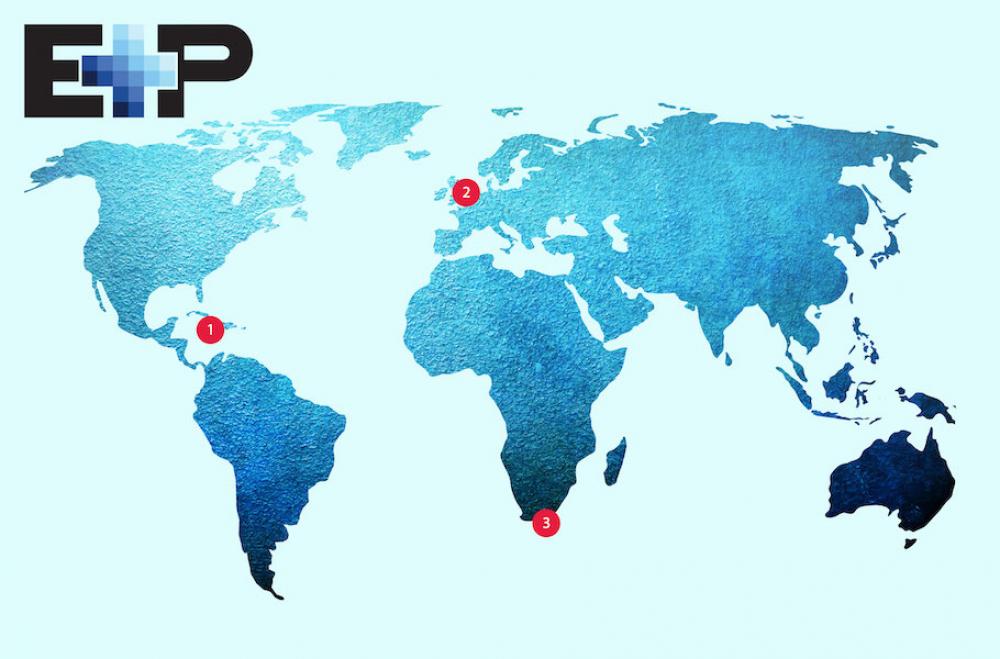 A new prospective resource report for United Oil & Gas by Gaffney Cline & Associates indicates unrisked, mean prospective resources of more than 2.4 Bbbl of oil across 11 prospects and two leads in the Walton Morant license in offshore Jamaica. The report noted that the gross, unrisked mean prospective resource estimate for the Colibri Prospect is 406 MMbbl, which was compiled with an updated reservoir model based on a prestack depth migration study from a 3D seismic dataset acquired and processed in 2018 to 2019. Dublin-based United is the 100% equity holder and operator of the Walton Morant license, which covers about 22,000 sq km. Eleven wells have been drilled to date, nine onshore and two offshore, with 10 having hydrocarbons shows.

Operator Rathlin Energy announced preliminary results from #1BZ West Newton, a conventional appraisal well, in PEDL 183. The venture hit a hydrocarbon column within a gross 62-m interval in Kirkham Abbey. The #1BZ West Newton is a sidetrack well from #1-West Newton. It was drilled to 2,114 m, and 18 m of core has been cut and recovered from Kirkham Abbey. Wireline logging indicated a porosity of 14% with no oil/water contact. Flow testing is planned to help determine the development potential of the prospect.

Total has reported the results of drillstem tests at the #1X-Luiperd discovery in Block 11B/12B in the Outeniqua Basin offshore South Africa. The venture intersected 85-m gross sands with 73-m (net) good quality pay in the main target interval. It was drilled to 3,400 m in 1,795 m of water. Gauged on a 58/64-inch choke, the well flowed 33 MMcf of gas and 4,320 bbl of condensate per day (approximately 9,820 boe/d). The choke configuration could not be increased due to surface equipment limitations. Block 11B/12B covers an area of approximately 19,000 sq km with water depths ranging from 200 m to 1,800 m. The Paddavissie Fairway in the southwest corner of the block now includes both the Brulpadda and Luiperd discoveries, confirming the prolific petroleum system. Total is the operator of the prospect and partners include Africa Energy, Qatar Petroleum and CNR International.

Even with warmer weather on the horizon, Refinitiv projected average gas demand would hold around 89.9 Bcf/d this week and next as rising prices prompt power generators to burn more coal and less gas to keep air conditioners humming. 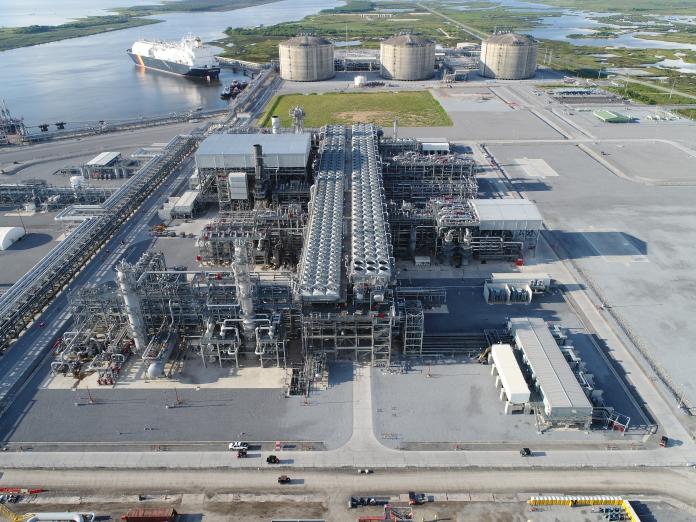