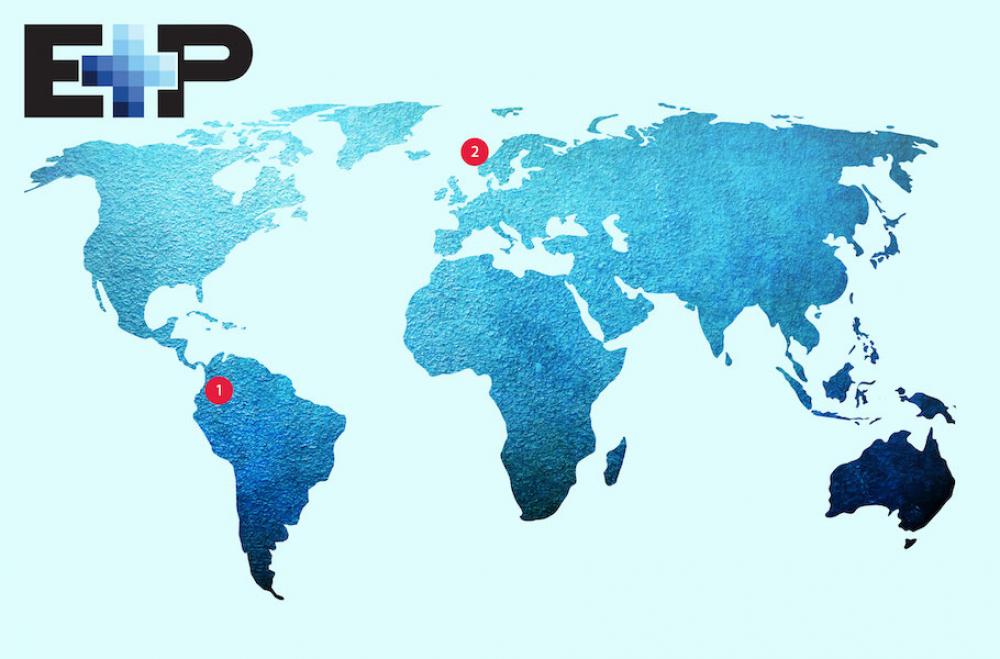 GeoPark has announced results from an appraisal test in Colombia’s Block CPO-5. The well, #2-Indico, was drilled to 10,925 ft and was flowed 5,200 bbl/d of 35°API oil from Une (LS3). It was tested on a 40/64-inch choke, and the wellhead pressure was 330 psi. According to the company, the well bottomed within one-half mile to the north and 151 ft downdip of a previous test at #1X-Indico, which hit a net pay zone of approximately 161 ft. Additional production testing is planned. The drilling rig is being moved to the nearby Aguila exploration prospect in the block to test several targets in Une (LS3). Up to six more wells are planned for the block by GeoPark.

Neptune Energy, operator of PL 586, has drilled wildcat well #6406/12-G-1 H, which is an extension of an observation well for the #6406/12-3 A (Bue) oil discovery. The well is in the Fenja Field, and it did not encounter reservoir rocks in either the primary or secondary exploration target. However, the well hit a total oil column of 38 m just above the secondary exploration target in the lower part of Intra-Melke, of which about 20 m were of moderate to very good reservoir quality. The preliminary calculation of #6406/12-3 A (Bue) is now between 0.2 MMcm and 1.6 MMcm of recoverable oil equivalent, while the estimate for the new oil discovery is between 0.5 MMcm and 3.2 MMcm of recoverable oil equivalent. The well’s primary exploration target was to reduce uncertainty in the resource estimate. The secondary objective was to prove petroleum in Middle Jurassic reservoir rocks (sandstone in the lower part of Melke). The well was not formation-tested, but extensive data acquisition was carried out.