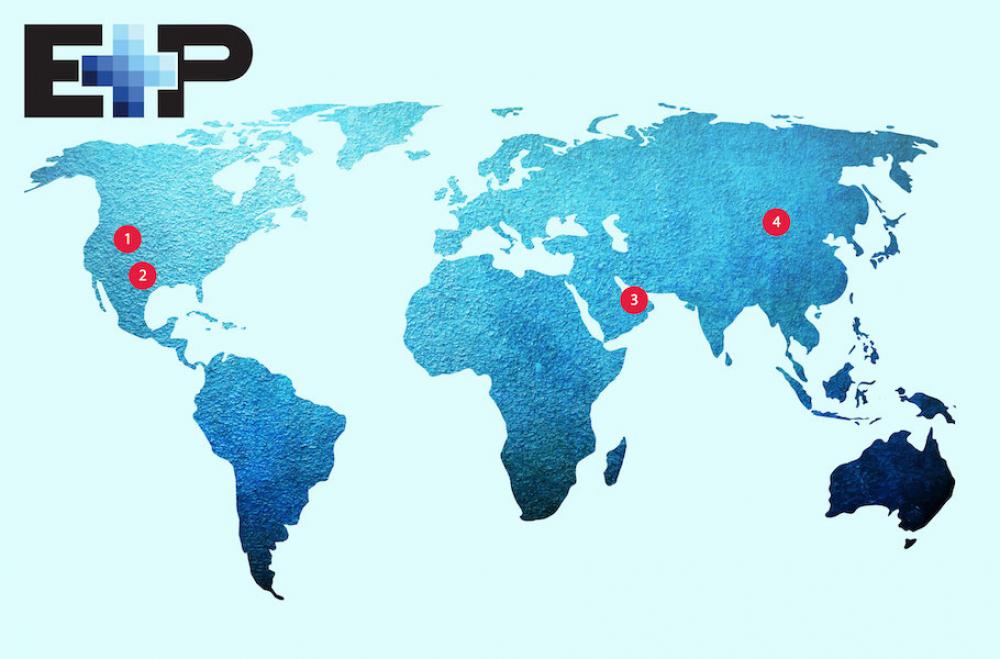 Barron Petroleum has scheduled a Val Verde Basin test in Ozona Field in Crockett County, Texas (RRC Dist. 7C). The #4 Sahota will be drilled to 7,700 ft on a 1,000-acre lease in Section 9, Block XX, GC&SF RR Co Survey, A-3139. According to the unapproved permit, the test will target either the Canyon Sand in Ozona Field or a wildcat zone. Ozona Field produces from more than 1,700 wells, and producing formations include the Spraberry, Clear Fork, Canyon and Ellenburger. Barron recently completed a Val Verde Basin discovery in Val Verde County (RRC Dist. 1) at #1 Sahota Carson 20BU, which hit about 70 ft of gas-bearing pay in Strawn. According to Barron, the 13,000-acre project holds an estimated 74.2 MMboe in oil and gas reserves. It has identified 67 high-graded Strawn locations on the acreage, and Barron could potentially develop Canyon at 9,000 ft and Ellenburger at 16,000 ft.

According to an assessment by the Abu Dhabi National Oil Energy (ADNOC), there is a substantial onshore unconventional oil resource that contains an estimated 22 Bbbl of oil within region in Abu Dhabi. The additional reserve increases the UAE’s conventional oil reserves base to 107 Bbbl of recoverable oil. This increase in reserves is a result of ADNOC’s development toward its 5 Mbbl/d of oil production capacity target by 2030 and its appraisal activities, particularly in the Al Nouf Field. The country recently renamed the Al Dhabiya area as Al Nouf.

Adelaide-based Elixir Petroleum announced results from a coalbed methane project in Mongolia. The operation is part of the company’s Mongolian exploration project in the company's Nomgon IX CBM concession. At the #1S-Yangar stratigraphic test, the venture intersected 27 m of coal. Active gas bubbling was reported from coals recovered to surface and in the mud pit in #1S-Yangar. According to the company, the results are promising because the coal depth is relatively shallow. The well was drilled to 347 m, with the active gas bubbling occurring at 260 m. The latest discovery is about 24 km west-northwest of a previous drill site, #1-Nomgon in the same concession, where active gas bubbling was also observed. Elixir is planning an appraisal program on the entire Yangir sub-basin in 2022. 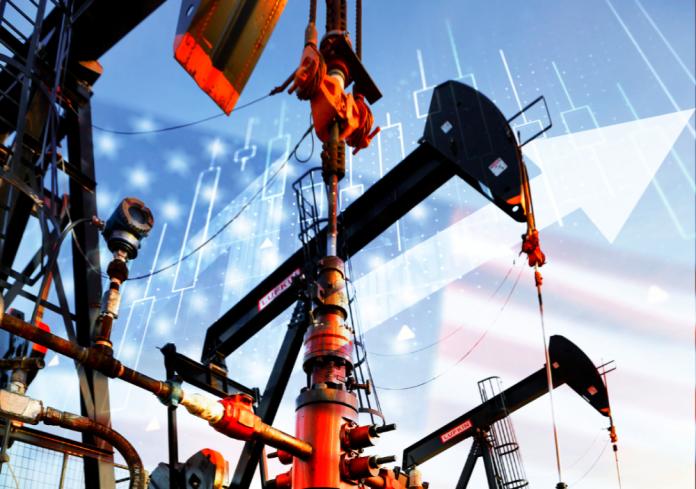 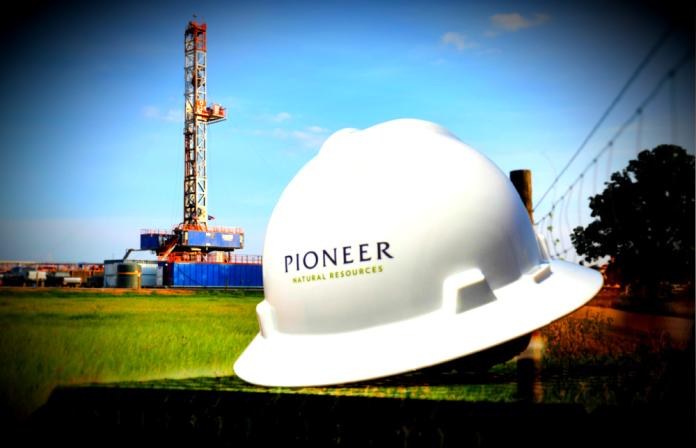