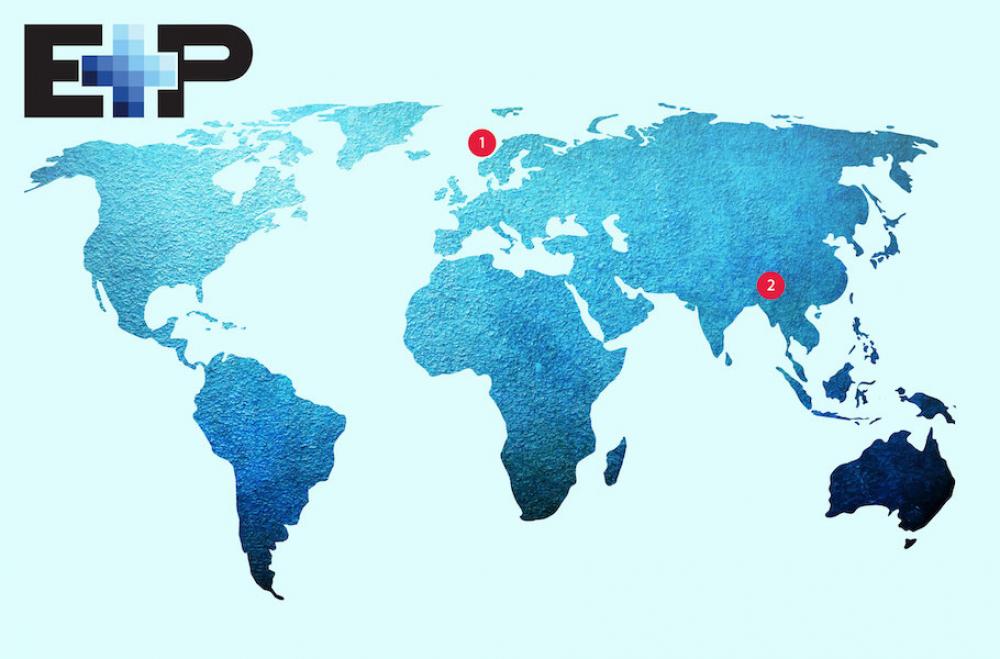 ConocoPhillips announced a new gas condensate discovery in the Norwegian Sea in PL1009, Block 6507/4, near Victoria Field and northwest of Heidrun Field. The Warka discovery well, #6507/4-1, was drilled in 399 m of water to 4,985 m. Preliminary estimates indicate the discovery holds between 50 MMboe and 190 MMboe of recoverable gas condensate. The primary and secondary exploration targets for the well were to prove petroleum in reservoir rocks from the Albian and Aptian ages and in the early Intra Lange sandstones (Cretaceous). In the primary exploration target, the well hit a 27-m gas column in sandstone layers in Lange with moderate but uncertain reservoir quality. No gas-water contact or reservoir rocks were encountered in the secondary target. Additional appraisal work is planned. After completion, the rig will be moved to drill exploration well #6507/5-10S (Slagugle) in PL891, north-northeast of Heidrun Field. Houston-based ConocoPhillips is the operator of the PL1009, Block 6507/4, and the discovery well, with 65% interest in partnership with PGNiG (35%).

Oil India Ltd. reported an oil and gas discovery at exploration well #1-Dinjan in the Tinsukia District of India’s Assam state. The venture is in Tinsukia Petroleum Mining Lease in the Upper Assam Basin. It encountered multiple sands in Kopili, Narpuhand Lakadong and Therria formations with a total net pay of about 10 m. It flowed approximately 4.061 MMcf of gas per day from perforations at 3,614 m with a flowing casing pressure of 3,750 psi. Additional testing is planned by a Duliajan, Assam, India-based company.