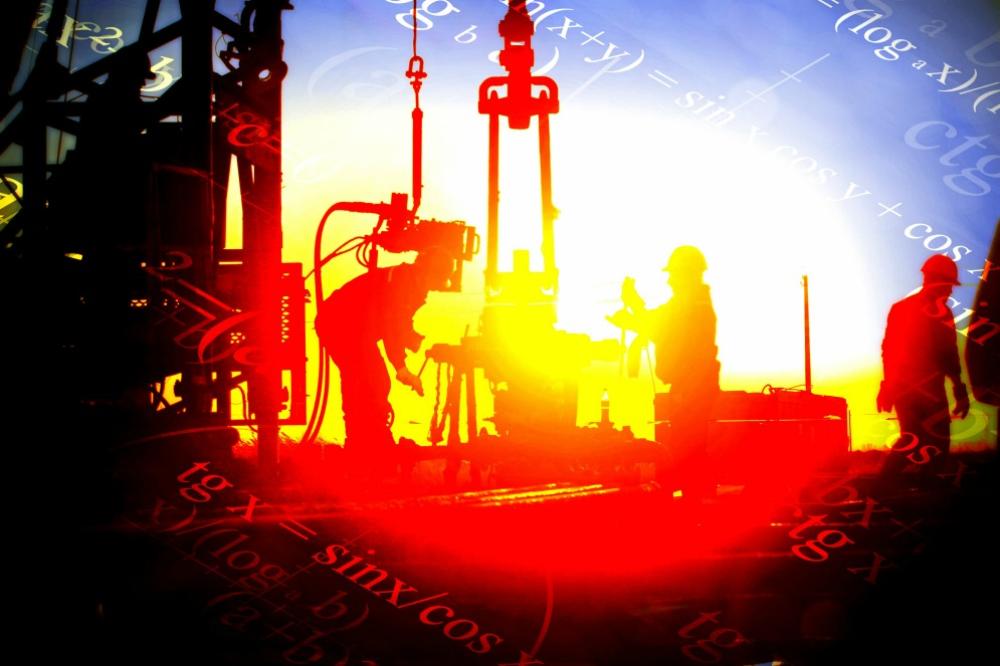 Engineered completions are improving productivity based strictly on drilling data, according to C&J Energy Services.

A version of this story appears in the July 2017 edition of E&P Magazine. Subscribe to the magazine here.

Over the last two years, C&J Energy Services’ LateralScience engineered completions team has been working to ensure that its approach to engineered completions was built on a solid technical foundation. The cost-effectiveness of the technique would only have value to customers if it consistently produced top quartile results on every well completed. Those efforts are now bearing fruit as customers are reporting a positive impact on production on their wells, confirming that the designs are not just good science—they are good business.

Reaping Rewards In The Eagle Ford

When the company was ready to do the first pilot tests of what would become LateralScience, it worked with Stephen Broll, operations manager at VirTex Operating, to prove the value of the idea. Since 2014 Broll has been involved in the refinement process of LateralScience. Every VirTex well completed using these designs is still flowing naturally with just a single exception, which was very recently put on pump. This level of productivity had not been seen by VirTex prior to the execution of the new completion designs.

VirTex will continue to use these designs on its upcoming Briscoe Ranch wells and is even taking measures to ensure that it optimizes the quality of its drilling data to get the best possible evaluation of its laterals.

Silverback’s management team was committed to producing the best possible wells from the start of its Wolfcamp project. The company was routinely running sonic logs in its laterals to optimize the completions and at the time was satisfied with the production results it was achieving. When first approached about implementing engineered completions, the team was skeptical. The approach was new to Silverback, and team members did not consider it proven technology at the time. It seemed too easy since the process requires no additional data acquisition outside the normal drilling process. Despite this initial skepticism, Silverback opted to test the LateralScience technique since it was a low-risk approach that could potentially eliminate the need for sonic logs.

In the first well that was engineered for Silverback by C&J using the LateralScience process, the match to the sonic log was impressive. A second well test confirmed the excellent correlation between the results provided by the engineered completions and those provided by the sonic log. At this point Silverback had enough confidence to eliminate sonic logs on the next two wells it completed. Saving money on sonic logs is good return on investment, but the true value Silverback realized was in the production uplift it achieved. The production results on the four wells completed during this evaluation were significantly better than anything it had seen to date in the Wolfcamp project.

To quantify the impact on well productivity, the customer chose three wells that were drilled and completed in the Wolfcamp A Formation during 2015 using the LateralScience technique. Two of these wells were direct offsets to each other and were compared to 21 other wells that were completed using geometric designs (Group A). The two subject wells and the 21 geometric wells are all within a 6.4-km (4-mile) radius of each other. The third well was analyzed separately because it was located 27 km (17 miles) southeast of the first two wells. Well 3 was compared to a group of nine geometrically completed wells (Group B) that were all within 6.4 km of it.

To make this analysis as valid as possible, wells were chosen with minimal differences in both geology and fracture treatment technique. Controlling these factors enabled the effective evaluation of productivity differences between geometric completion designs and engineered designs. Productivity is measured using the first six months’ cumulative well production, and the analysis is normalized for both proppant volumes and lateral length.

In the first six months this group of 23 wells produced an average of 1 boe/lateral m (3.4 boe/lateral ft) per month. The two subject wells produced 1.7 boe/m per month and 1.6 boe/m per month (5.7 boe/ft per month and 5.2 boe/ft per month), 61% better than the average. According to this metric, only two of the other 21 wells in Group A outperformed the subject wells, putting the wells completed utilizing the new analysis firmly in the top quartile. The analysis also was normalized for proppant used by looking at barrels of oil equivalent as a function of proppant volume. By this metric the two wells were 50% better than the average, with only three of the other 21 wells ranking higher.

The nine Group B wells are significantly less productive than the Group A wells. This is strictly a function of geology, which is one reason the two groups were evaluated separately. Group B wells averaged 0.7 boe/lateral m per month (2.3 boe/lateral ft per month). Well 3 produced 0.9 boe/ lateral m per month (2.94 boe/lateral ft per month), 28% better than the group average, and it is the best well in the group by this metric. As a function of proppant volume, the subject well was 38% better than the average, and only one of the other nine wells outperformed the subject well.

In just a few short years these engineered completions have gone from an interesting idea to good science to good business. Customers are using this approach to optimize their well production.