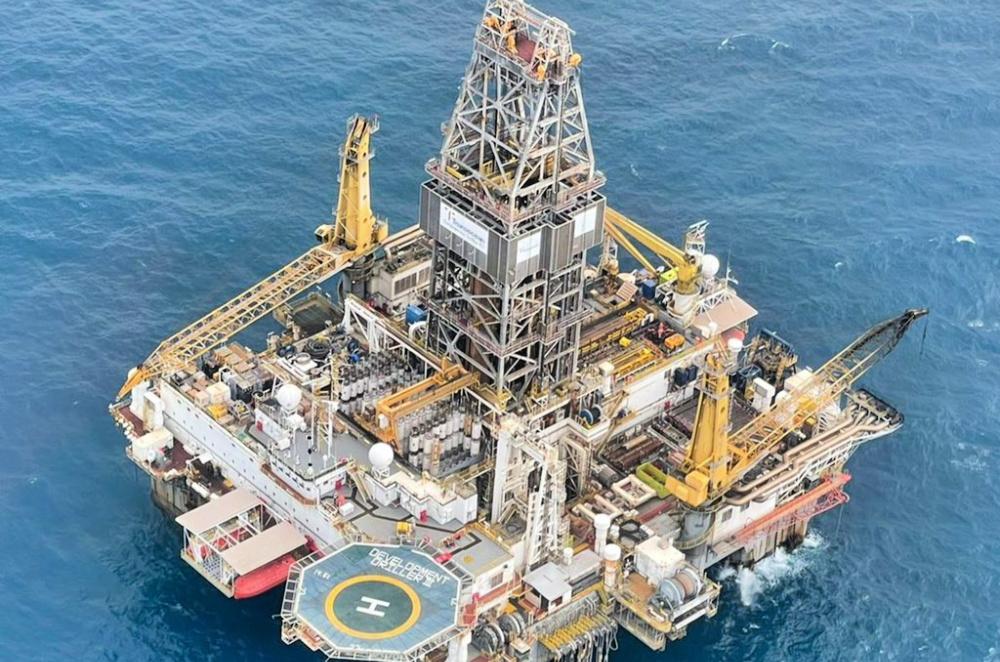 The Uchuva-1 exploratory well was drilled in deep waters of Colombia, 32 km off the coast and 76 km from the city of Santa Marta, in a water depth of approximately 830 m. (Source: Ecopetrol)

“This discovery is very significant for Ecopetrol and Colombia because it confirms the importance of the Caribbean as one of the main sources of gas for our country,” Ecopetrol President Felipe Bayon said July 29 in a press statement.

The find opens a “new frontier in an area close to Chuchupa-Ballenas gas fields that have marked the history of our offshore operations for four decades and have contributed significantly with the gasification of the country,” Bayon said.

Exploration offshore Colombia fits into the strategic plans of Petrobras and Ecopetrol to focus on deep and ultradeepwater assets with an aim of opening a new frontier region that could help the South American country boost its depleting gas reserves, forecast by the Ministry of Mines and Energy to run out in less than a decade.

The discovery comes at a crucial point in Colombia’s oil and sector history as the president-elect Gustavo Petro openly talks about the urgent need for Colombia to quickly transition from oil and coal to cleaner energies while also arguing against all new exploration efforts.

Uchuva-1 was drilled in deep waters of Colombia, 32 km off the coast and 76 km from the city of Santa Marta, in a water depth of approximately 830  m. While no specific details were revealed by Ecopetrol, “the result achieved increases the prospects for developing a new frontier of exploration and production in Colombia,” Petrobras said July 29 in a separate press statement.

“This discovery is the result of the consortium's actions to enhance the use of data through the application of new geological and geophysical technological solutions, added to the expertise in deepwater operations,” Petrobras said.

Petrobras operates the block with a 44.44% working interest while Ecopetrol holds a 55.56% working interest. The consortium plans to continue its activities in the Tayrona Block with the aim to assess the dimensions of the new gas accumulation.

2023-02-08 - Big Western oil firms more than double profits to $219 billion as surges in revenue allowed them to reduce debt.