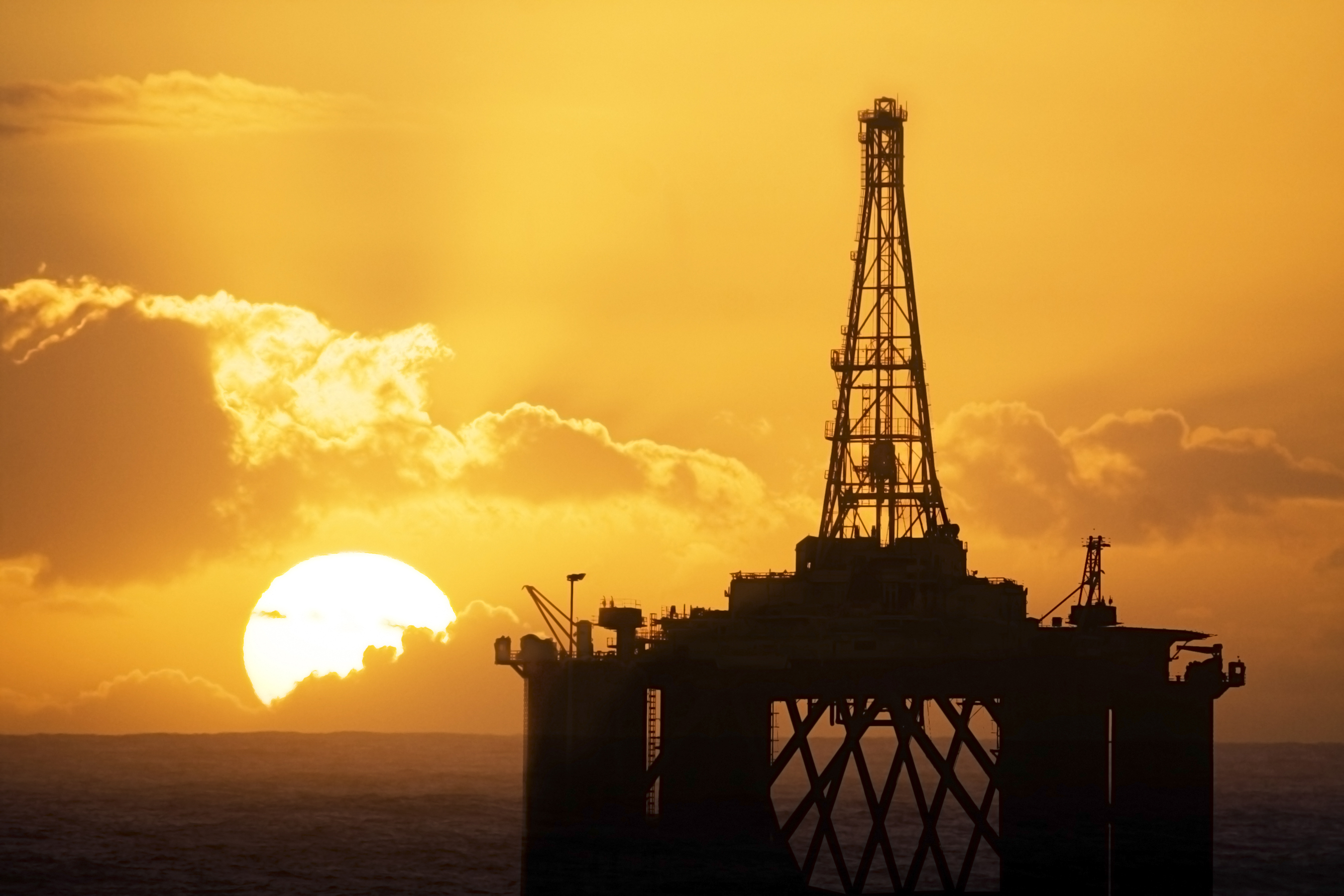 Drilling rig contracts, which take a similar format around the world, have for years been construed by many as entitling contractors to be paid a day rate—known as a “breakdown” or “repair” rate—while fixing equipment failures caused by their own poor maintenance practices. This is not only dangerous but counterintuitive.

It has also now been held to be wrong by the London Commercial Court in a judgment, which has had repercussions throughout the offshore oil and gas drilling industry.

BOP found to be defective
In Transocean Drilling UK Ltd. v Providence Resources Plc, a dispute arose under a contract by which Providence Resources hired a rig from Transocean to drill a well off the south coast of Ireland in 2012. The technical facts are complex but, in summary, although the BOP was successfully function-tested on a number of occasions when drilling commenced, it was subsequently found to be defective and had to be recovered to the surface for repairs.

At this point, various defects and malfunctions were identified, including problems with the blue pod. A period of some five weeks followed until the rig could resume drilling where it had left off. During this time, support services and other “spread costs” continued to be incurred. In addition, Transocean claimed a daily “repair rate.”

Providence withheld payment of these sums, for which Transocean then claimed in proceedings brought in the London Commercial Court.

The judge held that the BOP was defective at the time the rig was delivered. In particular, the blue pod was misaligned and its functionality impaired because there was debris in the stinger segment cavities. This was caused by a failure to implement an adequate maintenance program on the pods. He also held that there were a number of other defects in the BOP stack.

The judge held that the delivery of a rig with a defective BOP was a breach of the drilling contract, but Transocean maintained that it could still claim day rates during the period of delay and that it was not liable for any spread costs by virtue of an exclusion clause in the contract.

As to the day rates, Transocean argued that the contract contained a “complete code,” which provided for the rates payable per day in all eventualities, including periods when the rig was broken down and being repaired. It did not matter, it said, that the repair was required because it had failed to maintain the BOP properly.

Providence, on the other hand, argued that Transocean could not benefit from its own breach of contract. It cannot have been intended, said Providence, that Transocean could actually earn more from the contract by breaching it and then collecting day rates during a period of repairs necessitated by its own failure to maintain the rig. (For the principle that a contract will not be construed as enabling a party to benefit from its own breach, see: Alghussein Establishment v Eton College [1988] 1 WLR 587.)

Justice Andrew Popplewell agreed with Providence’s construction of the agreement and held that Transocean was not entitled to payment of a day rate during periods when the rig could not be used as result of Transocean’s breach of contract.

Landmark decision
This is a landmark decision for the industry. Certainly, day rates for an offshore drilling rig can be enormous—$250,000 per day in this case—but the significance of this decision goes much farther, or at least it should.

If contractors have little or no liability for the consequences of their actions, they will have less incentive to take due care. And if, as Transocean argued in its case against Providence, the contract entitled it to be paid a day rate while fixing a defect that was caused by its own failure to maintain the rig properly, the incentive is reversed.

In other words, it would be in the contractor’s financial interest not to maintain the rig so that it would be able to charge for the time it would take to repair it in addition to the time taken for conducting drilling operations. The consequences for safety and the environment of such a reverse (and perverse) incentive are obvious.

Transocean also argued that it was insulated by a new exclusion clause from any liability for the wasted spread costs. This exclusion clause was in a form habitually used by Transocean, which was an adaptation of a standard clause developed for the North Sea. It provided that Transocean was not to be liable for “loss or deferment of production; loss of product; loss of use (including, without limitation, loss of use or the cost of use of property, equipment, materials and services including without limitation, those provided by contractors or subcontractors of every tier or by third parties); loss of business and business interruption; loss of revenue (which for the avoidance of doubt shall not include payments due to [Transocean] by way of remuneration under this contract); loss of profit or anticipated profit; loss and/or deferral of drilling rights; and/or loss, restriction or forfeiture of license, concession or field interests.”

Transocean relied in particular on the words “loss of use” as excluding liability arising from an inability to use the rig for whatever reason. If this were right, however, the judge observed that the exclusion would cover all losses that Providence might conceivably suffer as a result of a breach of the agreement. This could not have been intended.

As the judge said, there were a number of primary obligations under the contract that must have been intended to have some force of law. If a failure to satisfy these obligations had no consequences, these would be reduced to mere statements of intent. Therefore, he held that these should be construed narrowly as referring to only loss of expected profit or benefit to be derived from the use of property or equipment.

The scope of the exclusion clause will be reconsidered by the Court of Appeal. However, Transocean has not appealed Justice Popplewell’s decision on whether the day rates clause is a complete code, allowing the contractor to charge a rate regardless of whether the time needed for the repair has been caused by its own breach of contract.

It is to be hoped that the decision in the Providence case will help rebalance the incentives for contractors to maintain rigs properly. While the ability to insure against losses must be taken into account in apportioning the risks of a failure, they should neither be wholly insulated from liability nor have an economic incentive to undermaintain equipment, with potentially catastrophic consequences.

Contractual structures can shape and drive bad behaviors. In the downstream industry, there is more awareness of the risk of encouraging unsafe practices through contractual indemnities and exclusions. The upstream industry can learn from this. 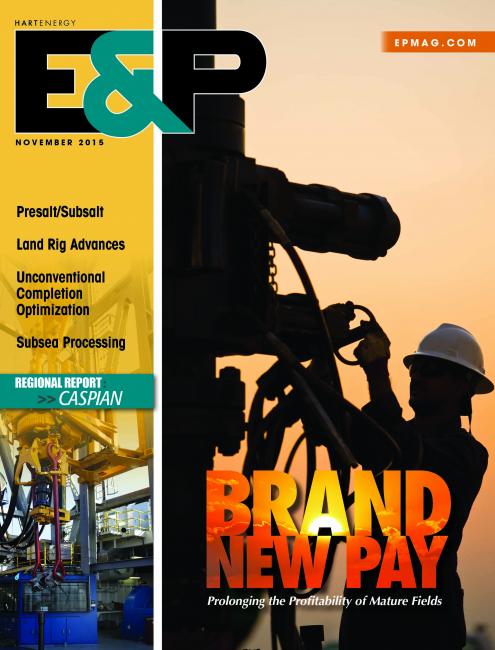