The original Reed company started in 1916 in Houston when Clarence A. Reed developed a disc-type drilling bit. In 1916 the company leased a building, which once was a dance hall turned skating rink, and started producing the bit. The following year Reed began manufacturing a cross-roller type bit. On July 2, 1919, the Reed Roller Bit Co. became a Texas corporation.

It changed its name to ReedHycalog LP in 1998 and now operates as a subsidiary of National Oilwell Varco Inc.

Another anniversary being celebrated this year is for the E&P drillbit records. This is the 25th anniversary of the records, which were first published in the March 1992 issue of Petroleum Engineer. This year’s edition includes 437 single-run footage records, 403 ROP records and 265 cumulative footage records.

One of the drillbits introduced in 2015 is the Baker Hughes Talon Force polycrystalline diamond compact (PDC) bit, which was the winner of the Hart Energy 2016 Special Meritorious Award for Engineering Innovation for the drillbits category. The Talon Force platform of PDC bits is designed to improve durability, boost ROP in challenging drilling environments, increase consistency from run to run and reduce bottomhole assembly-damaging vibrations compared to standard PDC products.

The bit design includes the latest advancements in synthetic cutters with the StaySharp 2.0 PDC cutters, which use the latest HP/HT diamond synthesis technologies with the cutters tailored to meet specific application challenges to improve ROP and drill farther.

Many of the records added this year are for hybrid bits, which utilize elements of two different styles of bits. Development also continues on developing bits that optimize the efficiency of rotary steerable systems.

See the 2016 Drillbit Records in the print edition of June E&P. 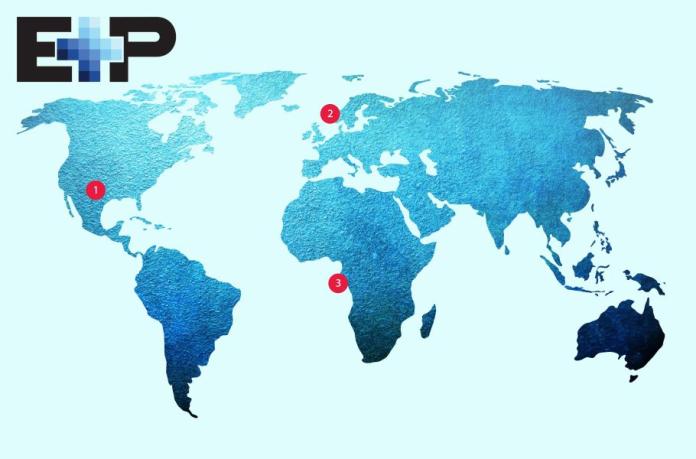