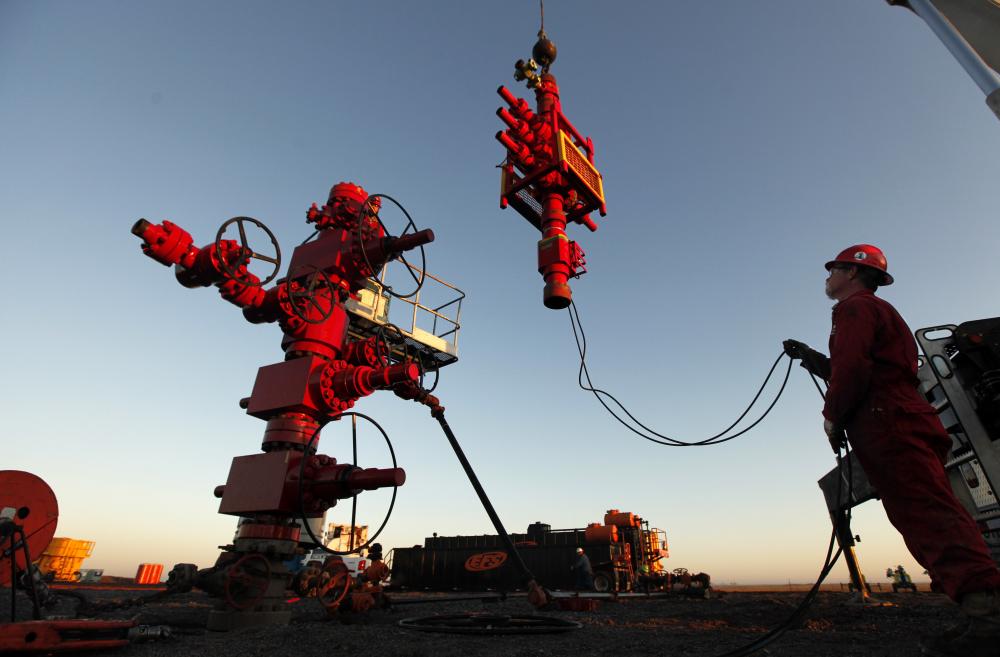 Innovation begins in much the same way that auto racing began “five minutes after the first car was built,” as Henry Ford—the man widely regarded as the father of mass production—once said. Better plans for the drilling and completion of the next well are being marked up on the drawing board faster than a crew can transition a well from drilling to producing. Starting is only half the race. Overcoming the myriad of drilling challenges to cross the finish line into production is made possible with a few tears, a lot of sweat and copious innovations in completion technologies. The enhanced understanding of fractures, fluids, reservoir, rock and more made in the decade-plus of unconventional operations has resulted in more efficient technologies and more productive wells.

Take engineered completions, for example. Considered an interesting idea just a few short years ago, the oil and gas industry has combined technical skill and expertise with sound science and business methods to deliver optimized production in Eagle Ford and Permian Basin shale wells. Refracturing is making inroads in both plays as better data collection, surveillance capabilities and treatment designs are delivering success for operators. Microseismic monitoring and reservoir simulation of Permian Basin wells also has led to improved spacing of wellbores. Hybrid completions are combining a variety of tools, like hydraulic toe sleeves and ball-activated sleeves, and are filling the technology gap created by extended-reach laterals.

The technology evolution is not limited to the onshore.

Unlike auto racing, there is no checkered flag of victory for innovation to wave since the race never ends. Once one well is done, it is on to the next one, with innovation pushing the industry farther and safer faster.

A new era for refracturing

2022-06-27 - Last week, a Ukrainian strike forced the suspension of work on three platforms.