Groundbreaking autonomous and remote Hugin and Eelume robotic technologies from Kongsberg Maritime are helping one Norwegian subsea company contribute significantly to the energy transition in its oil and gas pipeline and site inspection offerings.

Argeo AS is a relatively young business set up in 2017 with a fast-moving start-up philosophy and a stated aim of transforming the ocean surveying and inspection industry by using autonomous vehicles and unique sensor and imaging technology.

The company, which has offices in Asker and Tromsø, Norway has invested in a range of Kongsberg autonomous vehicle technologies in recent months allowing it to offer a compelling resolution accuracy to its inspection clients of 2-4 cm, and do so with significant cost and emission reductions.

Argeo has already made waves in the Norwegian subsea services industry with a number of high profile projects completed for the country’s largest oil and gas companies, and made the headlines again late last year when it signed the first commercial contract to adopt the disruptive technology Kongsberg Maritime supported Eelume ‘snake robot’ AUV.

Eelume vehicles are self-propelled, autonomous robotic arms whose slender and flexible body can transit over long distances and carry out inspection maintenance and repair operations in confined spaces not accessible by conventional underwater vehicles. Eelume is well suited to execute inspection and light intervention missions on subsea structures, such as oil and gas production facilities and pipelines.

Eelume’s advanced robotic solutions have been developed with the assistance of Kongsberg Maritime, who remain a majority shareholder in the venture. Kongsberg is providing the advanced technology required for the Eelume robot to navigate autonomously, while Norway’s national oil and gas company Equinor is involved in testing the vehicle and is also devising a docking platform at which the Eelume and other ROVs can be recharged, and where in-mission data can be accessed.

The technology promises significant savings for operators by replacing up to 70% of vessel activities due to the fact that Eelume is a resident inspection tool, capable of resting and recharging itself on the seabed between operations.

“We believe that this is just the beginning of a major shift in how the industry conducts underwater operations. There is a need in the market for this type of solution, and we anticipate a significant requirement for more robots of this type in the long term,” said Trond Crantz, CEO of Argeo. “In addition to lowering carbon footprint and increasing efficiency, Eelume technology will enable Argeo to significantly reduce the costs related to inspection, light intervention and monitoring (IMR) of subsea assets and infrastructure. Currently, 90% of these costs are vessel related.”

Further news of Argeo and Kongsberg’s strong collaboration came in March at the Oceanology International event in London, where the company announced its purchase of an additional Kongsberg HUGIN AUV.

Depth-rated to 6,000 m, the HUGIN AUV uses cutting-edge battery technology to enable mission durations of up to 50 hours at a speed of 4 knots. It can operate autonomously or semi-autonomously along pre-planned routes, with provision for supervision and intervention via an acoustic tether. Real-time monitoring of the vessel and payload sensors status thanks to the AUV’s acoustic communication links ensure in-mission quality and accuracy, while time-stamping of the data at source simplifies georeferencing.

“We are very proud to announce the sale of a 6,000 m-rated HUGIN AUV system to Argeo,” said Atle Gran, area sales manager at Kongsberg Maritime. “Not only does it add to their existing fleet of vehicles, but it is also an important step in assisting Argeo to increase their capabilities in the commercial sector. The HUGIN which Argeo is now adding to its fleet is one of the most advanced AUVs available on the market and is equipped with sophisticated sensors for ultra-high-resolution, ultra-high-quality ocean data.”

Capable of being launched and recovered either from shore or a ship of opportunity, it can map an area of 120 sq km per dive using the combined survey functionalities of a HISAS1032 and EM2040 (The HUGIN AUV is also compatible with third-party sensor integrations). For unsupervised operations, KONGSBERG’s industry-leading Sunstone inertial navigation system assists underwater transponder navigation, terrain-referenced navigation and utilisation of Postea inertial post processing.

Immediately after Oceanology International Argeo illustrated the demand for the new vehicle by confirming a 12-month contract for it. The project will commence second-half 2022 with a minimum guaranteed duration of six-months and a six-month extension, with estimated completion in second-half 2023. The total net value contribution for the full 12 months is $4.5 million. 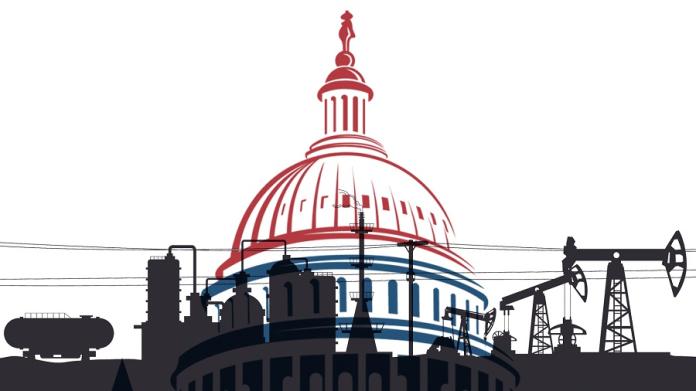