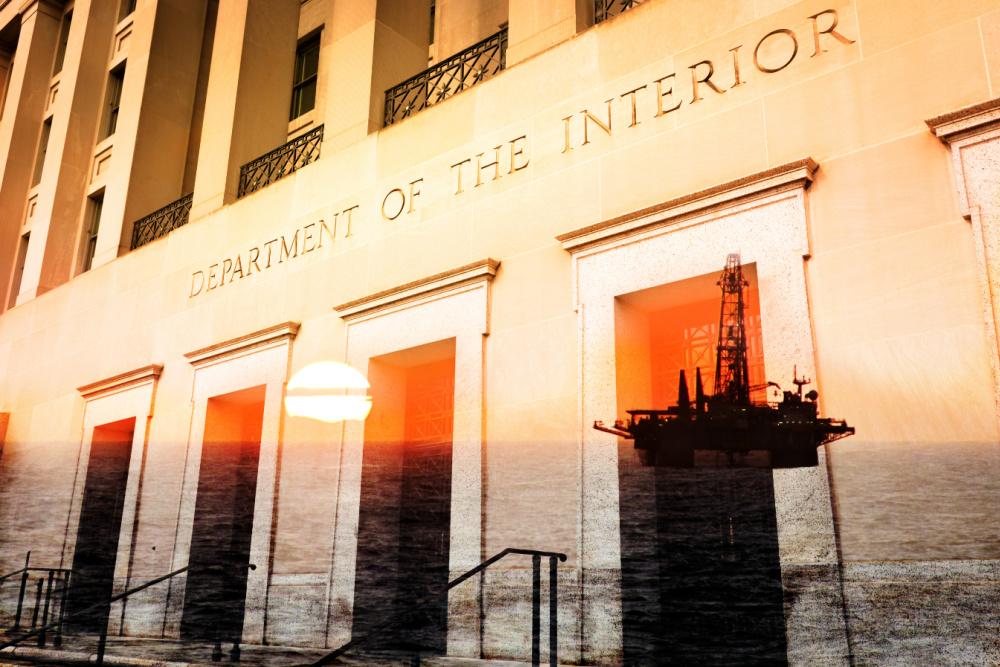 The proposed plan, which could include zero to 11 offshore oil and gas lease sales, reflects President Joe Biden’s and Interior Secretary Deb Haaland’s “commitment to transition to a clean energy economy,” according to a press release. (Source: Hart Energy, Shutterstock.com)

The Biden administration recently unveiled a new proposed offshore oil and gas leasing plan, which could include anywhere from zero to 11 lease sales.

Consistent with the recently expired leasing program, only acreage in the Gulf of Mexico (GoM) and the Cook Inlet of Alaska is included in the latest proposed program for the U.S. Outer Continental Shelf (OCS). The proposed plan, for years 2023-2028, reflects President Joe Biden’s and U.S. Department of the Interior (DOI) Secretary Deb Haaland’s “commitment to transition to a clean energy economy,” according to a press release.

The proposed program was released by the DOI on July 1, a day after the previous five-year OCS leasing plan expired. The Bureau of Ocean Energy Management (BOEM) also released its U.S. Outer Continental Shelf Gulf of Mexico Region Oil and Gas Production Forecast: 2022–2031.

The proposed sales include:

The U.S. Gulf sales include acreage in the Western and Central GoM Planning Areas and a small portion of the Eastern GoM Planning Area, consistent with the Gulf of Mexico Energy Security Act, where more than 95% of current OCS production occurs.

The finalized 2017-2022 OCS Oil and Gas Leasing Program included the possibility of 11 lease sales, with a similar composition to the current proposed program. However, all three lease sales originally scheduled for 2022 under the previous five-year plan—259 and 261 in the Gulf of Mexico and 258 in the Cook Inlet—were canceled.

The DOI cited lack of industry interest when canceling the Cook Inlet sale. The cancellation of the other two followed court conflicts associated with the most recent Gulf of Mexico lease sale, number 257.

Also in November 2021, the DOI released a report finding the federal oil and gas program “fails to provide a fair return to taxpayers, even before factoring in the resulting climate-related costs that must be borne by taxpayers; inadequately accounts for environmental harms to lands, waters, and other resources; fosters speculation by oil and gas companies to the detriment of competition and American consumers; extends leasing into low potential lands that may have competing higher value uses; and leaves communities out of important conversations about how they want their public lands and waters managed.”

That same report made two recommendations: designing leasing and development processes that prioritize the most suitable areas for development and ensure lessees and operators have the financial and technical capacity to comply with all applicable laws and regulations, and creating a more transparent, inclusive, and just approach to leasing and permitting.

Looking to the future

“Renewable energy sources and increases in energy efficiency have begun to decrease demand for oil production and this trend will continue,” the BOEM report said. 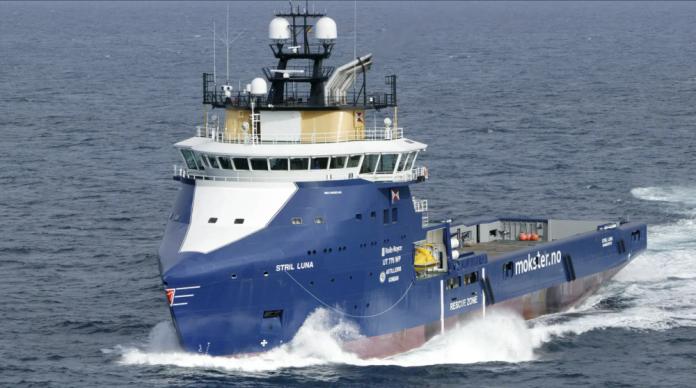 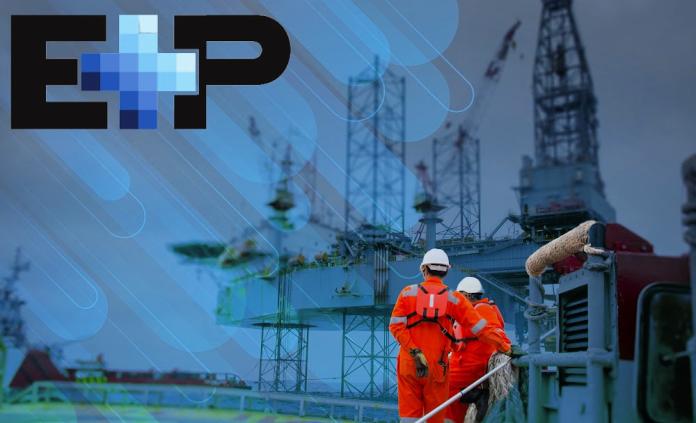