Zvi Koren’s life has been filled with prestigious accomplishments, mainly centered around his leading role in improving seismic imaging and analysis of the earth’s subsurface.

“I’m very proud that the technology we have developed over the past 30 years for building and imaging the subsurface is widely used in all regions around the world. Operators use it to locate new reservoirs and gain a better understanding of their internal physical properties, in order to make financial decisions with minimal risk.”

Today, Koren continues to lead the geological and geophysical research and development activities at Emerson.

“In the current era of drilling and production complexities and market uncertainties, Zvi's scientific developments have been instrumental in helping global operators overcome uncertainty and reduce risk,” says Samhita Shah, director of marketing exploration and production software at Emerson Automation Solutions. “He is truly a hero in the world of geophysics.”

Career path: Koren has devoted his career to advancing geophysics and improving the understanding of subsurface geology. After graduating from Tel Aviv University in 1987, where he simultaneously participated as an active researcher in an advanced research project on 3-D seismic modeling at Germany’s Hamburg University, he completed his post-doctoral research on seismic inverse theory at the Institute Physique du Globe at Paris University. He then served for an additional two years in the research department of the French national oil company, Elf-Aquitaine (now Total), where he focused on advanced geophysical algorithms for improving determination of the subsurface geological model.

In 1990, he joined Paradigm – which was acquired by Emerson in 2017 – as chief geophysicist and then chief technology officer. In this position, he founded and managed the development of the company’s geophysical program. Throughout his nearly 30-year run with Paradigm/Emerson, Koren has focused on advancing seismic depth processing and imaging. His published research works on wave propagation in 3-D heterogeneous anisotropic elastic and viscoelastic media have been successfully implemented in the field.

Recognition: Koren has authored more than 100 academic publications, as well as numerous important industry reports. He received an honorable mention in Geophysics Magazine for his article about a new subsurface full-azimuth angle-domain seismic imaging system for generating and extracting high-resolution information about subsurface angle-dependent reflectivity. He has been granted five patent awards.

But for Koren, it’s not just about the acknowledgements: it’s about his success in improving understanding of subsurface geological models worldwide, using multidisciplinary technologies, and in particular the integration of geological modeling and seismic imaging.

“For the past 10 years I’ve devoted most of my time and energy to establishing and further developing EarthStudy 360. This innovative seismic-driven system delivers to both depth imaging processing experts and interpretation specialists a complete set of image data containing accurate subsurface velocity models, structural attributes, medium properties, and reservoir characteristics,” he says. “The rich in situ information from all angles and azimuths ensures more reliable analysis and significantly reduces uncertainty. EarthStudy 360 opens the door to further reliable automation of the seismic data imaging and model building process, while allowing user intervention and quality control at any stage of the workflow.” 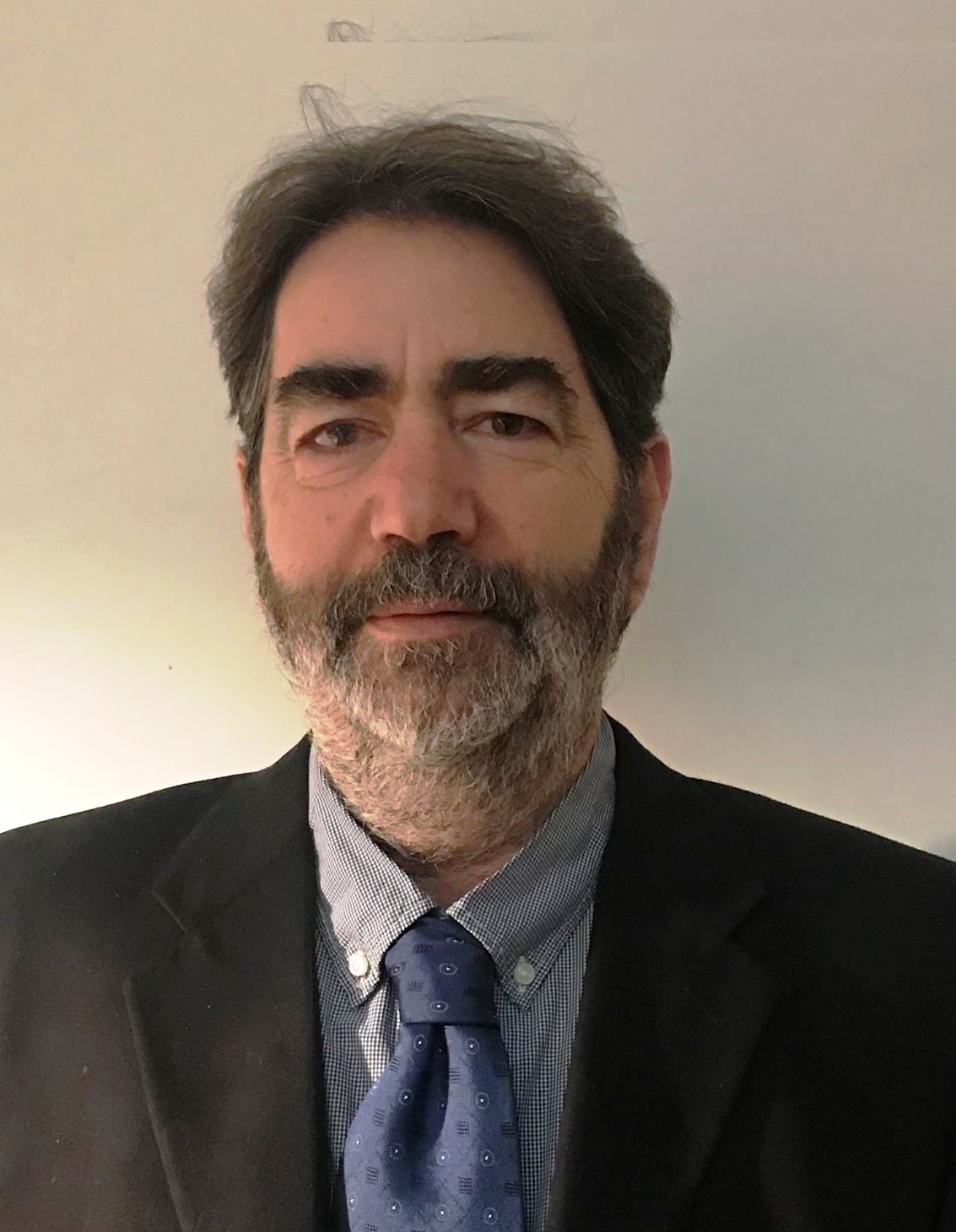