Trevor Pugh grew up in the English countryside, in a small village surrounded by apple orchards and farm land. His childhood home near Bath, U.K. was not far from where the Concorde passenger airliner was designed and developed.

Pugh’s childhood inspired a number of passions: the outdoors, flight and technology.

“My hobbies were born out of living in the country,” he says. “We could see and hear the Concorde in the 1970s being flight tested and flying very low over the house.”

The electric draw: After graduating from school, Pugh yearned to travel and sought out a company that would allow him to do so. He accepted a job in 1980 as a senior engineer with Baker Hughes Co., but didn’t expect to remain in the energy industry for long.

But once he entered it, he was hooked.

“What I didn’t get at the time, was how every aspect of my education in physics was used in the oil field and in very extreme environments,” he says. “It really drew me in. What’s not to like about travel and cool toys?”

Career path: Pugh remained with Baker Hughes for seven years. He spent the following 20 years working in engineering roles for energy companies throughout the U.K. and U.S.

Before founding Deep Imaging Technologies Inc., he was vice president of engineering at National Oilwell Varco. While working for the company, he developed the first successful automated nitrogen vaporizer control systems.

Since 1990, he has worked for companies he created.

The technology: Pugh’s company designed and implemented a real-time fluid tracking technology that allows operators to identify the cause of subsurface problems in the oil field. The information gleaned through the software allows workers to resolve the issues quickly, saving time and money while reducing waste.

“This is innovative because up until this point no monitoring tools provided a direct measurement or real-time view of completions,” says Melissa Turowsky, Deep Imaging’s executive vice president of marketing.

“Operators have never had this level of insight before, and because of Trevor they now do. Trevor is also at the helm of research and development and has been instrumental in upgrading our products to real-time so we can provide results to operators in minutes.”

Patent power: Throughout his career, Pugh has accumulated 13 patents. He developed a method for controlling oil and gas production from multiple wells, and a device and method for monitoring the condition of a thermocouple.

He also developed a system and method of using near and far-field ultra-low frequency and extremely low frequency interferometry synthetic aperture radar for substance imaging.

He says his fascination for technology stems back to his childhood, when he discovered the toys he could make with it.

“I think you have to be excited about what you do, to stick at it for a lifetime.”

Outside the office: When he’s not dreaming up his next invention, Pugh enjoys painting. It’s a hobby he expects to take up more seriously when he retires, and one he once mulled making a career.

“I did have a choice, when leaving out of high school, to either go to art college or do physics,” he says. “My mother said wisely ‘I think, you can always paint for pleasure, why make it a job?’” 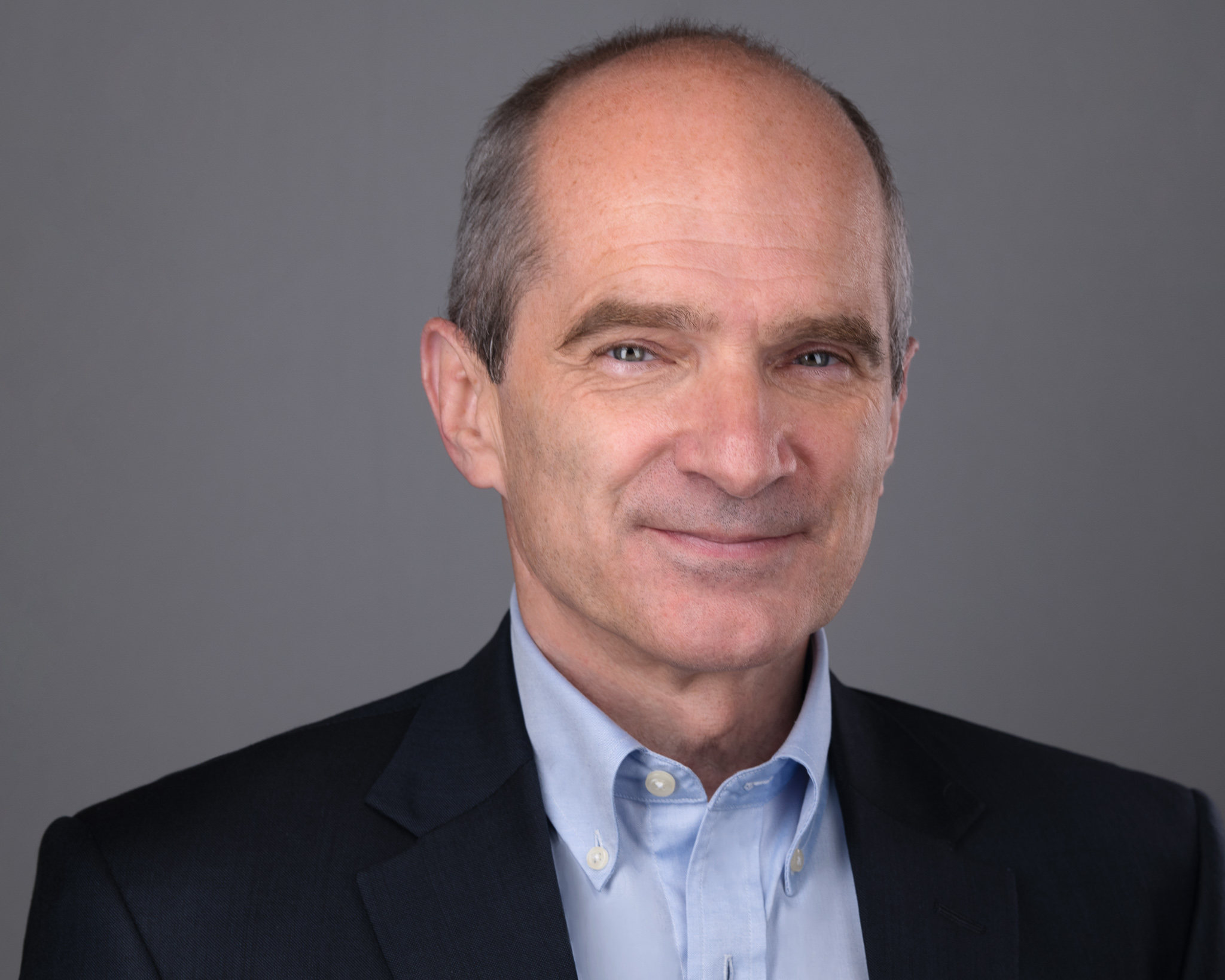