“He invented the world's first concept that revolutionized the energy inspection industry, and led the U.S. to become the world leader in this effort,” says David Greenlee, chief operating officer of Amerapex Corp. “Companies from around the world started following his steps of development and competing in the U.S. energy market.”

Growing up: Mattar was born and raised in France and developed an interest in technology when he was a child. His father was a geophysical expert and consultant for the Ministry of Oil in Iraq. He watched his father making handmade 3-D model prototypes and preparing presentation slides at home before meetings with large oil and gas companies.

His father often asked him to participate in the engineering drawings and slides content writeups. He also regularly took his time explaining common industrial energy issues to his son and asked his opinion for solutions.

Before joining Amerapex, he worked as an optical instrumentation engineer for VisiTech Int., a U.K.-based manufacturer and supplier of confocal laser imaging systems. He helped the company build its laser imaging microscopy systems.

Mattar has also worked as a laboratory assistant in Cardiff’s solar energy lab.

He joined Amerapex as an engineer technology analyst in 2013, and reported directly to the chief executive as the company moved to supplement potential growth and investment decisions.

It wasn’t long before Mattar pitched a game-changing idea to company executives.

Tech savvy: Through several case and feasibility studies, Mattar discovered that automation and drones could be used to manage some widely used high-risk and low-skill-based NDT on elevated structures.

He then wrote and published the first article discussing the theory, which received a tremendous amount of feedback from oil and gas companies throughout the world. Mattar then designed, managed and directed its implementation, from prototype to finished product.

The concept was later patented by Amerapex, and the technology is currently undergoing a series of scheduled qualification tests and demonstrations for major energy companies. Mattar was recognized by the American Petroleum Institute as the founder of the technology in 2017.

He says the acknowledgement mean a lot to him. In 2019, the innovation was named the most innovative technology by the global storage tank organization.

“To be recognized for all the hard work I have put into the technology is incredible,” Mattar says. “The fact that this technology was independently voted as Most Innovative Technology of the year shows that I am doing something that can make a significant impact in this industry.

“Will, persistence, not fearing failure, and embracing challenges are all behind the secret to success.” 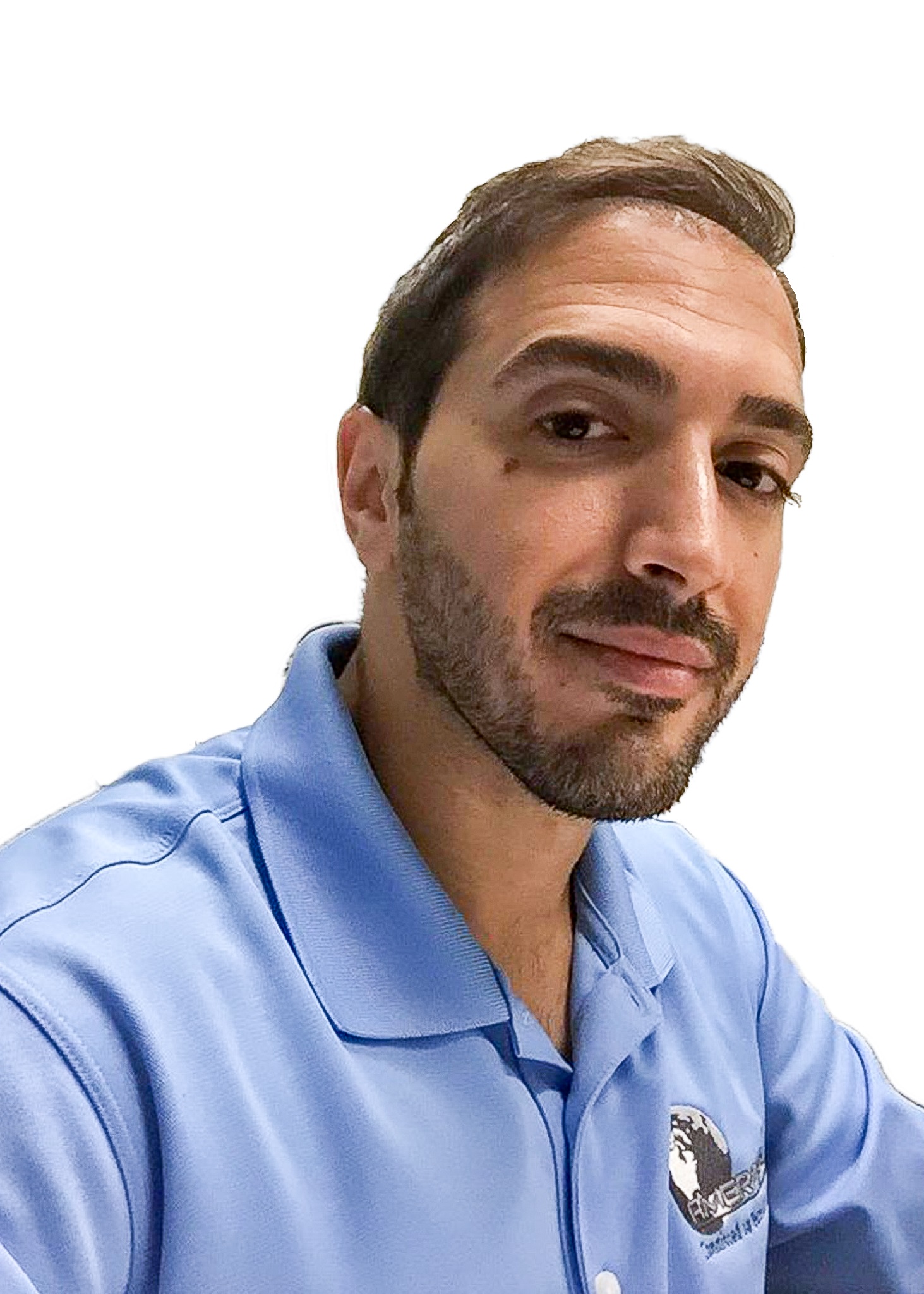