Editor’s note: Since being recognized as an honoree, Nunoo has moved to KPMG as a senior associate.

Nii Ahele Nunoo, holds a BS in electronic engineering from Minnesota State University and an MBA from Duke University and earned a certification in disruptive strategy and Credential of Readiness for financial accounting, business analytics, and economics for managers at the Harvard Business School.

Leadership: Over his career, Nunoo has earned a reputation as a paragon of leadership, volunteerism and passion. Active on industry boards, a speaker at events around the world, author of technical articles in multiple industry journals, and a prolific event organizer and people gatherer, he is distinguished by his dedication and enthusiasm within the energy industry and gives generously of his time in support of local charities.

Accomplishments: In his next role, Nunoo provided critical technical support for the world’s first downhole-information-controlled drilling automation project, which used real-time data sent from downhole to surface to automate discrete processes. The use of data from the downhole tools – including BlackBox EMS – was the key differentiator for this project, helping the customer achieve significantly higher consistency and performance in drilling operations on a multi-well pad drilling project.

Nunoo provided pre- and post-well analysis for the project and trained internal and external customers to use the technology to achieve their KPIs. While fulfilling these duties, Nunoo simultaneously supported the overall product line, troubleshooting technical issues and developing strategic planning initiatives for future projects and system updates.

Moving into the role of Western Hemisphere asset manager, Nunoo became the pillar of back-office efficiency, evaluating the proficiency of the established ERP system and working in conjunction with operations and the programming specialists to improve ERP capabilities. Nunoo also collaborated with engineering, product line directors, and field optimization staff to maintain up-to-date assets and necessary stock levels for new project cycles. Through his efforts, Nunoo streamlined processes, which reduced costs while maintaining maximum output, and helped the organization achieve conformity with operating procedures and reporting.

Entering a new role last year, Nunoo took on a significant, leadership-driven project as his top priority. This confidential project draws on his extensive experience in electronics design and qualification for use in downhole environments. Though this takes most of his time, Nunoo also supports drilling dynamics products and services and is conducting research in AI and robotics within his functional domains.

Impact: “Nii Nunoo has accomplished impressive things while still a young professional,” said Stephen Forrester, NOV content strategy manager when Nunoo was nominated. “If his enthusiastic involvement in the community and spirit of giving could be echoed by more of us, the world would be a better place. I can only imagine what the future holds for him as he moves forward in his career.” 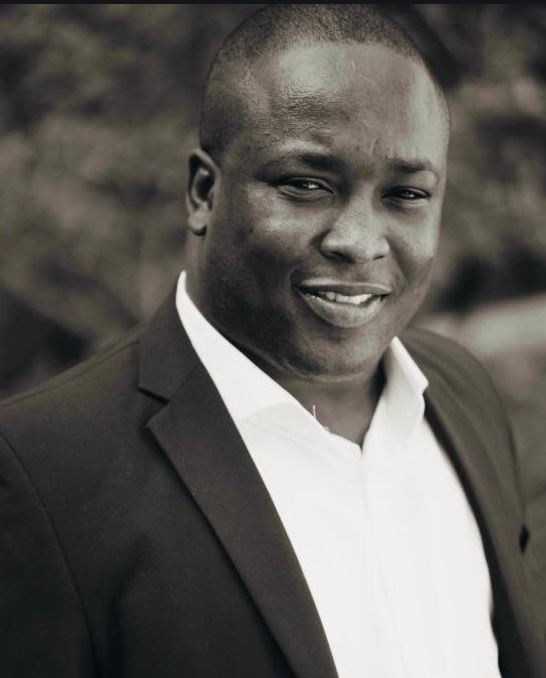