Jay Hewitt is well known in the Appalachian Basin for his quick grasp of innovative technology and his ability to remain grounded in traditional oil and gas views.

“He is a leader and has a long family history in the oil and gas industry. With his history goes an ease of communicating to not only technicians in the field, but also to the lay person.”

Hewitt is known for being inquisitive by nature; he says he enjoys evaluating new technologies and pushing the bounds of excellence.

Career path: Hewitt began his career as a rig manager at CNX Gas. During his five-year run, he drilled some of the first Marcellus wells and the first Utica well.

It was a remarkable start to his career, and one that helped fuel his enthusiasm for working in the industry.

Later, he spent eight years as Northeast Natural Energy LLC’s Drilling Manager, where he completed numerous high-profile projects. He was director for the MSEEL project, where he coordinated with academic institutions, particularly West Virginia University (WVU) and Ohio State University, as well as government organizations such as the Department of Energy and United States Geological Survey.

“I know of no other drilling engineer who has worked more diligently and, more importantly, creatively, to ensure success of a complex research project, while simultaneously maintaining budget controls that maintain the profitability of the project,” says WVU’s chair of geology Timothy Carr.

Hewitt grew his relationship with WVU as an adjunct professor, and exposed students to his profession while helping them understand its importance. He also gave them a great deal of background in energy development.

In May 2019, he formed Hewitt Energy Strategies, which specializes in oil and gas management. The company strives for efficiency and optimization excellence for the Appalachian Region.

Top of the class: Hewitt became a leading player industry among Appalachian unconventional drillers by applying innovative, efficient and safe technologies to his projects.

In 2019, he drilled one of the longest lateral with fiber optics during his involvement with the Department of Energy’s National Energy Technology Laboratory Marcellus Shale Energy and Environment Laboratory (MSEEL) project. The data from these wells has influenced the operation of operators throughout Appalachia.

“With the recent founding of (his company) Hewitt Energy Strategies, he is now the architect of wide-scale change and innovation in the Appalachian Basin.”

Family Ties: Hewitt is a third-generation Appalachian oil and gas driller, whose grandfather has been involved in the business for as long as anyone can remember.

“He was 86 years old when he retired, but after they started having issues, they brought him back,” Hewitt tells about his grandfather, George Hewitt, who is still working to this day.

Hewitt says that he aspires to do the same--to contribute a lifetime of knowledge of the Appalachian Basin. 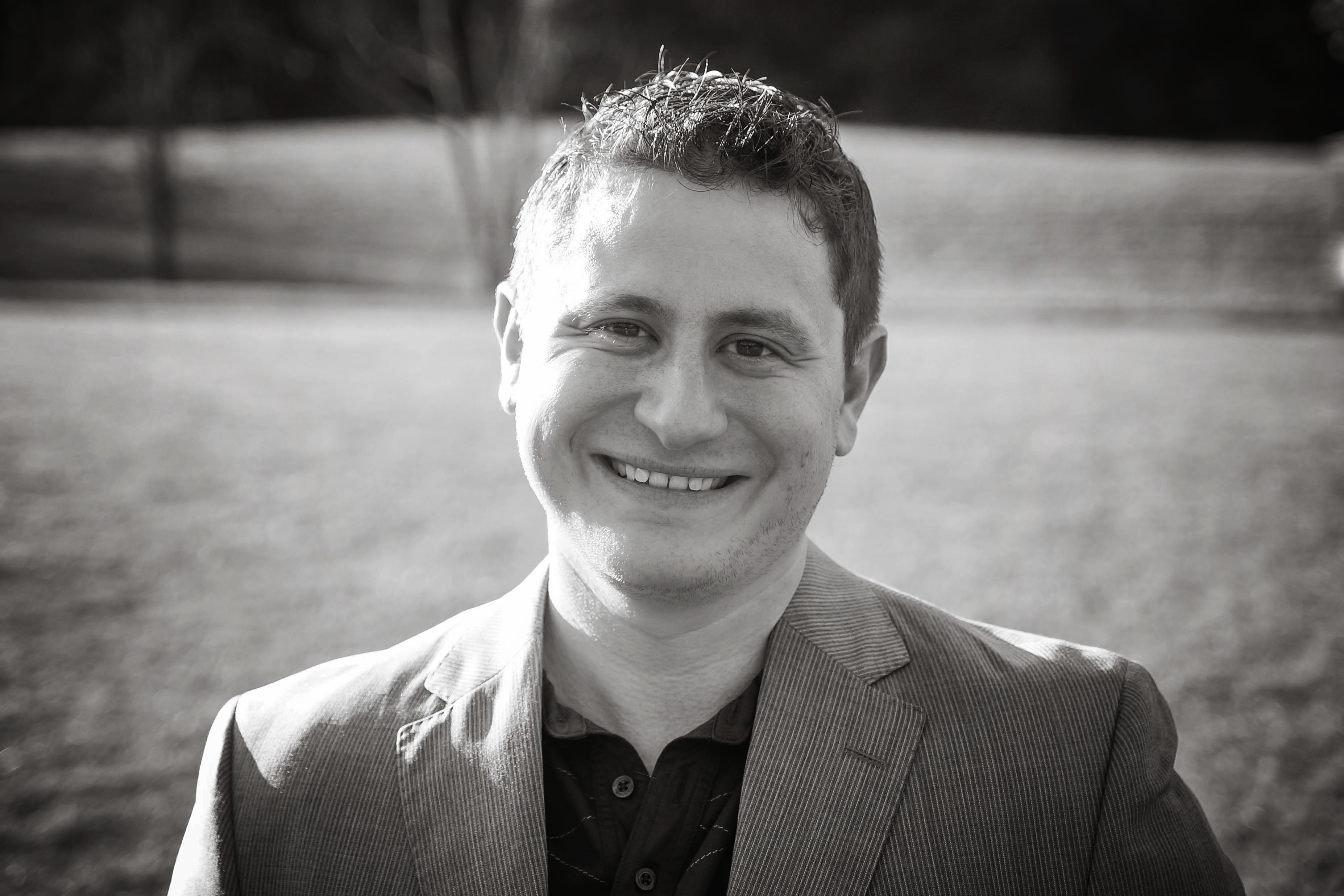