Ian Donald is a serial innovator whose cutting-edge subsea technologies are driven by a powerful force: curiosity.

“I’m constantly curious,” he says. “The subsea environment creates particular issues or problems which may not have been previously addressed, and this gives the opportunity to develop unique solutions. In my case, working with talented teams of people who are prepared to take calculated risks has allowed alternative solutions to be considered, adopted and mostly successfully implemented.”

Early in his career, while founder and managing director of DES Operations Ltd., Donald developed the Multiple Application Reinjection System (MARS). It enhances oil production through pumping, metering and liquid intervention. It was initially deployed in the North Sea in 2007; since then, more than 100 MARS units have been installed around the world.

He also developed the Flow Access Module (FAM), an enhanced subsea architecture that enables capital-efficient, flexible field development. Since it hit the market in 2016, more than 60 FAMs have been adopted globally.

His other patented inventions include the Flow Acid Neutralisation, which enables tailored hydraulic intervention solutions for subsea assets without the need for rig assistance.

Road to success: Donald founded his first company, DES Operations, in 1999 while simultaneously working toward his master’s degree at Robert Gordon University. He spent eight years growing the company from initial patents through development, deployment and ultimately commercialization.

When DES sold its MARS technology to Cameron, Donald also made a move to the industry giant. He spent four years working as Cameron’s vice president of MARS production systems.

Donald’s first job after university was working on subsea production systems controls at Vetco Gray, which is now part of Baker Hughes.

He says he was initially drawn to the industry by the opportunities and challenges it held.

“In the 1980s and ’90s as our industry moved into deeper and more remote areas, subsea technology and particularly subsea production systems were emerging from their infancy as a potent and potentially dominant field development solution,” Donald says. “This created the environment – and still does in 2020 – for technology evolution and innovation in all aspects of subsea field development which is both stimulating and rewarding.”

Under his leadership, Enrpro Subsea won the Innovation Award at the Press and Journal Gold Awards in 2017.  The company was recognized for its FAM technology.

In 2019, Enpro was shortlisted at the Subsea U.K. Awards in the Subsea Company of the Year and the Global Exports categories.

On a more personal level, Donald was recognized for his outstanding contribution to the sector during the 2017 Subsea U.K. Awards.

Reflecting upon his career, Donald says he credits his positive experiences to the people he’s worked with.

“I have many memorable moments from offshore experiences in the North Sea, Brazil and Borneo developing new technologies for intervention and operations,” he says. “However, working with friends and colleagues to establish and grow DES Operations and now the success of Enpro Subsea, both of these opportunities have provided the highlights of my career so far.” 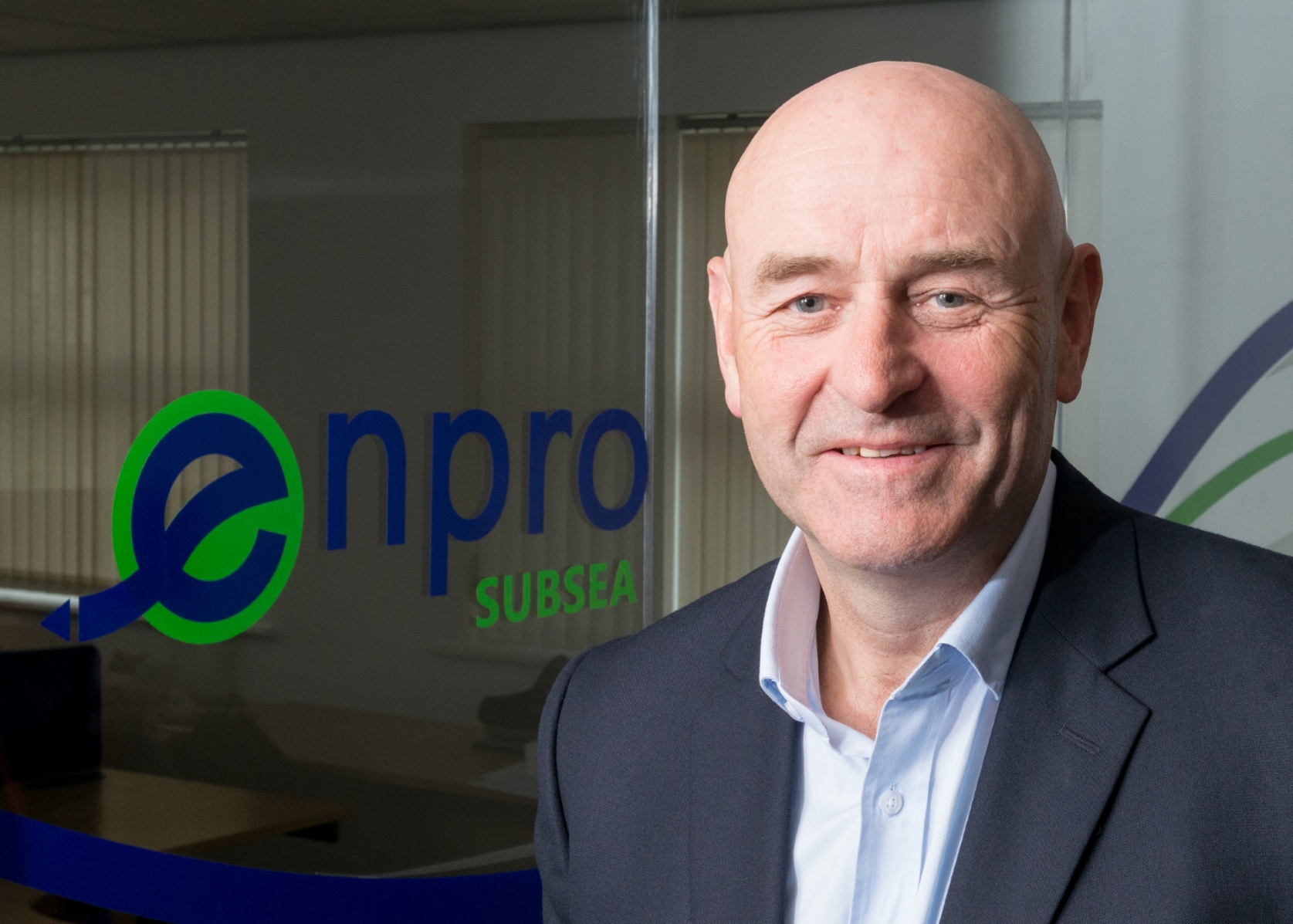