Technology and its societal impact have fascinated Hege Skryseth since childhood. Growing up in Norway, she has seen the way technology changes the way people live and work. So when the time came to attend university, software development and engineering seemed an easy choice.

“The way tech transformation accelerated in the ‘90s and 2000s made me certain I had made the right choice,” she says. “What makes technology unique is its malleability. It can be developed to solve challenges as they arise, and it can be applied across disciplines within heavy asset industries.

“This is important today, when we see historically important industries undergoing transformation due to increased environmental concerns and the rise of renewable energy.”

The technology: Skryseth’s passion for technology eventually led her to KONGSBERG, where she played a key role in the 2016 launch of its international industrial digitalization organization, Kongsberg Digital.

Under her leadership, Kongsberg Digital has become a central driver of digital transformation in maritime and related industries through both technology and community.

And as head of Kongsberg Digital, she led the development and launch of Kognifai, Kongsberg’s single, holistic digital platform for customers in maritime, oil and gas, renewables and other industries.

“This amalgamation of data and technology enables the twin to become a complete, cloud-based and high-fidelity working virtual representation of offshore sub-systems, platforms and even entire fields, including support vessel fleets and power grids,” says Saltwater Stone consultant Saul Trewern.

Career path: Skryseth’s father was an entrepreneur who started a company at an early age and frequently talked about the importance of challenging established truths.

She joined Kongsberg in 2013, and now leads Kongsberg Digital’s digitalization of heavy assets.

“You could say it’s like my two worlds are coming together,” she says.

Recognition: Skryseth was named Smart Ship Awards’ Digital Changemaker of the Year in 2017 for her role as an ambassador for maritime digital development. She is also a member of the board at Kongsberg Gruppen, Kongsberg Digital’s parent company.

On leadership: Skryseth is a forward-thinker and progressive leader who says improvement must flow from all levels of an organization.

“I believe in flat structures where we allow for constant change and continuous discussions on the way forward,” she says. “Implementing that in your leadership style in a natural way can be challenging, but it is definitely worthwhile in order to drive innovation.”

Career high: Leading Kongsberg Digital has been the highlight of Skryseth’s career.

“There have been ups and downs and changes along the way, but we have stayed true to our course and are now reaping the benefits,” she says. “The most amazing thing to see as a leader is when the energy in an organization is bursting with positivism, generosity and belief in one another and our purpose.” 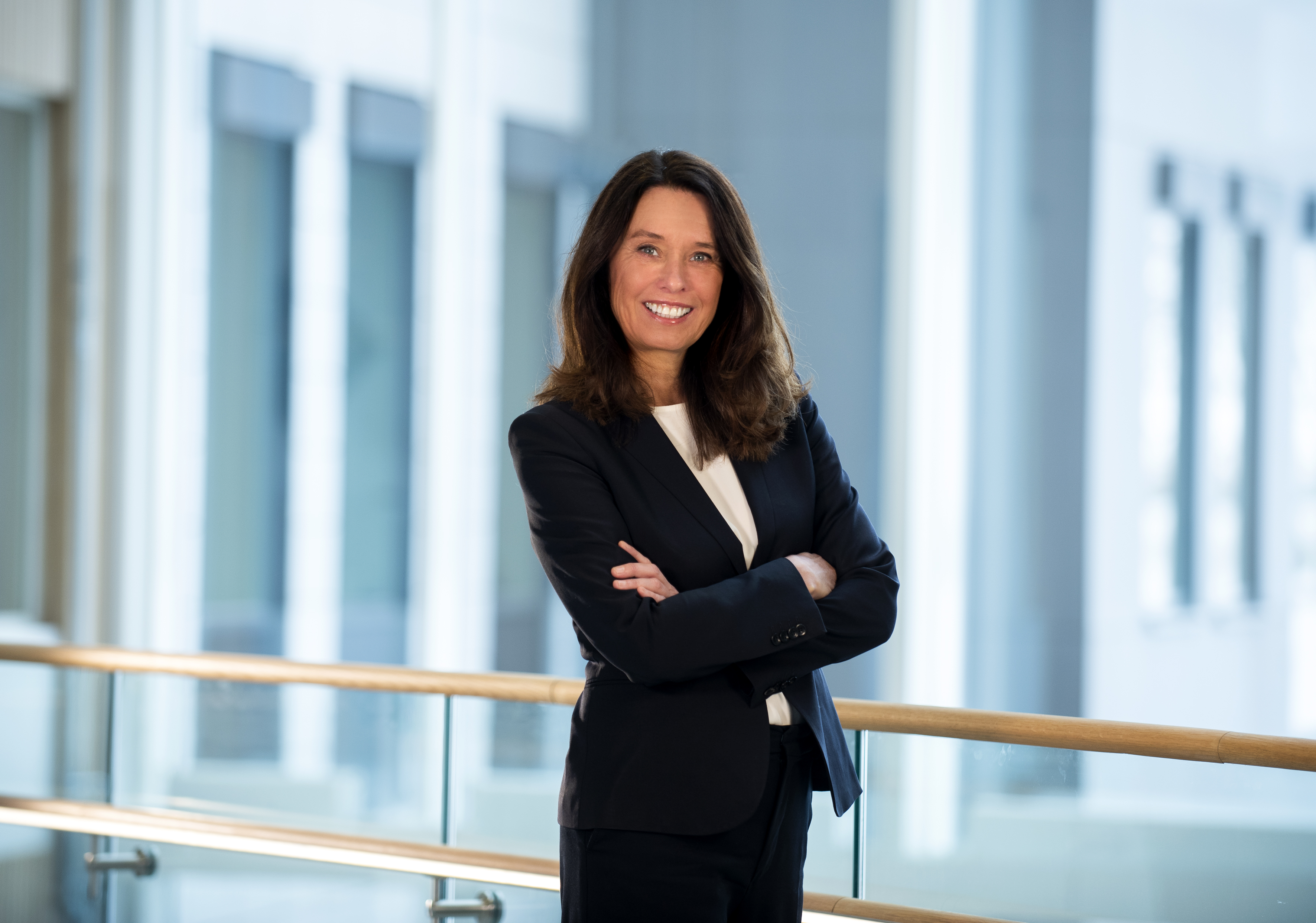