For Donald Westacott, science and engineering aren’t just job requirements, they’re passions he’s carried with him since childhood. And those interests have helped drive his 40 years of industry innovation. His spoken philosophy – “keep an open mind to new ideas” – has provided a continuous vision of technology development throughout his career.

Tech victory: The idea for one of Westacott’s most remarkable inventions – Halliburton’s CoreVault technology – came to him in 2007 during a moment of frustration.

He had been standing on a rig floor, watching the transfer of an Eagle Ford core from an initial discovery well, and was initially overjoyed as he observed gas bubbling from the conventional-core barrel.

Seconds later, his joy was replaced by sadness and anger.

“He realized that the routine conventional core recovery process was losing to the still night air of South Texas – the very hydrocarbons that it was seeking to measure and quantify,” says Halliburton formation evaluation director Shankar Narayan.

“On that rig floor that night, he vowed to change the status quo of formation evaluation and coring services to something better. And change it he did.”

The CoreVault system can capture up to 10 samples – containing both reservoir rock and fluid components – that are sealed in a downhole container. The packaging prevents the reservoir fluids from escaping during core retrieval and transport. Preserving the fluid gives operators the chance to fully evaluate unconventional hydraulic shale reservoirs before committing to capital-intensive hydraulic fracing stimulations.

Professional path: Westacott’s appreciation for the sciences dates back to his childhood, and led him to graduate from the University of Alberta in electrical engineering. Throughout the past four decades, he has worked in the E&P industry in Canada, the U.S., Europe, the Middle East, and the Far East.

He began working in the unconventional reservoir analysis work in the early 1980s, when he worked for Canadian Hunters Exploration under the direction of oil and gas finder John Allen Masters.

With Masters as his mentor, Westacott brought his understanding of oil and gas exploration to a new level. He later developed reservoir characterization expertise while working for companies such as Apache Corp. and Newfield Exploration.

Westacott was named Halliburton’s chief advisor of unconventionals in early 2012.

Since developing its CoreVault system and building its lab, he’s taken on the role of marketing it and educating clients on its capabilities.

“Since developing the CoreVault service, Don has made it his mission to keep the innovation going, with various enhancements proposed to its current generation 4 of this uniquely differentiated service,” Narayan says. “This technology has saved clients millions of dollars in knowing when to cut their losses, and has also added millions in previously undiscovered reserves.”

Accomplishments: Westacott has received numerous awards for the CoreVault technology. He was the recipient of the Offshore Technology Conference’s 2016 Asia Spotlight for New Technology Award. He was recently a distinguished speaker at the Harvard University Energy Panel Arab Conference.

Tech training: Westacott considers training and technology transfer to be an important part of his role within the E&P industry. He recently accepted a role as a guest lecturer at the Colorado School of Mines, where he’ll teach the next generation of petroleum engineering students.

He says he believes that people are our most valuable resource in the energy industry and that all share a responsibility in their future success. 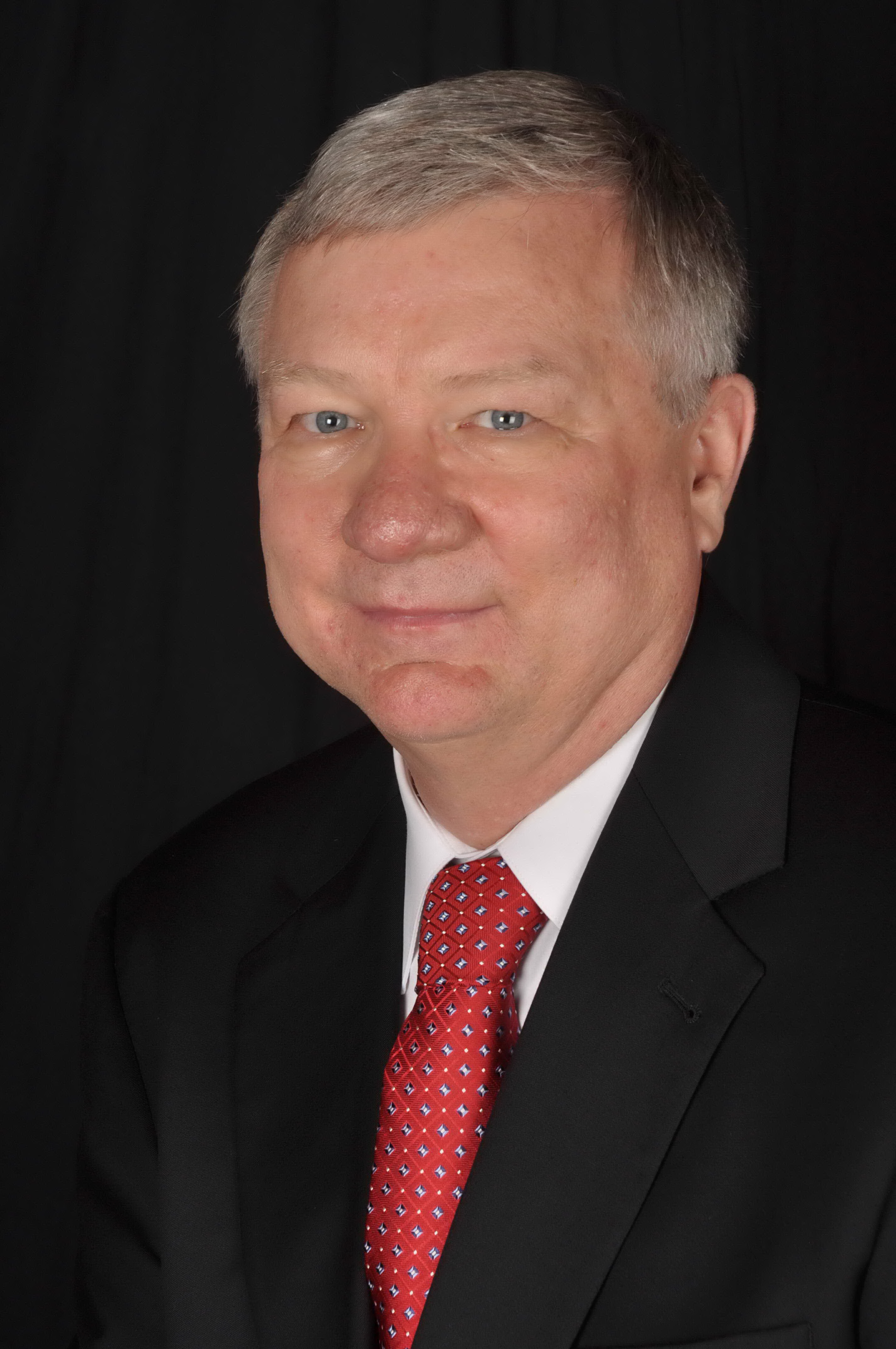