Just as customers know best, Derek Kamp knows the value of appeasing them. The people pleaser’s desire to satisfy clients has had a powerful impact on both his own career and the energy industry.

“I’ve always enjoyed helping others and applying this to work situations just came natural,” he says. “Also, if you don’t take customers concerns seriously, eventually you won’t have any customers.”

Valuable feedback: During recent years, Kamp has heard numerous customers complain about having to tear apart hydraulic fracturing pumps. Aside from being an expensive task–dismantling the pumps costs hundreds of thousands of dollars–it’s also an inefficient way of identifying problems.

And so when those complaints came pouring in, Kamp listened.

The technology: Kamp began working to solve the problem by compiling a list of technical requirements. The list detailed what customers wanted from a pump monitoring system. Not surprisingly, they were mostly calling for the ability to detect leaks and cavitation, and to monitor speeds, temperatures and lube pressures.

He then led the development of a technology that identifies faulty pumps and pinpoints exactly where the problems are occurring. The Pump Electronic Monitoring System ultimately earned a patent and hit the market in May 2016.

The next version was expected to roll out in late 2019.

Professional rise: Kamp began his career as an electrical designer at KDJ Sales and Service, which serves the agriculture industry, in 1999. He spent five years with the company, designing PLC circuits and programming for industrial control systems.

He joined Caterpillar as an engineer in 2004 and rose quickly through the ranks. By 2008, he was territory manager of parts and services and managed petroleum parts and service sales of the company’s 13 dealers throughout the western U.S.

Mathematically inclined: As a child growing up in Mackinaw, Ill., Kamp had a natural inclination toward math and the sciences. He always exceled in these subjects so when it was time to choose a career, engineering seemed a natural fit.

Nearly 20 years later, it is a decision Kamp hasn’t regretted.

“Working for Caterpillar has been an amazing opportunity,” he says. “It has allowed me to utilize my interests in science and technology and apply them to helping others. It’s a good feeling when work feels more like a hobby then a job.”

Industry ninja: Kamp is a certified 6 Sigma Blackbelt, meaning he’s qualified to lead project teams and manage initiatives. To become certified as a blackbelt, a professional must be able to explain Six Sigma philosophies and principles.

But when it comes to the secret to his success, colleagues say much of it boils down to his ability to solve real customer problems.

“Derek’s process is to start with customer needs and develop a plan based on those requirements,” says Danielle Wills, a Caterpillar marketing representative.

“In addition, he doesn’t let the pursuit of perfection slow down progress. He’s a believer in multigenerational plans–getting a good product to market quickly and refining it with each successive generation.” 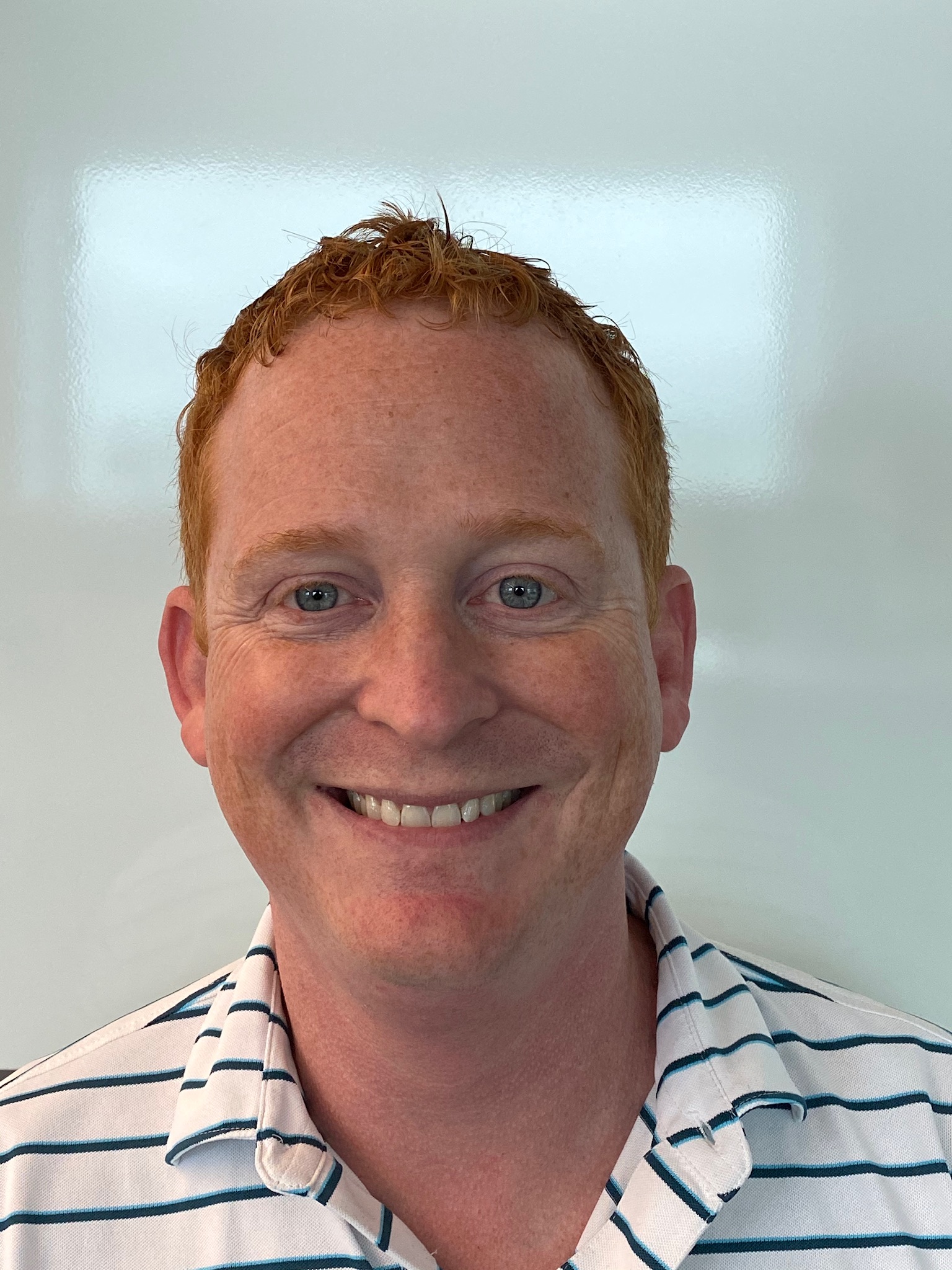